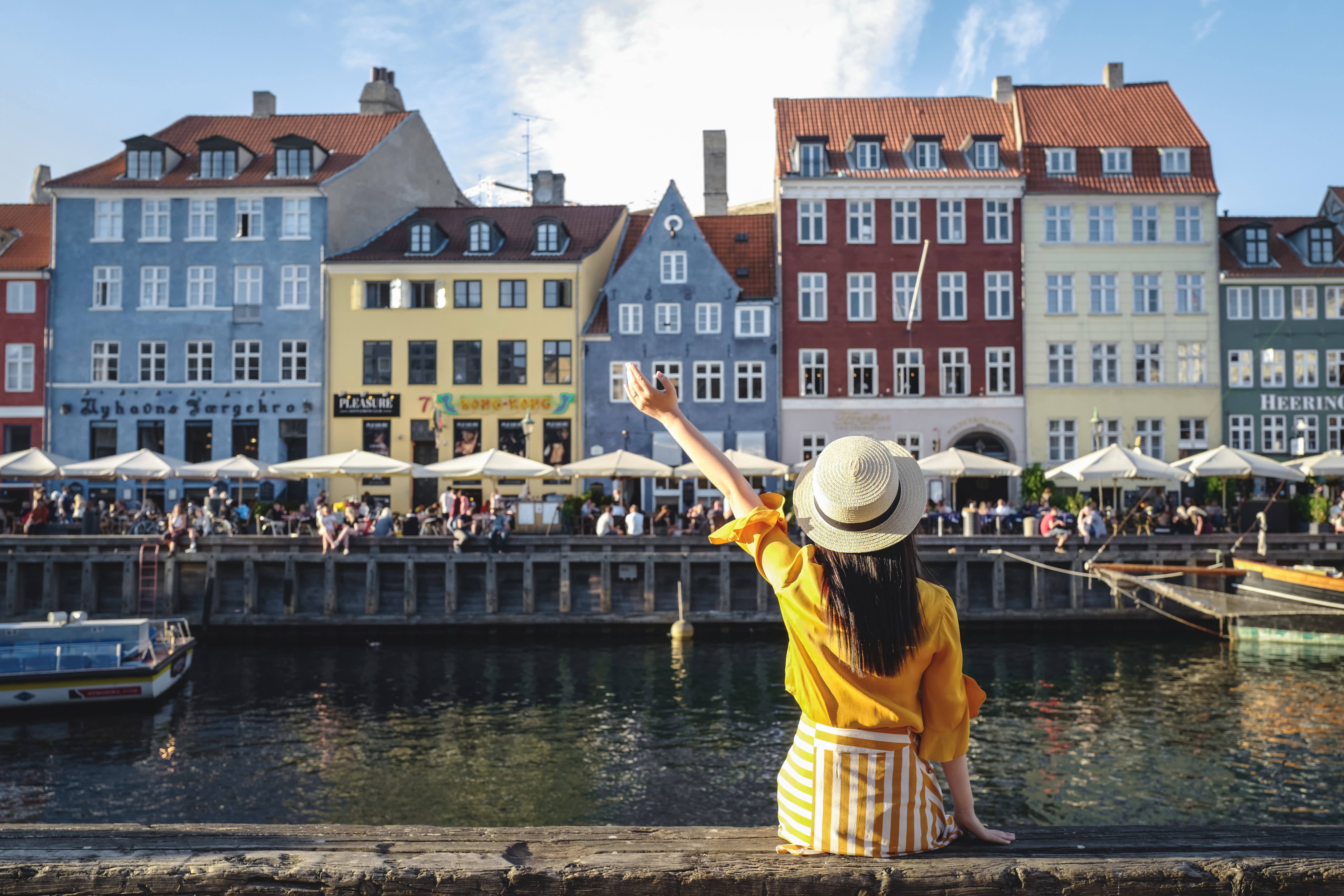 Danish households are the richest in the European Union, according to a data analysis by the country’s central bank.

The data, released Wednesday, was extracted from the European Central Bank’s disclosure of financial accounts for the EU’s 27 member states.

However, Danmarks Nationalbank pointed out that the majority of Danes’ liabilities were in bank and mortgage debt “with real estate collateral (approximately 86 per cent).”

“Thus, the Danes’ debt is largely offset by the value of housing wealth, which is not included in financial wealth,” the central bank explained.

Denmark’s central bank also stressed that while this wealth was the average, there was a significant difference between individuals.

For instance, the central bank said that Danes with the largest incomes tended to have the more assets and liabilities, while people who were older tended have bigger pensions.

The central bank’s analysis showed Danes’ wealth had grown even more in the first quarter of this year, to an average of 24,000 Danish krone per person.

Meanwhile, households in Romania were found to be the poorest in the EU, with just 80,000 Danish krone in financial assets.