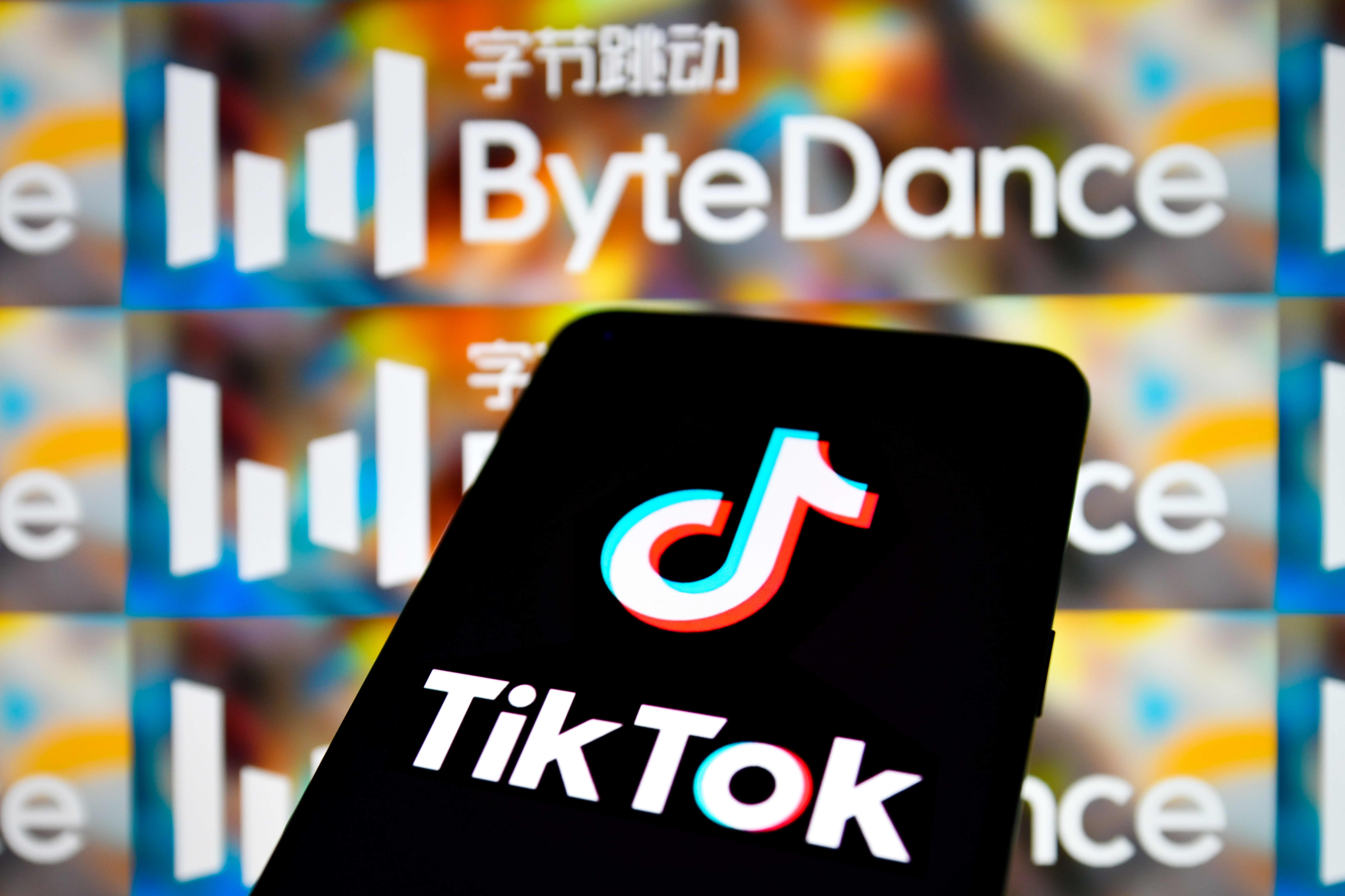 ByteDance, the Chinese owner of TikTok, reportedly scrubbed plans for an offshore listing after government officials asked the company to focus on data security risks.

The Beijing-based tech giant had been weighing an initial public offering of all or some of its businesses in the U.S. or Hong Kong, the Wall Street Journal reported on Monday, citing people familiar with the matter.

ByteDance founder Zhang Yiming decided it would be best to postpone the planned IPO indefinitely in late March after meetings with cyberspace and securities regulators who told the company to address data security and other issues, according to the Journal.

ByteDance had other reasons for delaying the listing, including the fact that it didn’t have a chief financial officer at the time, the Journal reported. ByteDance hired Shou Zi Chew, a former executive at Chinese smartphone maker Xiaomi, as its CFO in March, fueling speculation about a potential IPO.

“We don’t comment on rumors or speculation,” a ByteDance spokesperson told CNBC. In April, the company said it had no immediate plans to go public.

The news comes after Chinese regulators launched a cybersecurity review into homegrown ride-hailing service Didi, which listed on the New York Stock Exchange last month. Beijing has been escalating its regulatory scrutiny of U.S.-listed Chinese companies of late.

For more on ByteDance’s shelved IPO plans, you can read the full story from the Journal here.