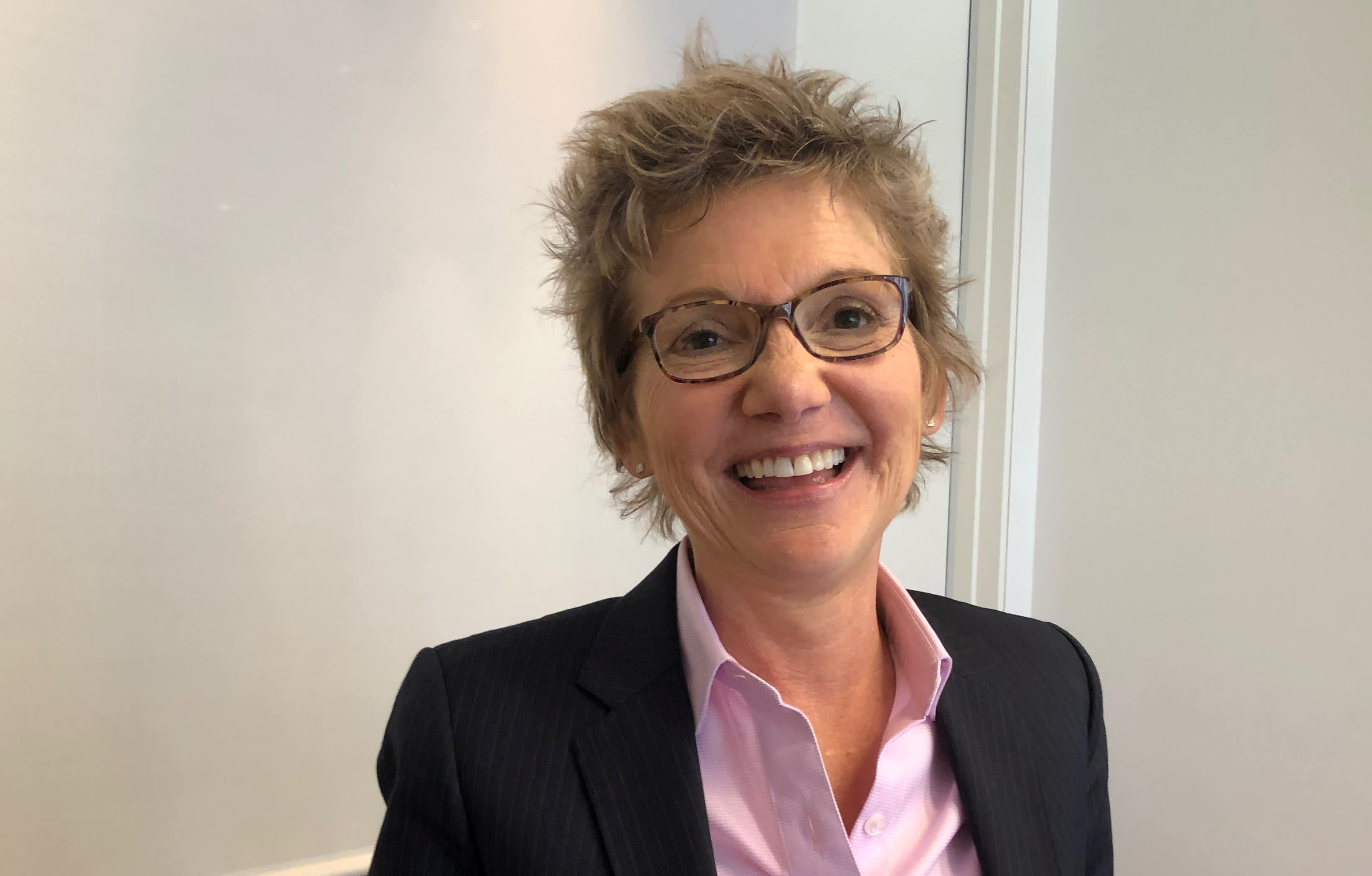 San Francisco Federal Reserve President Mary Daly told CNBC on Tuesday that a strong economic recovery will allow the central bank to slow its asset purchases, possibly near the end of 2021.

Markets have been looking for clearer guidance from the Fed on when it will begin to reduce, or taper, the minimum $120 billion it is buying in Treasurys and mortgage-backed securities.

While Daly did not give an exact timeline, she said the time for tapering is drawing near.

“It is appropriate to start talking about tapering asset purchases, taking some of the accommodation that we have been providing to the economy down,” she told CNBC’s Steve Liesman. “We’ll still be in a very accommodative position with a low funds rate, but we don’t need all the tools we see the economy get its own footing.”

This is “absolutely the time to start doing that, having those conversations,” she added. “My own view is we’ll probably be in a good position to taper at the end of this year or early next.”

The Fed has resisted calls from some big names in the market to pull back on the purchases, which are known also as quantitative easing.

Among the concerns from investors including Paul Tudor Jones and corporate officials such as Bank of America President Brian Moynihan was that the Fed is allowing the economy to run too hot and is risking inflation.

Daly spoke just a few hours after the Labor Department said headline inflation rose 5.4% year over year in June, a number above market expectations and hottest since before the worst of the 2008 financial crisis.

However, she remains convinced — like many other Fed officials — that the current inflation pressures won’t last as the economy returns to normal.

“Right now, it really remains steady in the boat, don’t read too much signal out of any month of data and let’s get through this volatile period so we can really see where the economy is,” she said. 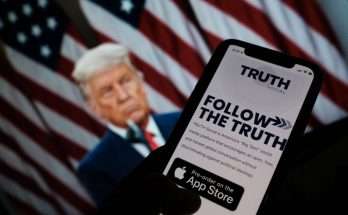 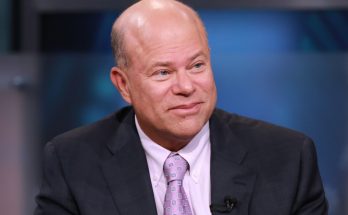 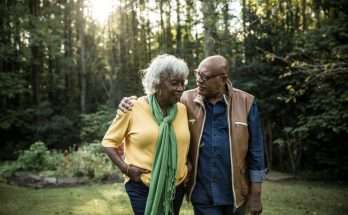