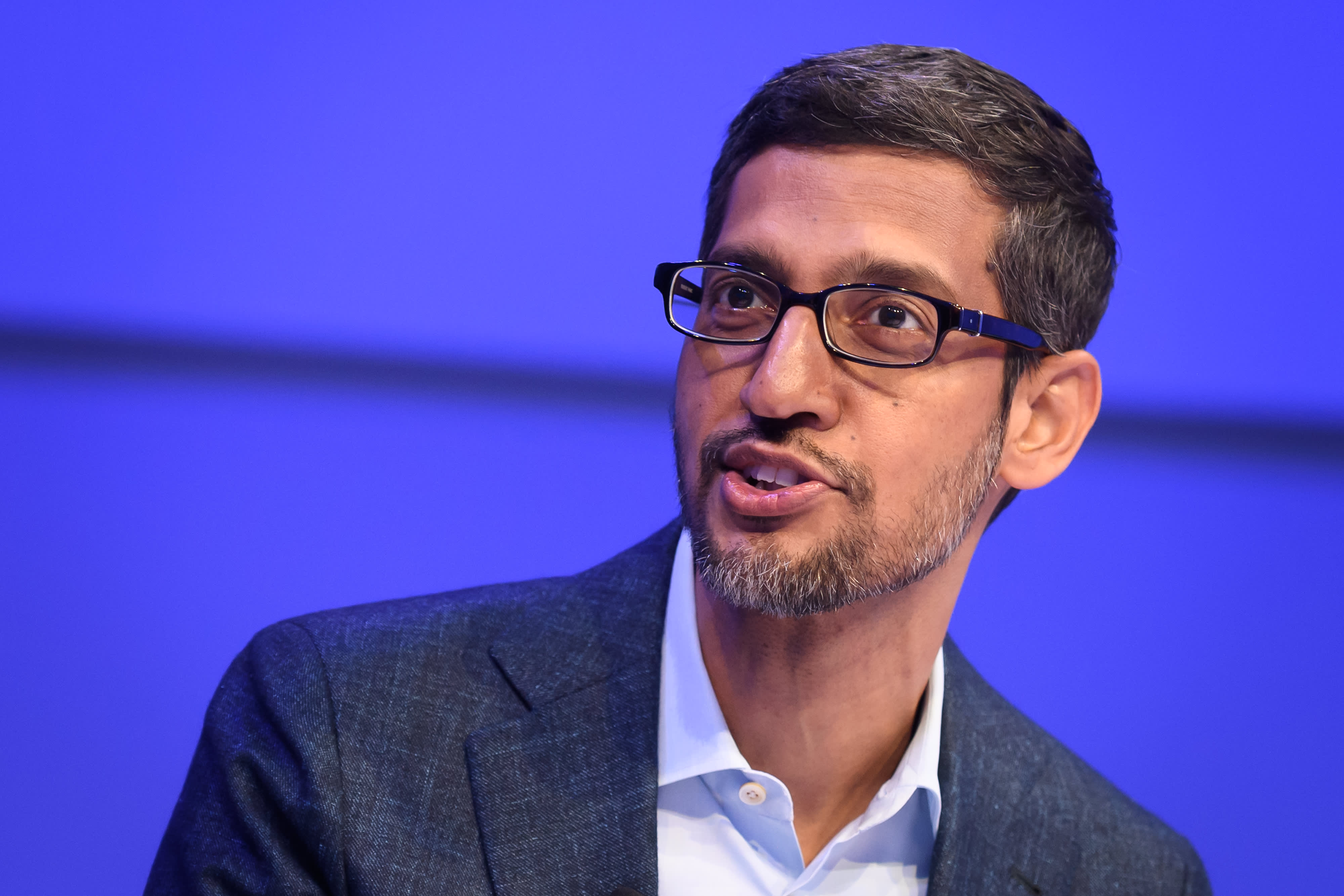 Google’s dedicated “sustainability” landing page is where the tech giant outlines its goals to combat climate change — like being carbon free by 2030 — and shows status reports on its environmental efforts, such as making a “hyperlocal” air quality map.

But it’s also a way for tech companies to attract and keep top talent, added Pichai, who is also CEO of Google’s parent company, Alphabet. “Bar none, when you look at the next generation coming in, this is the issue they care the most about.”

Pichai was speaking at a virtual event hosted by Planet, a web-geo platform that uses satellite data to image the earth, and alongside Salesforce CEO Marc Benioff and Alok Sharma, president of the United Nations Climate Change Conference, among other climate leaders.

Climate change is a pressing anxiety for young people

A survey of more than 10,000 people aged 18 to 25 years old in 22 countries found that climate change and pollution are the most important issues facing the world, according to Generation Z.

The 2019 “Future of Humanity” report was conducted by Ipsos MORI, on behalf of Amnesty International, and gave survey respondents a list of 23 major issues facing the world, asking them to pick the five they viewed as most important.

To Pichai’s point, environmental concerns can impact where young employees want to work. More than three-quarters of millennials (anyone born between 1981 and 1996) consider a company’s social and environmental commitments when choosing an employer, according to a 2016 Cone Communications Millennial Employee Engagement Study. That’s compared with 58% of employees on average in the U.S.

And roughly the same percentage — 75% — of millennials said they would take a pay cut to work for a socially and environmentally responsible company, the Cone Communications survey found. That compares to just 55% of the average of employees in the U.S.

“The change you feel is palpable,” Pichai said of the increased focus on climate change.

That tracks with what Steven Rothberg, the founder of student and recent graduate job search site College Recruiter, sees.

“At College Recruiter, we’ve seen a massive shift over the past decade in what matters most to college students and recent graduates who are searching for part-time, seasonal, internship or entry-level jobs,” Rothberg tells CNBC Make It.

Job seekers who were in school — either high school or college — during the Great Recession of 2008 to 2009 were looking for security and good pay, Rothberg says. “This spring and summer, we’re seeing students and recent grads turning away from some employers for social justice reasons, including climate change.”

Companies who make climate change a priority and are successful in communicating to recruits “how combating climate change is integral to their business operations have a tremendous advantage over employers who are unable or unwilling to say so,” Rothberg says.

“We’re seeing this across all industries, not just those directly related to the environment,” Rothberg says. “A student who is considering entering restaurant management, for example, is going to be far more likely to apply to a restaurant that buys from local, organic, sustainable providers than massive, factory farms.”

“The next generation is impatient. And they’re going to hold us increasingly accountable,” Pichai said. “We all need to respond to that.”

Google has bold sustainability bets to be held accountable for, too. Since 2007, the company has been carbon neutral, meaning “a company has purchased enough carbon offsets to compensate for the emissions the company produces through its operations,” the company said in a statement.

But in September, Google announced it aims to be carbon-free by 2030.

“We’ll reach our new target when every Google data center and office campus runs on round-the-clock clean electricity,” the company said. “To put it in plainer terms: We aim to shift away from a net-zero model of ’emit and compensate’ and instead target ‘absolute zero,’ where we simply never emit carbon from our operations in the first place.”

“These are bold bets. And we think of them as moonshots,” Pichai says. 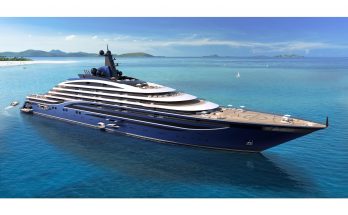 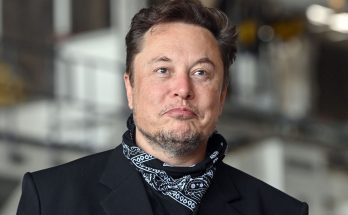 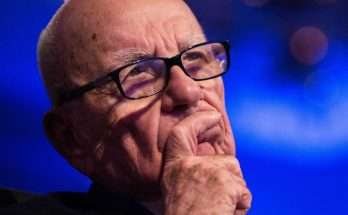