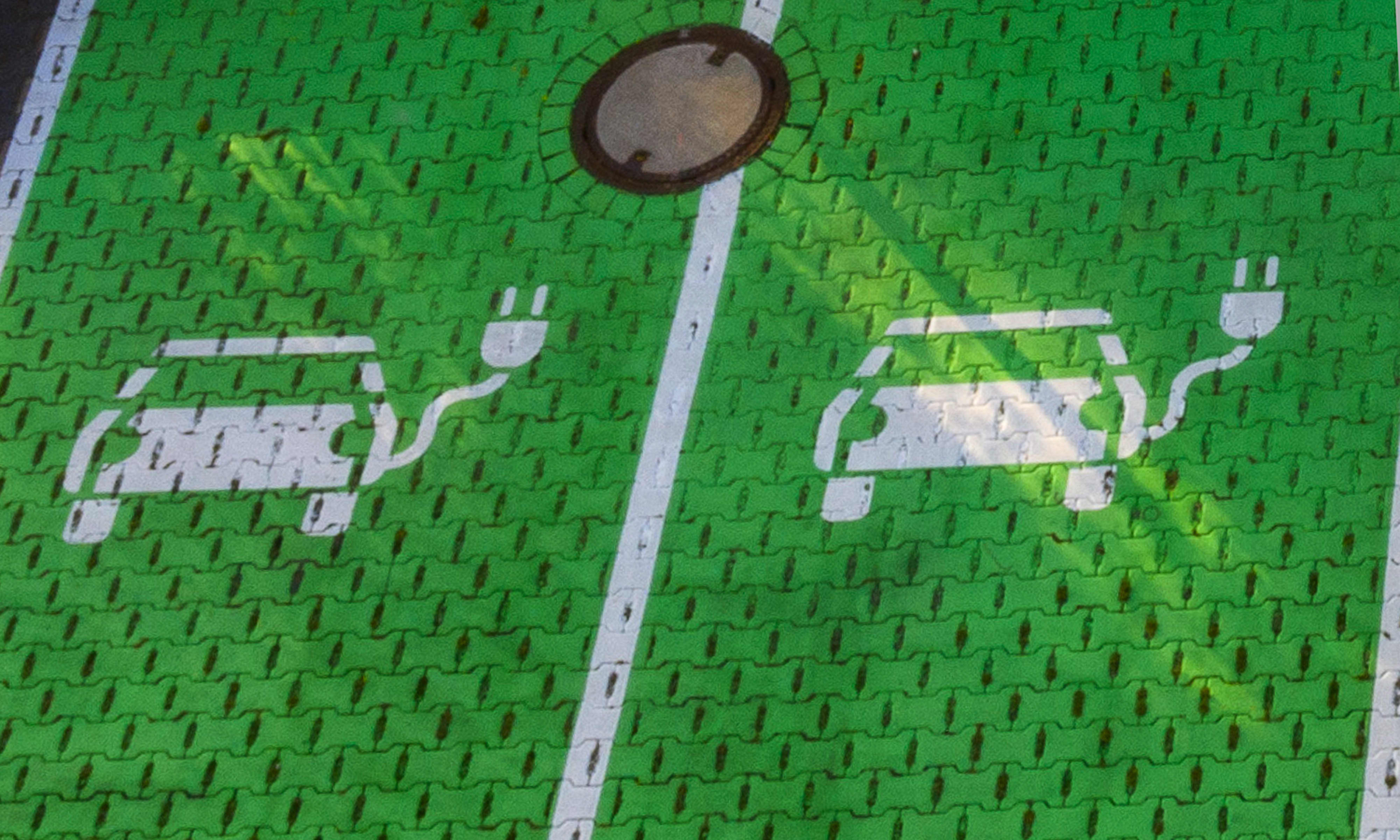 A planning application for a major new gigafactory in central England has been submitted, with those behind the project claiming it could generate 6,000 jobs and tens of thousands more across the supply chain.

The proposals for the factory have been put forward by Coventry City Council and Coventry Airport, who are acting as joint-venture partners.

So-called gigafactories are facilities that produce batteries for electric vehicles on a large scale. Tesla CEO Elon Musk has been widely credited as coining the term.

If built, the facility in Coventry would be located at Coventry Airport and focus on both the production and recycling of batteries for electric vehicles. Covering an area of up to 5.7 million square feet, the idea is for it to be powered using 100% green energy. Proposals for the project were initially revealed back in February.

Coventry is located in the West Midlands, a part of England known for its longstanding connection to vehicle manufacturing.

Street went on to describe the region as already being home to “the country’s biggest car manufacturer, Europe’s largest research centre of its kind, the UK’s only battery industrialisation centre, and a world-leading supply chain.” He added that a gigafactory was “the natural next step for the UK’s automotive heartland.”

A decision on the planning application for the gigafactory in Coventry will be taken by Warwick District Council and Coventry City Council later in the year.

Low and zero emission transportation is seen as being a crucial tool for major economies attempting to reduce their environmental footprint and cut air pollution.

The U.K. government, for example, plans to stop the sale of new diesel and gasoline cars and vans by 2030 and require, from 2035, all new cars and vans to have zero tailpipe emissions.

Elsewhere, the European Commission, the EU’s executive arm, is targeting a 100% reduction in CO2 emissions from cars and vans by 2035.

If these goals are to be met, sufficient charging infrastructure and battery manufacturing capacity will be needed in the years ahead.

On the battery front, big deals are being struck to ramp up manufacturing capacity in Europe. According to a recent briefing from campaign group Transport & Environment, 38 gigafactories for battery cells were being built or are planned in the EU and the U.K. as of May 2021.

Tesla, for example, is developing a number of gigafactories, including one in Germany, while other major automotive firms are also beginning to make plays in the sector.

And back in March, Volkswagen announced it was aiming to establish several gigafactories in Europe by the end of the decade.

Speaking to CNBC’s Annette Weisbach earlier this week, Volkswagen CEO Herbert Diess highlighted just how important battery production would be in the years ahead, noting that challenges did exist.

“Batteries might be, let’s say, a continuous constraint for the growth of EVs over the next five to 10 years,” he said.

“Because the lead times are huge. We need so much energy and cell production … [There is a] huge supply chain which has to be set up within the next years, and that will, that might, lead to some constraints.” 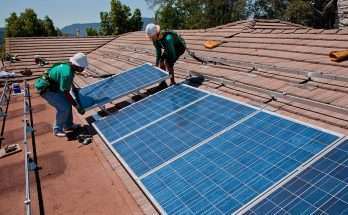 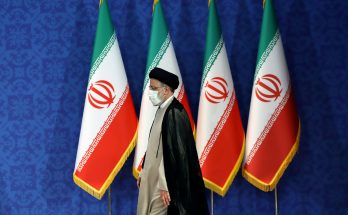 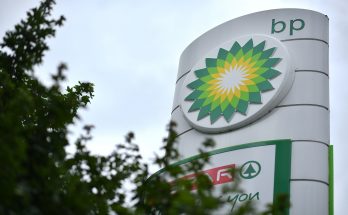