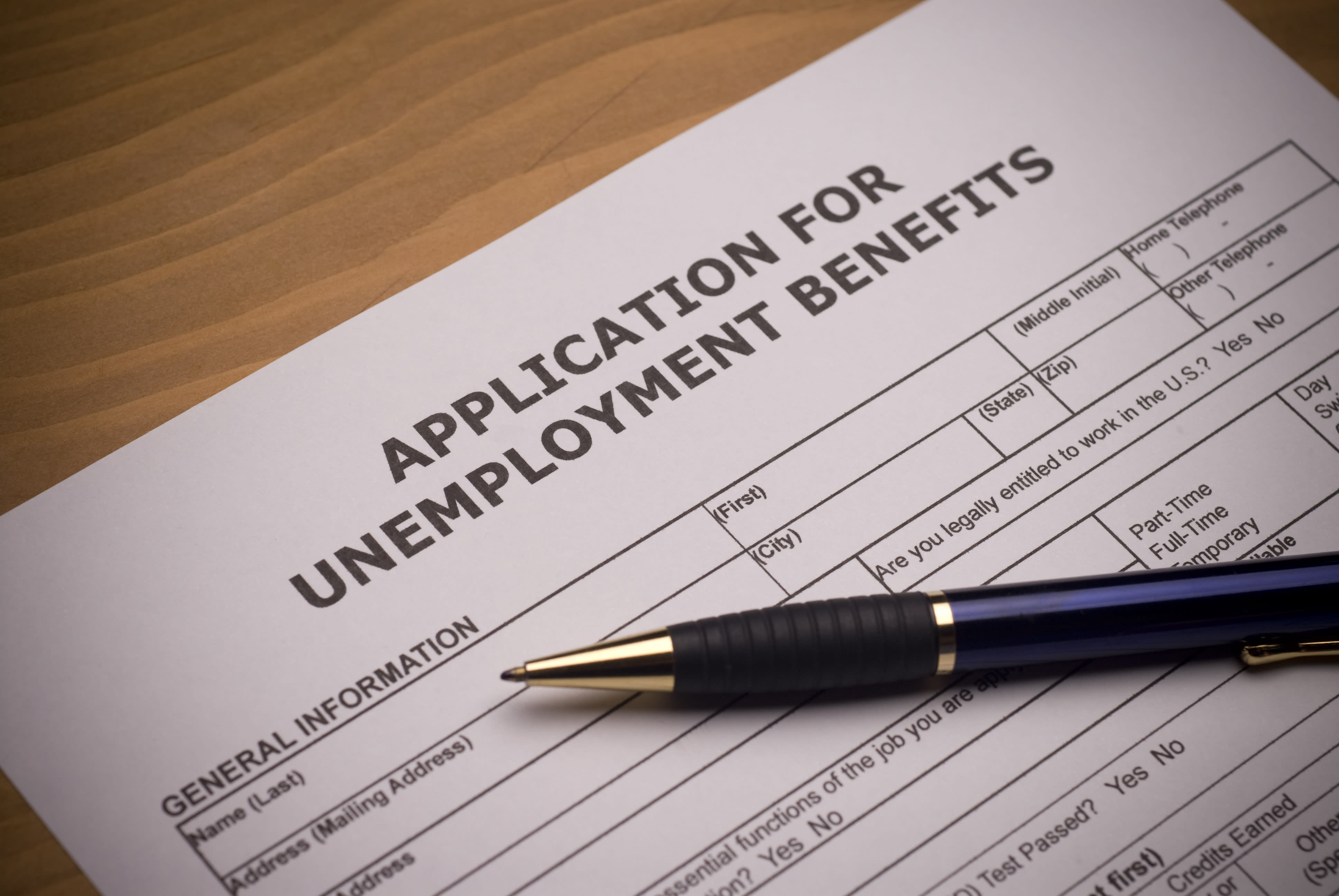 California will strengthen the security of the debit cards it uses to issue unemployment insurance and other benefits following a wave of fraud, according to an announcement from the state’s Employment Development Department.

The state agency plans to work with Bank of America to start rolling out chip-enabled debit cards to new claimants, as well as those in need of replacements, beginning on July 25, the department said in its announcement on Thursday.

The news comes about a week after a CNBC investigation highlighted the lack of chips in many government cards, which contributed to stolen unemployment insurance for more than 100,000 recipients during the pandemic.

“Chip-cards can help safeguard in-person point of sale transactions where the card is used in a terminal,” the state’s employment development department said in the statement.

The new chip cards will also be used for disability and paid family leave insurance benefits as of July 25, the department said.

Bank of America was hired by the state years ago to help it distribute benefits, almost entirely through debit cards. A class-action lawsuit in California accuses Bank of America of failing to “take reasonable steps to protect benefits from fraud.” The complaint said that the lack of “fraud preventing” chip technology in the plaintiffs’ cards made them “readily susceptible to cloning.”

The bank told CNBC that its “No. 1 goal always has been to ensure legitimate recipients could access their benefits.”

”At the state’s request, we are working to add chips to new cards,” said Bill Halldin, a spokesman for Bank of America.

California recently extended its contract with Bank of America; however, the firm said that it “would like to exit this business as soon as possible.”