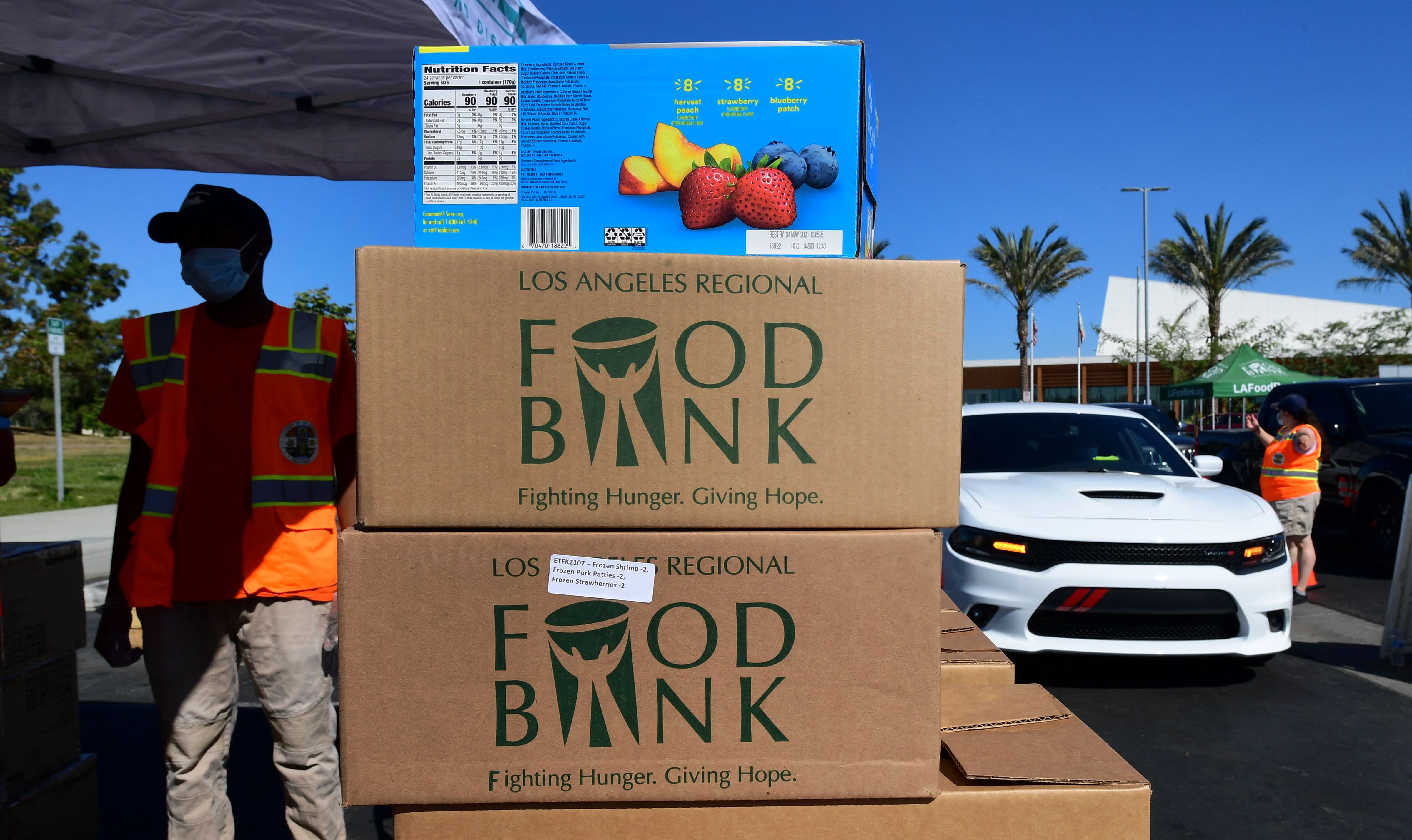 Millions of jobless Americans are poised to lose Covid-era income support in about a month’s time.

This impending “benefits cliff” appears different from others that loomed this past year, when Congress was able to keep aid flowing after eleventh-hour legislative deals.

There doesn’t seem to be an urgency among federal lawmakers to extend pandemic benefit programs past Labor Day, their official cutoff date.

“There’s almost nobody talking about extending the benefits,” said Andrew Stettner, a senior fellow at The Century Foundation, a progressive think tank.

The cliff will impact Americans who are receiving benefits through a handful of temporary programs.

They include aid for the long-term unemployed, as well as the self-employed, gig workers, freelancers and others who are generally ineligible for state benefits.

More than 9 million people were receiving such assistance as of July 10, according to the Labor Department.

About 7.5 million will still be collecting benefits by the time they end Sept. 6, Stettner estimates. They’d lose their entitlement to any benefits at that time.

Others who are eligible for traditional state unemployment insurance can continue to receive those weekly payments past Labor Day. Roughly 3 million people are currently getting regular state benefits.

However, they’ll lose a $300 weekly supplement.

The average person would have gotten $341 a week without that supplement in June, according to Labor Department data. (Payments range widely among states — from $177 a week in Louisiana to $504 a week in Massachusetts, on average.)

More from Personal Finance:
What to know about applying for federal rental assistance
These states will still ban evictions after national moratorium lifts
Many investors get it wrong when it comes to fees they pay

State benefits replaced about 38% of pre-layoff wages for workers in the first quarter of 2021, according to the Labor Department.

The CARES Act expansions of unemployment benefits were unprecedented in the history of the unemployment insurance program, which dates to the 1930s.

Congress has expanded payments in past recessions, too, to varying degrees.

During the Great Recession, for example, workers were able to collect up to 99 weeks of unemployment benefits — far more than the traditional 26 weeks (or less in some states). That aid ceased in December 2013, at which time 1.3 million workers lost benefits.

During the pandemic, workers were poised to lose extended benefits last December and again this past March, but Congress intervened in both cases, most recently with the American Rescue Plan.

“This is so many more people than have ever been cut off from something like this,” Stettner said of the looming cliff relative to past cutoffs.

Of course, the economy has recovered more quickly than in past recessions. It’s now larger than it was before the pandemic, according to Commerce Department data released Thursday.

Critics of expanded benefit programs believe they’ve led workers to stay home instead of looking for work, which has made it harder for businesses to fill openings and contributed to muted hiring.

There was about one unemployed person for every job opening in May, according to the Bureau of Labor Statistics.

Twenty-six states ended their participation in federal unemployment programs over June and July, to try to encourage recipients to return to work — effectively moving up the benefits cliff for residents by about two to three months.

“Businesses across the state continue to say they would grow and expand, if it wasn’t for the lack of workers,” Marcia Hultman, secretary of the South Dakota Department of Labor and Regulation, said in May. “Ending these programs is a necessary step towards recovery, growth and getting people back to work.”

With the $300 supplement, almost half of jobless workers (48%) make as much or more money on unemployment benefits than their lost paychecks, according to a recent paper published by the JPMorgan Chase & Co. Institute.

The extra funds had a small impact on job-finding among workers, but didn’t significantly hold back the job market, according to economists Fiona Greig, Daniel Sullivan, Peter Ganong, Pascal Noel and Joseph Vavra, who authored the analysis.

“We conclude that unemployment supplements have not been the key driver of the job-finding rate through mid-May 2021 and that U.S. policy was therefore successful in insuring income losses from unemployment with minimal impacts on employment,” they found.

And though it’s still early, evidence so far doesn’t suggest the state policies immediately pushed people back into the workforce.

Some economists argue pandemic-related factors, not benefits, are the primary reasons workers may not be returning to the workforce as quickly as anticipated.

For example, parents may still not have adequate child care; those who can’t work from home may still be cautious for health reasons; workers may have relocated away from jobs, or changed industries, during the pandemic.

At the same time, the delta variant threatens to complicate the recovery. The Covid strain is significantly more contagious than the original one and may make people sicker than other virus variants, according to a Centers for Disease Control and Prevention document reviewed by CNBC.

There was a seven-day average of more than 62,000 new Covid cases as of Thursday, up from about 47,000 a week earlier, according to CDC data. The overwhelming number of hospitalizations and deaths are occurring among the unvaccinated. But it appears vaccinated individuals with breakthrough cases can still transmit the virus to others, according to the CDC.