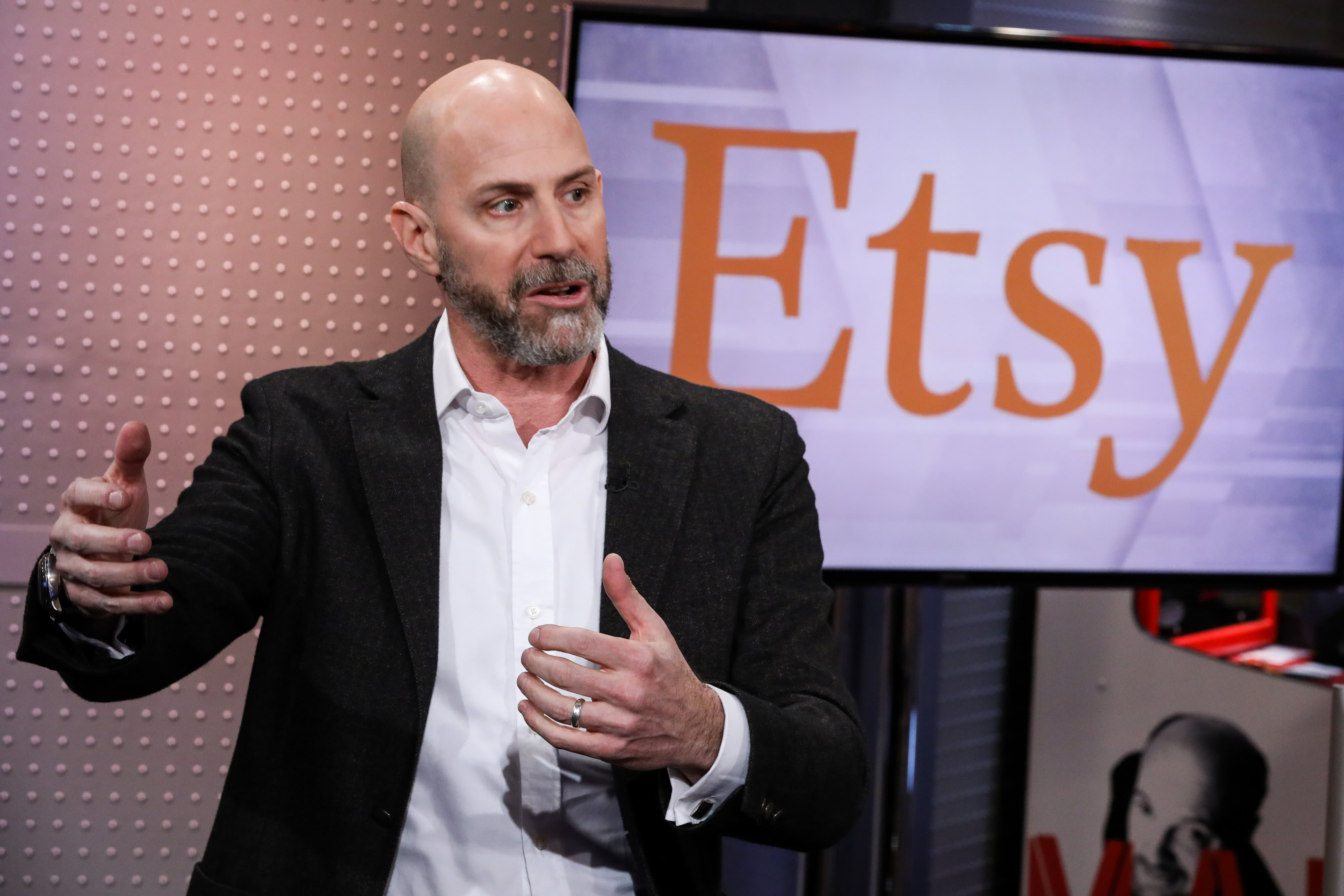 Etsy — Etsy shares fell 14% in extended trading despite reporting second-quarter adjusted income and revenues ahead of what analysts had forecast. The company also provided third-quarter financial guidance below estimates.

Electronic Arts — EA shares added more than 3% in after-hours trading after the video game maker reported sales of $1.34 billion, ahead of the $1.28 billion analysts polled by Refinitiv had anticipated. Chief Financial Officer Blake Jorgensen offered a glowing outlook: “Based on our strong performance this quarter and supported by our ongoing confidence in our live services, we are raising our outlook for the full year. Our strategic position has never been stronger, with growth drivers in place for this year, next year, and beyond.”

MGM Resorts — MGM shares rose 1% in extended trading after the company posted a surprise per-share profit for its second quarter. The resort operator said it generated adjusted profits of 14 cents per share during the three months ended June 30, well above the loss of 30 cents per share expected by analysts polled by Refinitiv.

Roku — Roku dropped 8% in extended trading after it reported second-quarter earnings of 52 cents per share on revenues of $645 million. The downward pressure on the stock came despite healthy third-quarter revenue guidance.

Uber — Uber shares fell 8% after it reported second-quarter earnings of 58 cents per share on revenues of $3.93 billion. Analysts had expected a loss per share of 51 cents on revenues of $3.75 billion, according to Refinitiv. Investors appeared to sell the stock as Uber spent big on incentives to attract drivers amid a shortage.