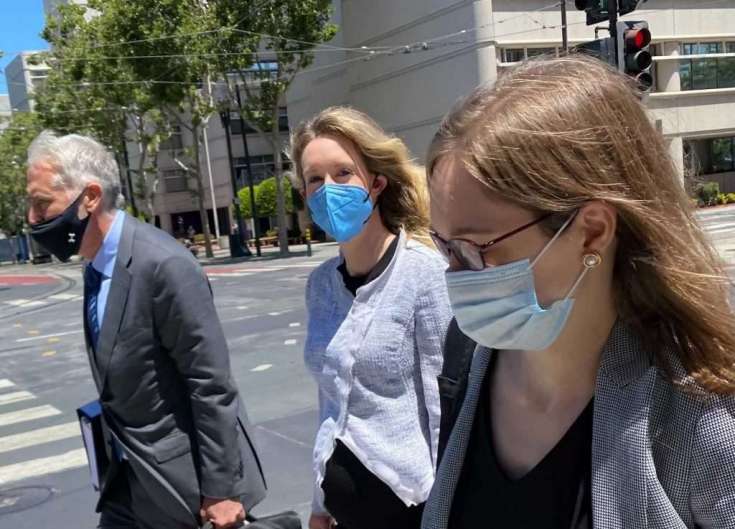 Former Theranos CEO Elizabeth Holmes (center) and her counsel exit court on June 15, 2021. Holmes is scheduled to face trial for wire fraud and other charges later in the year.

The federal judge in former Theranos CEO Elizabeth Holmes’ fraud trial is considering whether to unseal details about her psychological evaluation as part of a media request to make public portions of her case.

“That is a very significant volume of material, as the court is painfully aware,” John Cline, an attorney for Holmes, said during hearing Tuesday. “And Ms. Holmes’ view is that probably at this point, a significant part of that can be unsealed, but not all.”

Federal prosecutors support the request to unseal portions of the case, stating that if Holmes plans to make a mental health defense, then they need to be prepared.

“The main thing we’re concerned with is continued sealing at the current level includes even the high level topics including Ms. Holmes’ rule 12.2 defense and that is hindering the government’s trial preparation,” Kelly Volkar, an assistant U.S. attorney, said, referring to a mental health defense. “The question is how far is the sealing going to go.”

Prosecutors had a psychological expert evaluate Holmes after her defense attorneys revealed they plan to call on a clinical psychologist to testify about a “mental disease or defect” bearing on the issue of guilt.

Another set of documents that may be unsealed is why Judge Edward Davila severed the trials of Holmes and her co-defendant Ramesh “Sunny” Balwani. Balwani was her business partner and served as COO at Theranos. The pair had a romantic relationship but never revealed it to their investors.

Holmes and Balwani’s relationship reportedly ended around the same time he left Theranos.

“I’ll reiterate that Mr. Balwani has never asked that any part of these trial dockets be filed under seal,” Jeffrey Coopersmith, an attorney for Balwani, said. “Dow Jones has had notice of sealed filings for a year and a half. They’re filing this now. I think we understand why, they like to sell newspapers. It’s on the eve of Ms. Holmes’ trial.”

Holmes and Balwani both face a dozen criminal wire fraud and conspiracy to commit wire fraud charges. Prosecutors say the two misled patients, doctors and investors about Theranos’ blood testing technology. Both have pleaded not guilty.

In an interview with CNBC in July, the former Wall Street Journal reporter who broke the Theranos scandal, John Carreyrou, said Holmes’ defense strategy may be to blame her ex-boyfriend.

“A large part of her defense now looks to be blaming Sunny and basically saying to the jury that Sunny held her in his psychological grip,” Carreyrou said. “Her defense plans on making the case that he was the older boyfriend, 19 years older who was really the puppeteer here, and she was the puppet. And obviously they’re going to trot out a psychologist to help make that case.”

Davila ordered lawyers for Holmes and Balwani to sort through what documents may be unsealed and redacted by the end of the week. 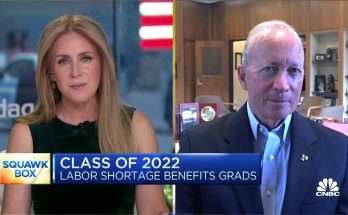