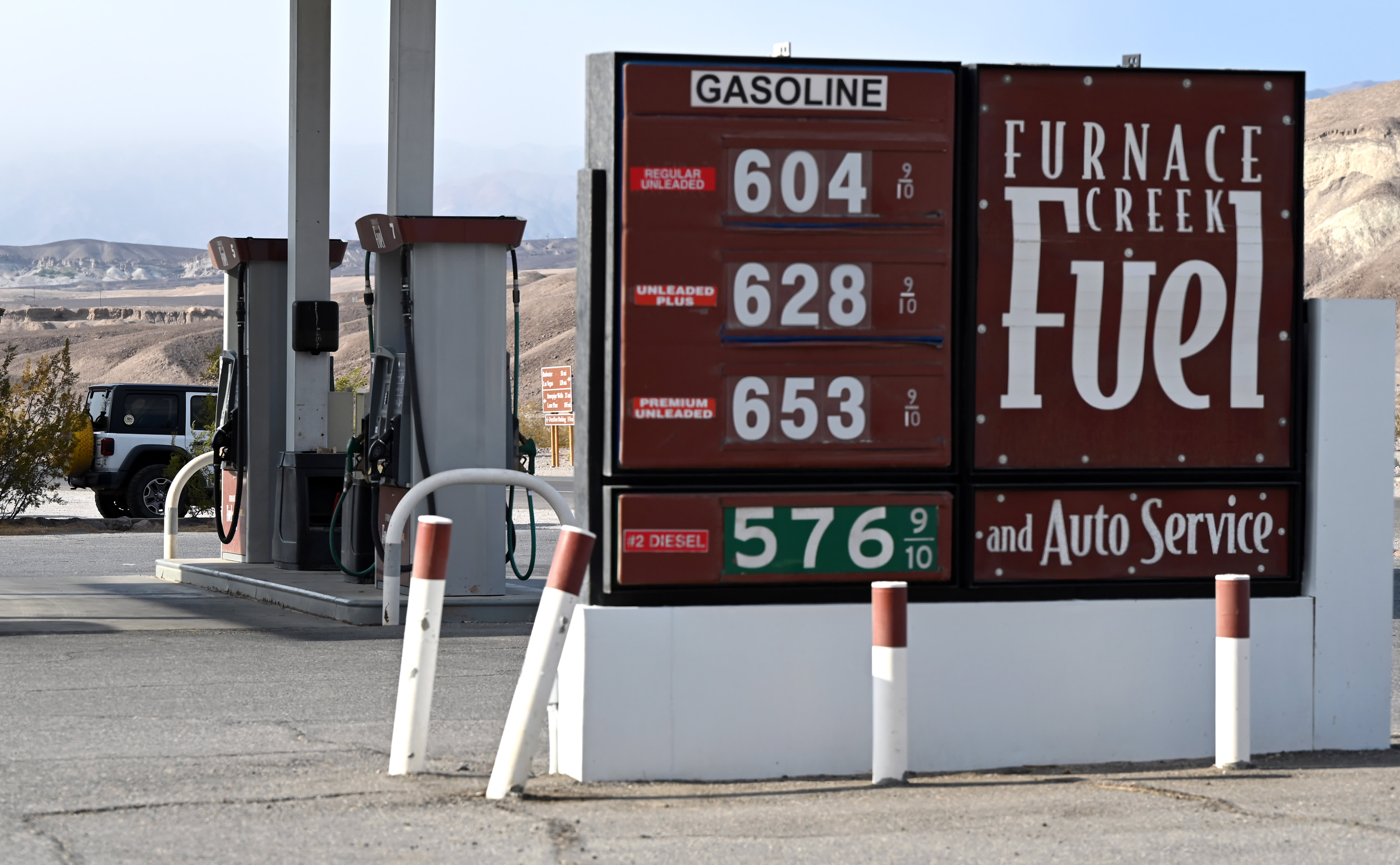 The White House is calling on OPEC and its oil-producing allies to boost production in an effort to combat climbing gasoline prices, amid concerns that rising inflation could derail the economic recovery from Covid.

The White House said the group’s July agreement to boost production by 400,000 barrels per day on a monthly basis beginning in August and stretching into 2022 is “simply not enough” during a “critical moment in the global recovery.”

“We are engaging with relevant OPEC+ members on the importance of competitive markets in setting prices,” National Security Advisor Jake Sullivan said in the statement obtained by CNBC. “Competitive energy markets will ensure reliable and stable energy supplies, and OPEC+ must do more to support the recovery.”

Gas prices have climbed this year as demand for petroleum products returns. The national average for a gallon of gas stood at $3.186 on Tuesday, according to AAA, up from $3.143 a month ago. Over the last year, prices are up by just over $1.

In May, the national average crossed the $3 mark for the first time since 2014.

“The president recognizes that gas prices can put a pinch on the family budget,” said a senior White House official, who asked not to be identified to speak candidly about the issue. “He’d like his administration to use whatever tools that it has to help address the cost of gas, to help bring those prices down.”

The jump in gas prices comes on the heels of a rebound in oil prices. In April 2020, West Texas Intermediate crude futures, the U.S. oil benchmark, dipped into negative territory for the first time on record as the pandemic sapped demand for petroleum products.

OPEC+ made the unprecedented decision in April 2020 to remove nearly 10 million barrels per day from the market in an effort to support prices, while U.S. producers also scaled back production.

These supply cuts, coupled with a demand recovery, have pushed WTI back above $70 per barrel, although the contract has pulled back slightly from that level in recent sessions.

OPEC+ is still withholding about 6 million barrels per day, which it plans to gradually return to the market. The group’s latest meeting ended in disarray after the UAE took issue with its baseline quota, briefly sending the oil market into turmoil. The group eventually came to an agreement later in July.

U.S. producers also turned off the taps during the depths of the pandemic, and they’ve been slow to bring production back online. According to the latest data from the Energy Information Administration, U.S. production averaged 11.2 million bpd in May, down from the pre-pandemic high above 13 million.

Consumers are feeling the pain at the pump, and it’s not just gas prices that are on the rise.

The consumer price index rose 5.4% in July, the Labor Department said Wednesday. This is in-line with June’s reading, which was the largest monthly increase since August 2008.

While fuel costs have jumped over the last year, a White House senior official was quick to note that gas prices are still below where they were during the early years of the 2010s.

The Biden administration is also calling on the Federal Trade Commission to “monitor the U.S. gasoline market” and “address any illegal conduct that might be contributing to price increases for consumers at the pump.”

The letter from the National Economic Council to the FTC urges the regulatory body to look into the factors contributing to the rise in gas prices in an effort to ensure that consumers aren’t footing an unfair bill.

“With its suite of tools to monitor industry prices, review merger-and-acquisition activity, conduct market studies, and investigate market manipulation and anti-competitive practices, the FTC is well placed to lead the effort to evaluate what is happening in the U.S. gasoline market and take any necessary steps to address illegal conduct,” the letter said.

The NEC also calls on the Federal Energy Regulatory Commission, the Commodity Futures Trading Commission and state attorneys general to take up the issue.

“Knowing the FTC is scrutinizing this market could have an impact relatively quickly,” the senior White House official said. “It’s worth the players in this market recognizing that this agency with enforcement authority is looking carefully at what’s going on.”