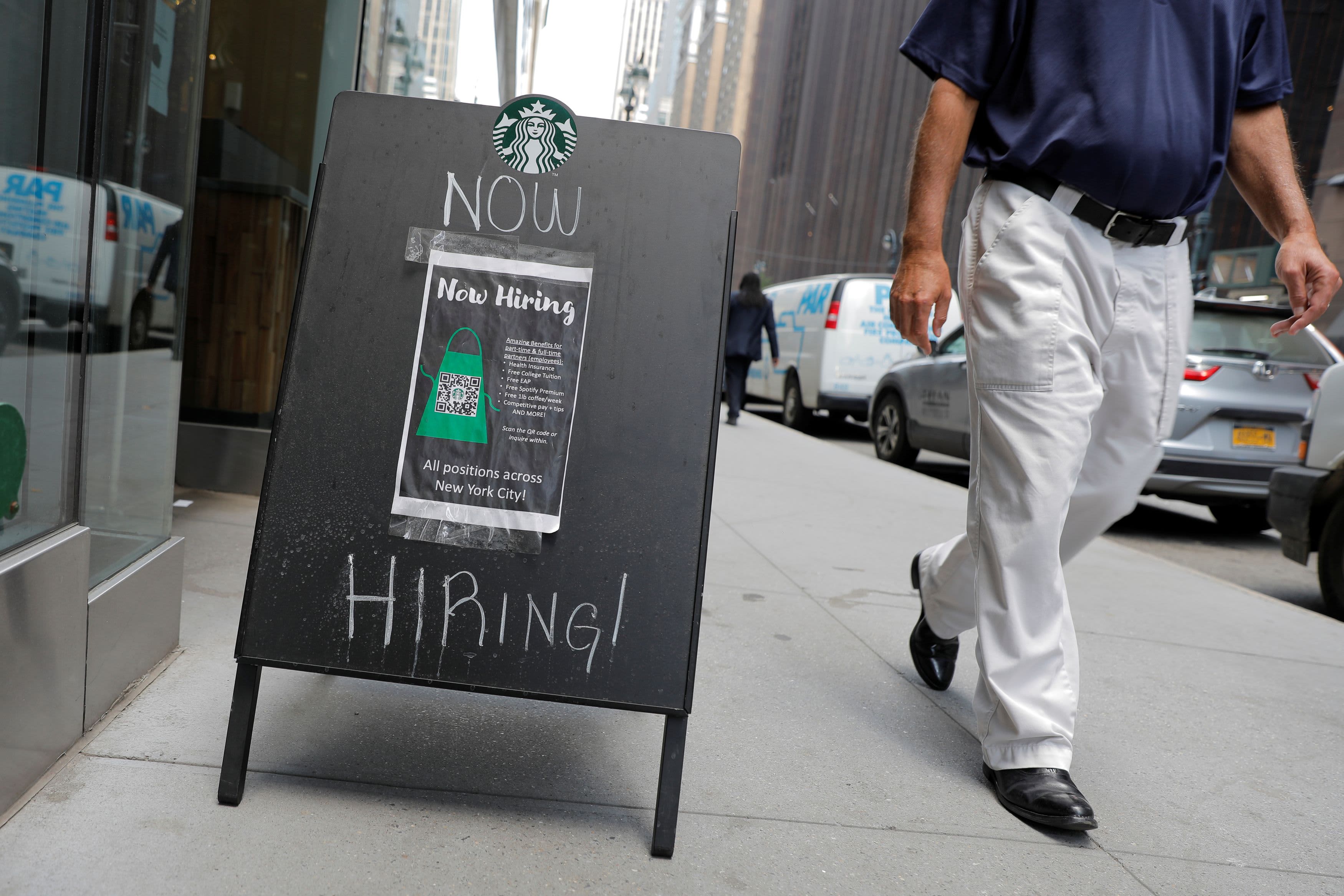 A sign advertising job openings is seen outside of a Starbucks in Manhattan, New York City, New York, U.S., May 26, 2021.

The labor shortage has forced businesses both big and small to find new and creative ways to attract workers.

Half of the small business owners polled in the Q3 2021 CNBC | Momentive Small Business Survey say it’s harder to find qualified people to hire compared to a year ago. Slightly less than one-third of respondents, or 31%, say they have open roles they have not been able to fill for at least three months, up from 24% last quarter and 16% in Q1 2020.

While there are signs the shortage could be subsiding — hiring in July rose at its fastest pace in nearly a year — recent data suggests there are one million more jobs available than people searching for them. In total, there are more than 10 million job openings, the highest level on record according to the Labor Department.

The biggest companies are now looking for ways to stand out to job seekers. Chipotle Mexican Grill and McDonald’s have boosted pay, while Target and Walmart have expanded tuition reimbursement programs to help employees pay for higher education.

Small business owners may not be able to keep up with deep-pocketed large corporations in a race over wages and benefits, but they can find success in labor market using technology tools that allow them to connect with job applicants, such as LinkedIn.

Here are some key strategies for standing out in the search for workers, according to talent experts who spoke at the CNBC Small Business Playbook event.

1. Go beyond just posting a job

It’s critical for businesses to have a digital presence and a strong brand not only to attract customers but also to attract talent, said LinkedIn vice president of product Gyanda Sachdeva.

Sachdeva said that LinkedIn data suggests that job seekers engage with a potential employer’s brand for months before they apply for a position.

“It’s important that you set up a page for a digital presence, and use it to reflect your values, your purpose, your mission in society, and let job seekers have a preview into what it would feel like working at your company,” Sachdeva said.

Amid the tight labor market, job seekers are looking deeper into companies to see if they would be a fit, putting culture even more front and center as a potential pull for workers.

“If you have a company culture that stands out from peers and other competitors, it’s a great asset to talk about and explain,” Sachdeva said. “The more people start to see your company as more than a brand, the more they see the thought leaders and see who the people are who are propping the company up.”

While it’s critical for a business to have a digital presence, sending the right message is just as important.

Nina Vaca, Pinnacle Group Chairman & CEO, said that businesses should use their social media presences to “communicate not what you think people want to hear, but what your values truly are.”

That means the messaging should go beyond just the CEO, Vaca said, allowing other employees to speak up and share their experiences.

“Nobody speaks louder than your current people and how they really feel about working at your company,” Vaca said. “It’s important to be transparent about your values because you’re recruiting people to your business — recruiting in the essence of the word is about outlook, it’s about combining the right people with the right opportunity.”

While just having a LinkedIn page is important, building that page into a community hub can help elevate a business even further.

The easiest way to start to build that community is by being active on the platform and having people engage.

For example, RTC Road and Traffic Engineering, a Dubai-based 44-person civil engineering company, creating a LinkedIn post that included all of its current job openings and asked for followers to apply if interested as well as share with others. The post received more than 1,400 reactions and 1,000 comments, Sachdeva said.

“So with a single post they were not only able to get their brand awareness up, but also many people raising their hands and expressing interest in working with them,” she said.

Another company focused on creating training resources for product management hosted its entire annual conference on LinkedIn Live, Sachdeva said. That helped the 16-person company receive more than 1,000 comments during the live session.

4. Be upfront about work-from-home plans

There is no hotter topic for potential employees than what a business has planned for workers in terms of work-from-home, hybrid accommodations, or coming back to the office. Businesses should use this as an opportunity to be upfront and transparent about what those plans are, Sachdeva said.

“It’s actually a conversation that people want to have, and if your organization has a specific policy around this, it’s worth sharing and talking about so people can chime in and share their feedback,” she said. “It’s not a conversation in the background anymore, and I’d highly recommend that it’s discussed in job postings on the company page and even having the CEO talk about it.” 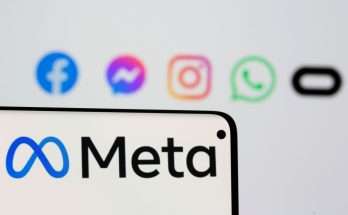 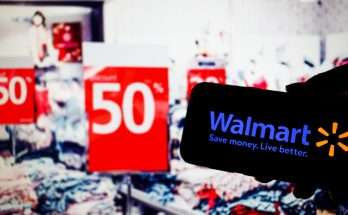 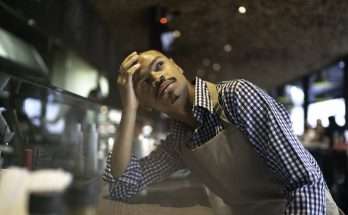