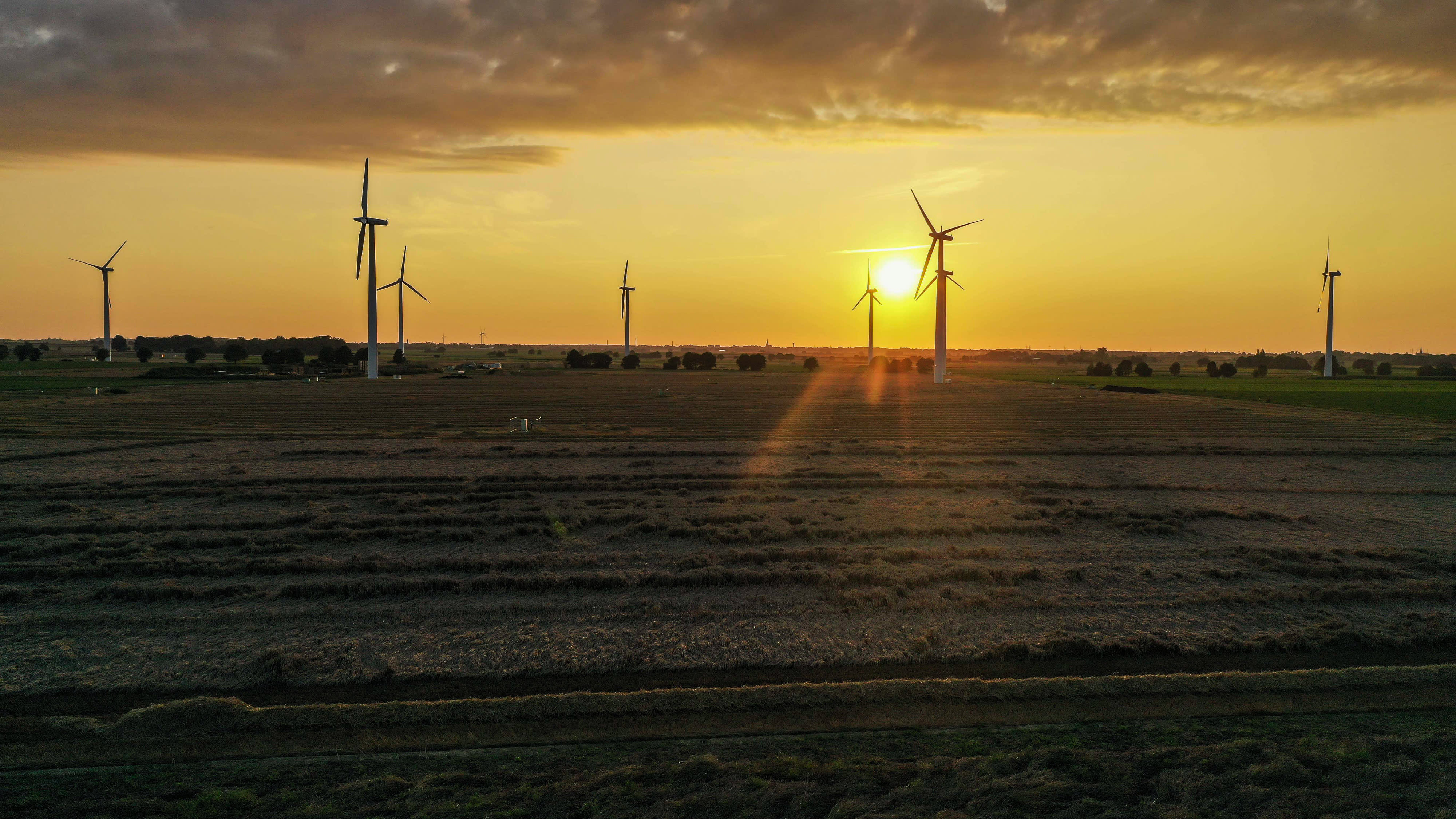 The chief financial officer of German utility RWE on Thursday acknowledged the importance of weather to its renewables segment, as the company reported “much lower” wind volumes in Northern and Central Europe for the first half of 2021.

In an interview with CNBC, Michael Müller stressed the need to have a broad range of assets in place to cope with potential fluctuations related to weather conditions.

“I think what you need to do is balance your portfolio,” he said. “So, have a portfolio across different technologies … be it onshore, offshore, or solar or storages, and also across regions.”

“And what we have seen in the first half is there was poorer wind in Europe but at the same time there was stronger wind in the U.S.”

“So our idea is to have a balanced portfolio. But clearly, if you’re a renewables player, you are dependent to some degree on weather conditions.”

For offshore wind, the Essen-headquartered firm’s adjusted earnings before interest, taxes, depreciation, and amortization came in at 459 million euros ($538.5 million) in January to June 2021. This compares to 585 million euros for the same timeframe last year.

Its onshore-solar segment also took a knock, reporting a loss in adjusted EBITDA of 42 million euros.

Referencing this part of its business, RWE said: “The extreme cold snap in Texas led to an earnings shortfall of around €400 million.”

Adjusted EBITDA for the whole group in January to June 2021 came in at 1.75 billion euros, down from 1.83 billion euros in the same period a year earlier. Adjusted net income grew, however, hitting 870 million euros.

Even with the above challenges, RWE described the first half of 2021 as being “very good” financially. “For fiscal 2021, RWE now expects to achieve adjusted EBITDA of between €3.0 billion and €3.4 billion at Group level, which is €350 million higher than forecast in March 2021,” it said.

Thursday also saw Danish energy firm Orsted state it would maintain its full-year guidance for 2021 even though it flagged that lower wind speeds had affected output in the first six months of the year.

Nevertheless, the firm experienced challenges related to wind speeds. “Earnings from our offshore and onshore wind farms in operation were DKK 0.3 billion lower compared to the same period last year,” the company said.

“The increased generation capacity from new wind farms in operation was more than offset by significantly lower wind speeds across our portfolio,” it added.

Looking ahead, the company said it maintained its full-year EBITDA guidance of 15-16 billion Danish krone but added that it was expecting an “outcome in the low end of the guided range.”

This was due to the lower wind speeds as well as “warranty provision towards our partners related to cable protection system issues at some of our wind farms.”

Orsted is a major player in wind energy. In offshore wind alone, its installed capacity amounted to 7.6 gigawatts at the end of 2020.