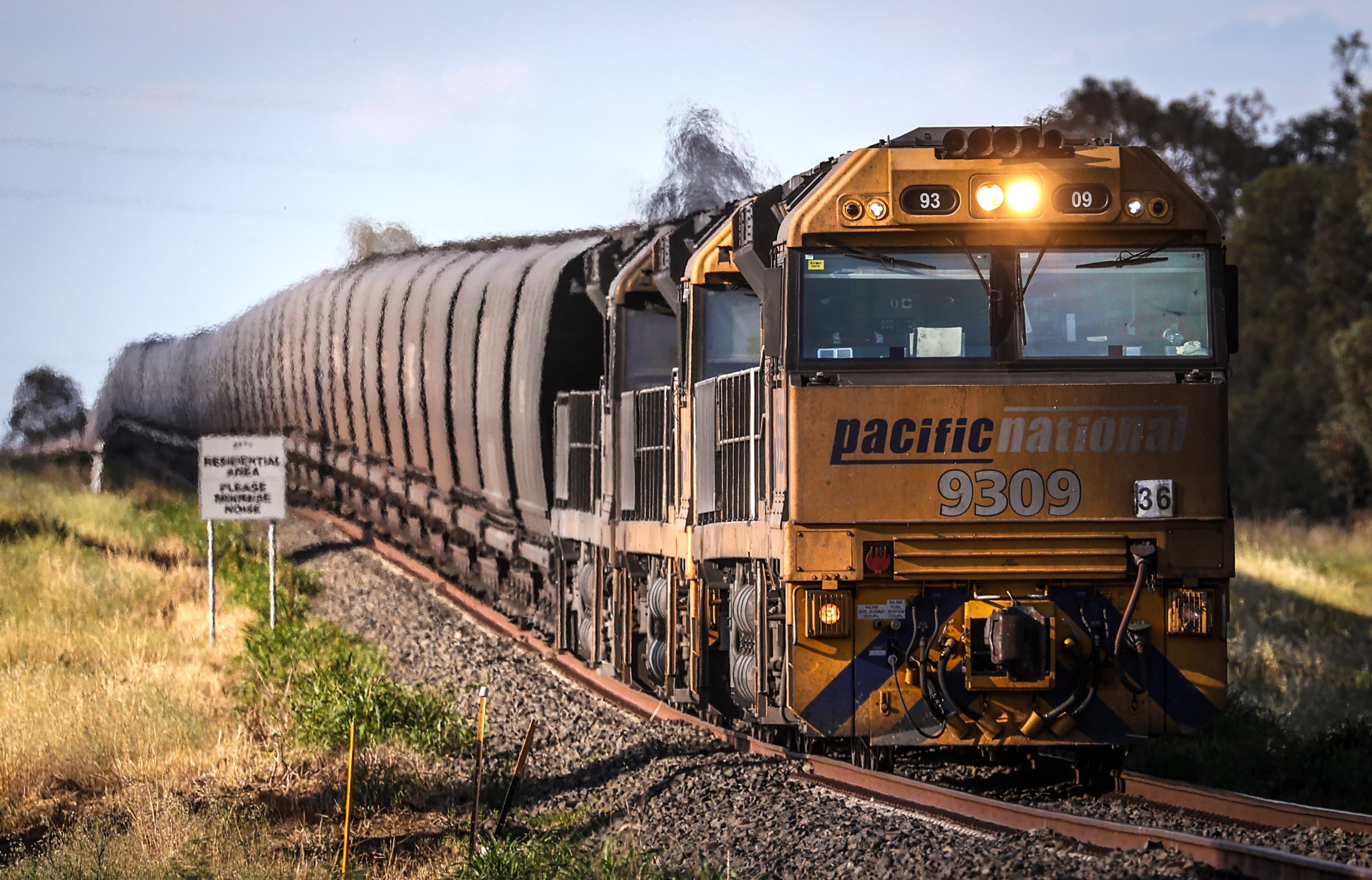 Australian thermal coal at Newcastle Port, the benchmark for the vast Asian market, has climbed 106% this year to more than $166 per metric ton, according to the latest weekly assessment by commodity price provider Argus.

To put thermal coal’s remarkable rally into some context, international benchmark Brent crude is one of few assets to have recorded comparable gains this year. The oil contract is up 33% year-to-date.

The resurgence of thermal coal, which is burned to generate electricity, raises serious questions about the so-called “energy transition.” To be sure, coal is the most carbon-intensive fossil fuel in terms of emissions and therefore the most important target for replacement in the pivot to renewable alternatives.

Yet, as policymakers and business leaders repeatedly tout their commitment to the demands of the deepening climate emergency, many still rely on fossil fuels to keep pace with rising power demand.

It comes shortly after the world’s leading climate scientists delivered their starkest warning yet about the speed and scale of the climate crisis. The Intergovernmental Panel on Climate Change’s landmark report, published Aug. 9, warned a key temperature limit of 1.5 degrees Celsius could be broken in just over a decade without immediate, rapid and large-scale reductions in greenhouse gas emissions.

U.N. Secretary-General, António Guterres, described the report’s findings as a “code red for humanity,” adding that it “must sound a death knell for coal and fossil fuels before they destroy our planet.”

Earlier this year, Guterres pushed for all governments, private companies and local authorities to “end the deadly addiction to coal” by scrapping all future global projects. The move to phase out coal from the electricity sector was “the single most important step” to align with the 1.5-degree goal of the Paris Agreement, he said.

“We expect that the share of coal in energy generation will decline driven by the energy transition agenda, however this will have a rather longer-term impact on the market. In the medium-term demand for coal in emerging markets with less strict environmental agenda, in particular in India, Pakistan, and Vietnam, where coal-fired power dominates generation, is expected to rise,” Buchneva said.

By comparison, Buchneva said that since the U.S. and EU account for only 10% of worldwide demand for coal, an expected contraction in these regions would have a limited impact on the global market.

When asked whether thermal coal prices could push even higher in the coming months, Buchneva replied: “The current high thermal coal prices have decoupled from costs and are therefore not sustainable. We expect that prices will normalize during the remainder of the year.”

Fitch Ratings assumes the price of high energy Australia coal will decline toward $81.

A bucket-wheel reclaimer stands next to a pile of coal at the Port of Newcastle in Newcastle, New South Wales, Australia, on Monday, Oct. 12, 2020.

For the latter, analysts at Argus said Europe had incurred unseasonably low gas storages, weak liquified natural gas imports and modest pipeline imports from Russia. It has coincided with gas prices rising more sharply than coal and thus led to an increased incentive to burn coal at the expense of gas for power generation.

“Coal as an expensive substitute, especially in Europe given the need to buy pollution offsets via emission futures, is likely to continue into the winter period,” Ole Hansen, head of commodities research at Saxo Bank, told CNBC via email.

“This in response to low gas stock levels both in the US and Europe following a high demand season driven by extreme heat and economic activity,” he continued. “All in all, coal is in demand despite raised focus on climate change.”

Hansen said this was simply due to the lack of supplies from coal’s biggest competitor: natural gas.

“I’m reluctant to get into how this is going to continue to play out over the next few months. I think things are fairly fluid in terms of the impact of the virus on various economies and it doesn’t take much of a slowdown for things to really start impacting a commodity like coal,” Seth Feaster, energy data analyst at IEEFA, a non-profit organization, told CNBC via telephone.

“One thing I can say is that prices have been very volatile. And from a U.S. perspective, when coal companies talk about exports being their savior, we find that pretty suspect because volatility makes it very difficult for coal companies to have any kind of long-term plan around thermal coal exports.”

Feaster said that while some countries appeared hesitant to move away from coal, it is becoming “abundantly clear” that financing for coal projects is drying up. “It is going to be very difficult going forward to fund any kind of new power projects for coal,” he continued.