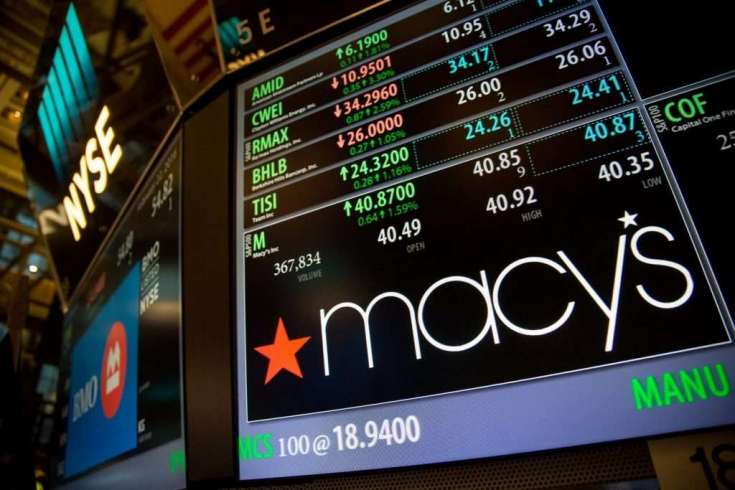 Macy’s — The retail giant saw its stock surge 19.6% after reporting quarterly earnings and revenue that beat analysts’ estimates. Macy’s reported an increase in comparable-store sales, raised its annual sales forecast, and also announced a share buyback and the reinstatement of its dividend.

Robinhood — The retail trading app’s stock fell 10.3% after reporting quarterly results Wednesday for the first time as a public company. The company recorded a 131% surge in quarterly revenue for the second quarter, compared with the same time a year ago. However, analysts are worried by how much the meme-based crypto dogecoin accounts for trading activity as well as Robinhood’s warning of a slowdown in third-quarter trading activity.

BJ’s Wholesale — The warehouse retailer stock jumped 4% after the company beat estimates on the top and bottom lines for its latest quarter. BJ’s earned an adjusted 82 cents per share for the second quarter, 17 cents above estimates, according to Refinitiv.

Bath & Body Works — Shares of the personal care products retailer rose 10.5% after reporting its quarterly results for the first time since it rebranded from L Brands, after spinning off Victoria’s Secret. The company reported $1.7 billion in sales for the second quarter and earnings per share of $1.34.