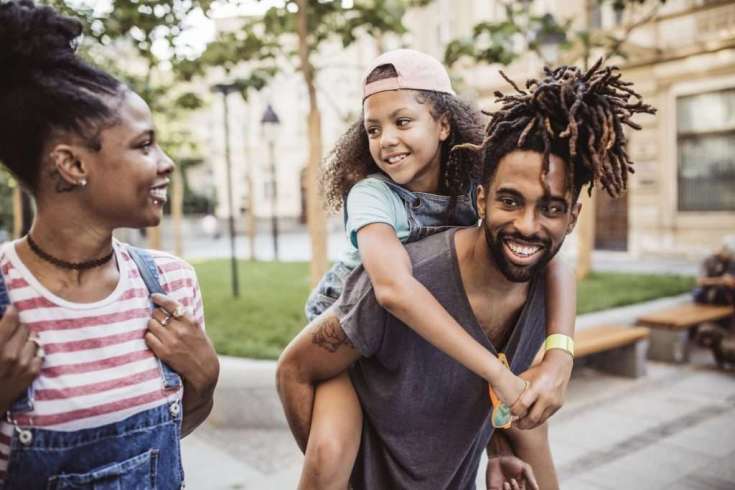 People of color are still lagging behind when it comes to investing, a new CNBC/Momentive Invest in You survey found.

Half of Black U.S. adults and 49% of Hispanics don’t currently own individual stocks, mutual funds, bonds, exchange-traded funds, cryptocurrency or real estate. Meanwhile, 32% of Asians and 28% of whites reported not being invested.

Broken down by gender, 59% of Black women aren’t invested in anything, compared to 48% of Hispanic women, 34% of white women and 23% of white men.

The gap can also be seen in retirement savings. The most glaring: Almost twice as many white men (63%) own a retirement account as Black women (32%), according to the survey. Only 33% of Black men currently have a retirement account. Momentive surveyed 5,523 U.S. adults between Aug. 4 and Aug. 9; of those, 45% are investors.

Meanwhile, the past 18 months have seen an influx of new investors into the market.

While the racial investing gap is far from closing, more people of color entered the market during that time than whites. Almost half (47%) of Black and 45% of Hispanic investors started investing in the last 18 months, compared to 20% of their white counterparts.

It’s something financial planner and investor Delano Saporu, CEO and founder of New York-based New Street Advisors Group, has witnessed first-hand. He had a big rush of people coming to him at the start of 2021, although it has normalized a bit now, he said.

“There is no amount needed to start doing something that benefits you in the long-term,” said Saporu, who doesn’t have an account minimum for clients.

To be sure, the ability to participate in the stock market depends on the disposable income you have.

“We need to address that as a broader society, typically with communities of color.”

Black Americans have long faced wealth and wage gaps. The McKinsey report found that the median annual wage for Black workers is about 30% lower than that of white workers, and that 3.5 million of the nation’s Black households have a negative net worth.

Additionally, Black households generally have less family wealth, according to the report. It estimated a $330 billion disparity between Black and white families in the annual flow of new wealth, with 60% of that coming from inheritances.

More from Invest in You:
Black women make nearly $1 million less than white men during their careers
How to find the right professional help to manage your money
Here’s what you need to know if you want to start investing

“I’m talking to my friends who say they still don’t invest, even after it is made as accessible and desirable and fun as it has become in the last year and half,” said Ethridge, who said about half of his clients identify as Black or African American.

“Every time someone tells me they don’t invest it is because they have a ginormous student loan burden they are working through.”

Saporu also sees people hesitant to get into the stock market because they are afraid of risk. In addition, Black Americans don’t see a lot of financial experts who look like them, he said.

“There are not a lot of minorities actual talking about investing, especially for young people,” said Saporu.

One way to combat the racial investing and wealth gaps is for companies to step up, Ethridge believes.

Instead of spending money on research about the gap, they should put that money to work in the communities that need help the most.

“They really would be better off spending those millions of dollars paying professionals to go into communities to teach people about personal finances,” he said.

“Talk … about how to go about managing their resources so they have something left over.” 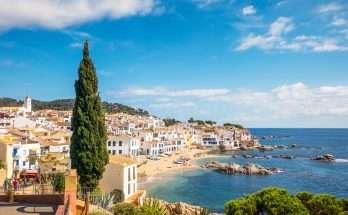 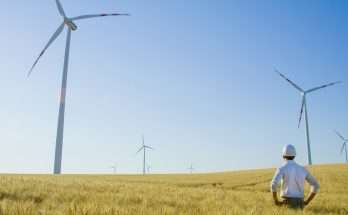 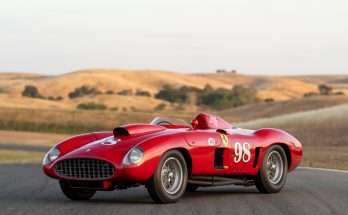