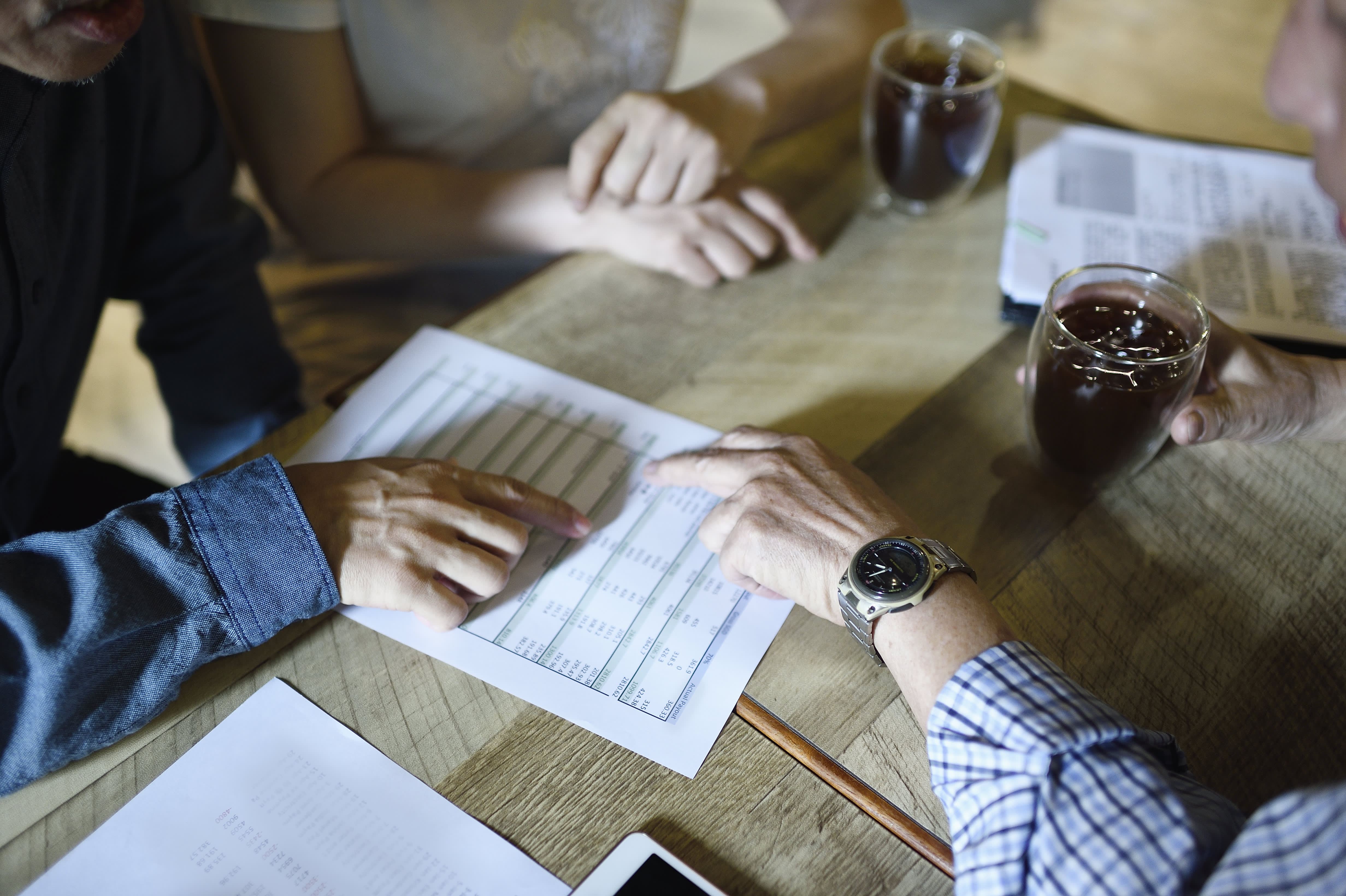 Roth accounts are available in more 401(k) plans than ever. Retirement savers aren’t rushing in.

About 75% of employers with a workplace 401(k) allowed employees to save money in a Roth account in 2019 — up from 69% the year prior and 46% a decade earlier, according to most recent data from the Plan Sponsor Council of America.

About a quarter of 401(k) investors do so — a share that’s been fairly steady in recent years, according to Nevin Adams, head of research at the American Retirement Association, a trade group that includes the Council.

A Roth 401(k) is a type of after-tax account. Savers pay tax up front on contributions; they don’t pay tax on contributions or any investment earnings when they withdraw funds in retirement.

This is different from traditional pre-tax savings, whereby savers get a tax break up front but pay later. Workers can contribute up to $19,500 to their 401(k) this year between the two account types. (Those 50 and older can save an extra $6,500.)

“We’ve found the Roth is so underutilized,” said Ellen Lander, principal and founder of Renaissance Benefit Advisors Group, based in Pearl River, New York “It’s amazing to me how much misunderstanding there is.”

Roth 401(k) contributions make sense for investors who are likely in a lower tax bracket now than when they retire. (They would accumulate a larger nest egg by paying tax now at lower rates.)

Of course, it’s impossible to know what tax rates or one’s exact financial situation will be in retirement, which may be decades in the future.

However, there are some guiding principles. For example, Roth accounts will generally make sense for young people, especially those just entering the workforce, who are likely to have their highest-earning years ahead of them.

“It might be the best decision they make,” Lander said. “If you have the ability to compound your money for 20 to 30 years tax-free, that’s big.”

Some may shun a Roth because they assume their spending — and hence their tax bracket — will fall when they retire. But that doesn’t always happen, according to financial advisors.

And there are benefits to Roth accounts beyond tax savings.

For one, savers don’t need to take required minimum distributions from Roth accounts, unlike with traditional pre-tax 401(k) accounts. Savers can also reduce their Medicare Part B premiums, which are based on taxable income in retirement; Roth accounts, which yield tax-free income, can help keep one’s income below certain thresholds over which premiums may rise significantly.

Some advisors recommend allocating 401(k) savings to both pre-tax and Roth, regardless of age, as a hedge. About 70% of 401(k) plans allow for both, according to the Plan Sponsor Council of America.

“It’s not just about taxes, it’s about flexibility,” Lander said. “We’ve been taught to diversify investments.

“We should be diversifying our tax strategy.”

Despite the benefits, there are several reasons why people may not make Roth contributions.

Automatic enrollment has become a popular feature of 401(k) plans — about 60% of plans use it. Often, companies don’t set Roth savings as the default option, meaning employees would have to proactively switch their allocation.

“Where’s all the new money going?” Adamas said, referring to auto-enrollment. “It’s all going into defaults.

Further, employers that match 401(k) savings do so in the pre-tax savings bucket.

Employees may also just not be aware of the Roth option; if they are, inertia may be a stumbling block for action.

Higher earners may mistakenly think there are income limits to contribute to a Roth 401(k), as there are with a Roth individual retirement account. But that’s not the case.

Others are hesitant because they think Congress will change the tax rules in the future, and double-dip into already-taxed Roth funds, Adams said.

“They’re afraid the government will change its mind,” he said. “I think that’s a remote concern.

“But people are very consistently worried.”