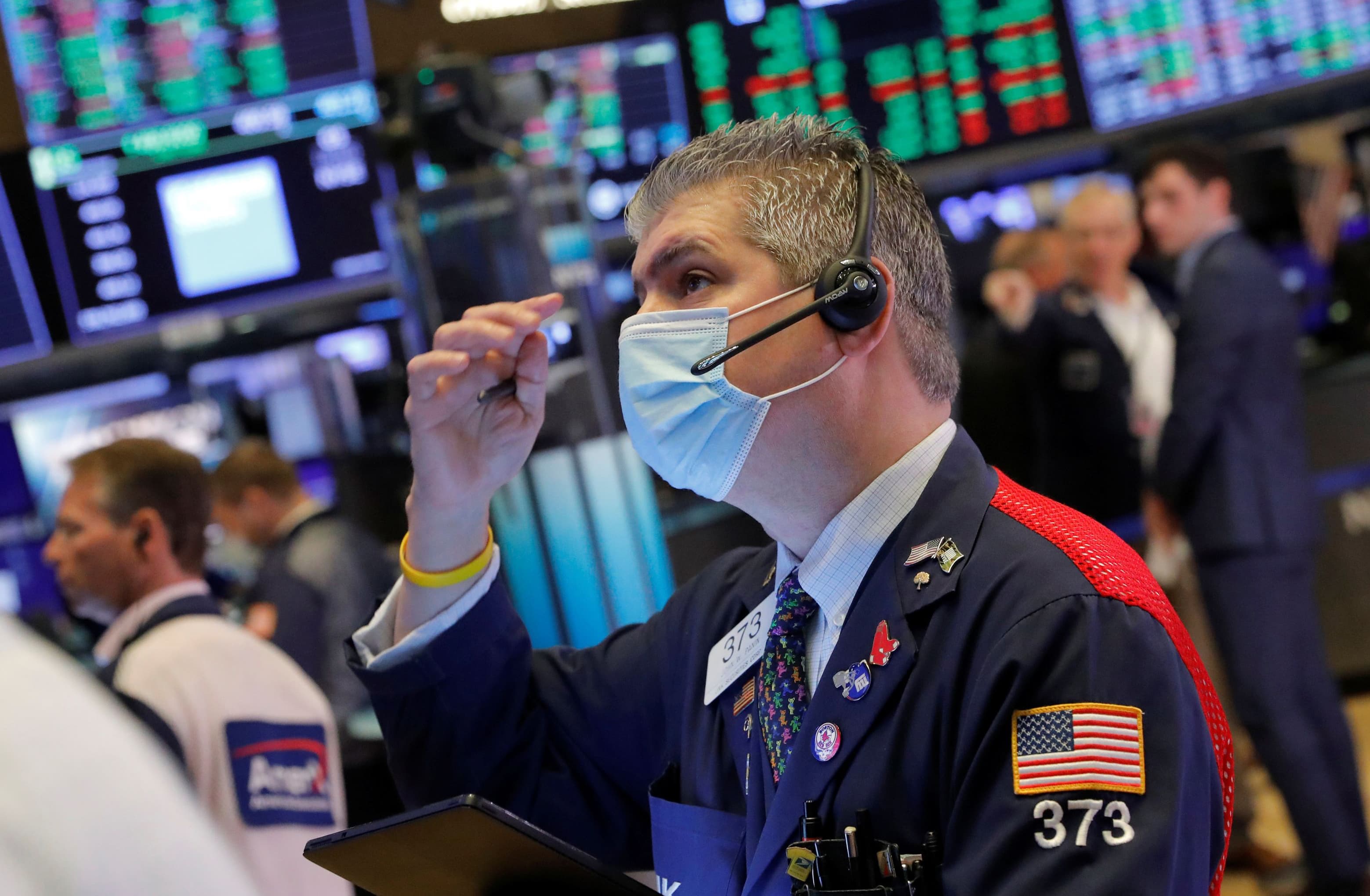 According to Lee, the S&P 500 is positioned to surge more than 100 points this month. However, he warns the positive momentum has an expiration date.

“We could have a really strong rally in September,” the Fundstrat Global Advisors’ co-founder and head of research told CNBC’s “Trading Nation” on Friday. “We didn’t think there was a window for a 10% correction for most of 2021. The window where we think you could start to have potentially a 10% pullback is October.”

Lee attributes the vulnerability to growing fiscal and monetary policy risks — as well as uncertainty surrounding the pandemic and flu season.

“We get that much closer to tapering,” the CNBC contributor said. “That’s really when the debt ceiling rhetoric comes back, and if there are going to be concerns about the debt ceiling, the bond market could panic.”

When there’s upheaval in the bond market, it typically spills to stocks. But in the meantime, Lee indicates he would be a buyer.

He sees uncertainty regarding Covid-19 delta cases and its economic impact pushing the Federal Reserve to stay dovish for longer. According to Lee, it’s a recipe for new market highs.

“The U.S. is still in an underlying expansion. This is a risk on formula,” said Lee, who ran equity strategy for JPMorgan Chase from 2007 until 2014.

He cites a crude oil price comeback and bitcoin‘s return above $50,000 as evidence.

“My guess is that quite a number of investors thought we’d have a 10% correction in August,” Lee said. “So, money was taken off the table. Usually when people re-risk they start buying cyclical and epicenter ideas.”