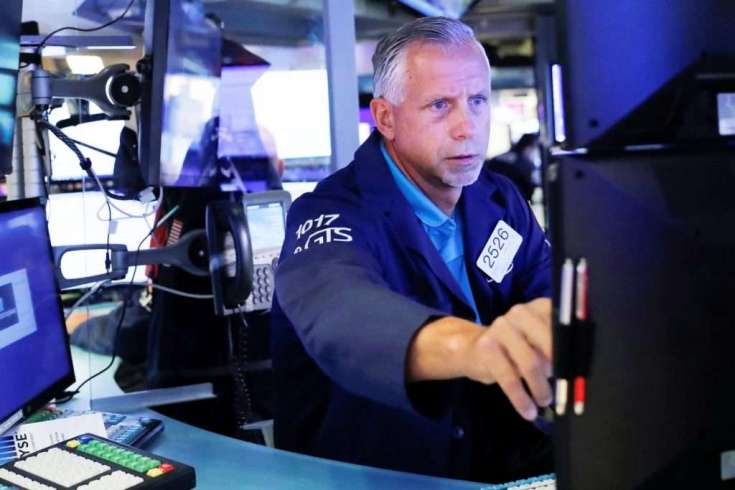 U.S. stocks were flat on Thursday as investors remained cautious as they try to discern what’s next to happen with the delta variant, the economic reopening and the Federal Reserve.

The Dow Jones Industrial average gained about 39 points. The S&P 500 was about unchanged, while the Nasdaq Composite was slightly in the green, up 0.1%.

Some Big Tech shares such as Apple, Facebook and Amazon were in the green amid the economic uncertainty, boosting the Nasdaq a bit.

Helping sentiment was a better-than-expected weekly reading on jobless claims. Initial jobless claims came in 310,000, which was below expectations of 335,000 claims. The result follows a disappointing August jobs report last week.

On the flip side, several airlines on Thursday lowered their forecasts because of the resurgence in Covid. United Airlines, American Airlines and Southwest Airlines each gave cautious comments.

On Wednesday, the Dow and S&P 500 fell for the third straight day. The Dow shed 68 points, and the S&P 500 slid 0.13%. Both are in the red for the week and for the month so far. September historically can be a treacherous month for stocks. The market still hasn’t regained its footing since the August jobs report released Friday came in much worse than expected.

The Fed meets on Sep. 21-22 and investors are worried the central bank will indicate a move to slow down its monthly $120 billion in bond purchases, which have kept rates low and boosted the recovery from the pandemic.

“This may not end now. But when it ends, it could end badly,” wrote Savita Subramanian, head of equity and quantitative strategy at Bank of America, in a note Wednesday. “If taper means no uspide to the S&P 500, tightening could be worse.”

The European Central Bank said it would slow down the pace of its own bond purchases on Thursday.

“Based on a joint assessment of financing conditions and the inflation outlook, the Governing Council judges that favourable financing conditions can be maintained with a moderately lower pace of net asset purchases under the (PEPP) than in the previous two quarters,” the ECB said in a statement.

Meme-favorite GameStop dropped 7% even after the video-game retailer posted better-than-expected results. The retailer did not provide an outlook or grander turnaround plans.

Boston Beer tanked more than 6% after pulling its earnings guidance amid slowing growth in its hard seltzer brand.

Shares of athletic retailer Lululemon surged more than 12% and furniture retailer RH rose 2% on the back of better-than-expected earnings. Lululemon also offered a stronger-than-forecast outlook for the third quarter and the year.

On Wednesday, the Federal Reserve said in its latest “Beige Book” that U.S. businesses are experiencing rising inflation that is being intensified by a shortage of goods and likely will be passed onto consumers in many areas.

The Fed also reported that growth overall had “downshifted slightly to a moderate pace” amid rising public health concerns during the July through August period that the report covers.