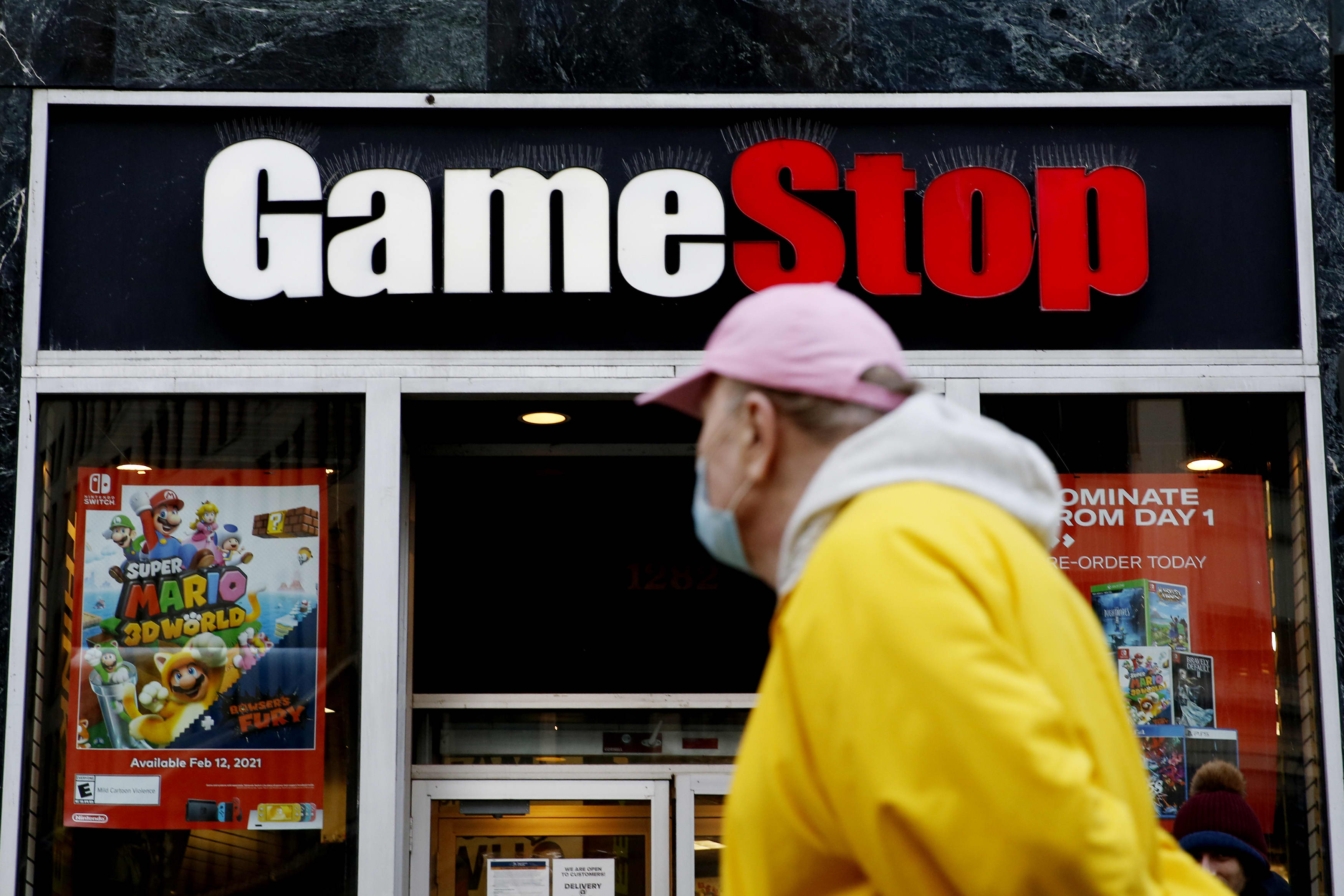 GameStop staged a stunning intraday comeback from its post-earnings sell-off on Thursday as retail investors looked past the lack of clarity on turnaround plans and piled into the meme star.

The initial drop came as GameStop failed to provide an outlook for the upcoming quarters and details on its e-commerce transformation, which disappointed Wall Street analysts. But signs emerged that small investors on Reddit’s chatroom WallStreetBets decided to buy the dip in the name, pushing the stock higher.

GME was the single most popular ticker mention on the forum, overtaking previous stars of the show Clover Health and SPY (the exchange-traded fund that tracks the S&P 500), according to alternative research provider Quiver Quantitative.

GameStop was also the most active trade on Fidelity as of 3 p.m. ET with nearly three times as many buy orders as sell orders, according to the broker’s website. Other meme stocks were also among the top buys on the platform, including AMC Entertainment, Vinco Ventures and Support.com.

On Thursday, about 7.5 million shares of GameStop changed hands, more than doubling its 30-day average trading volume, according to FactSet.

While GameStop fell short in terms of forward guidance, the retailer did post a narrower loss for the second quarter and higher sales.