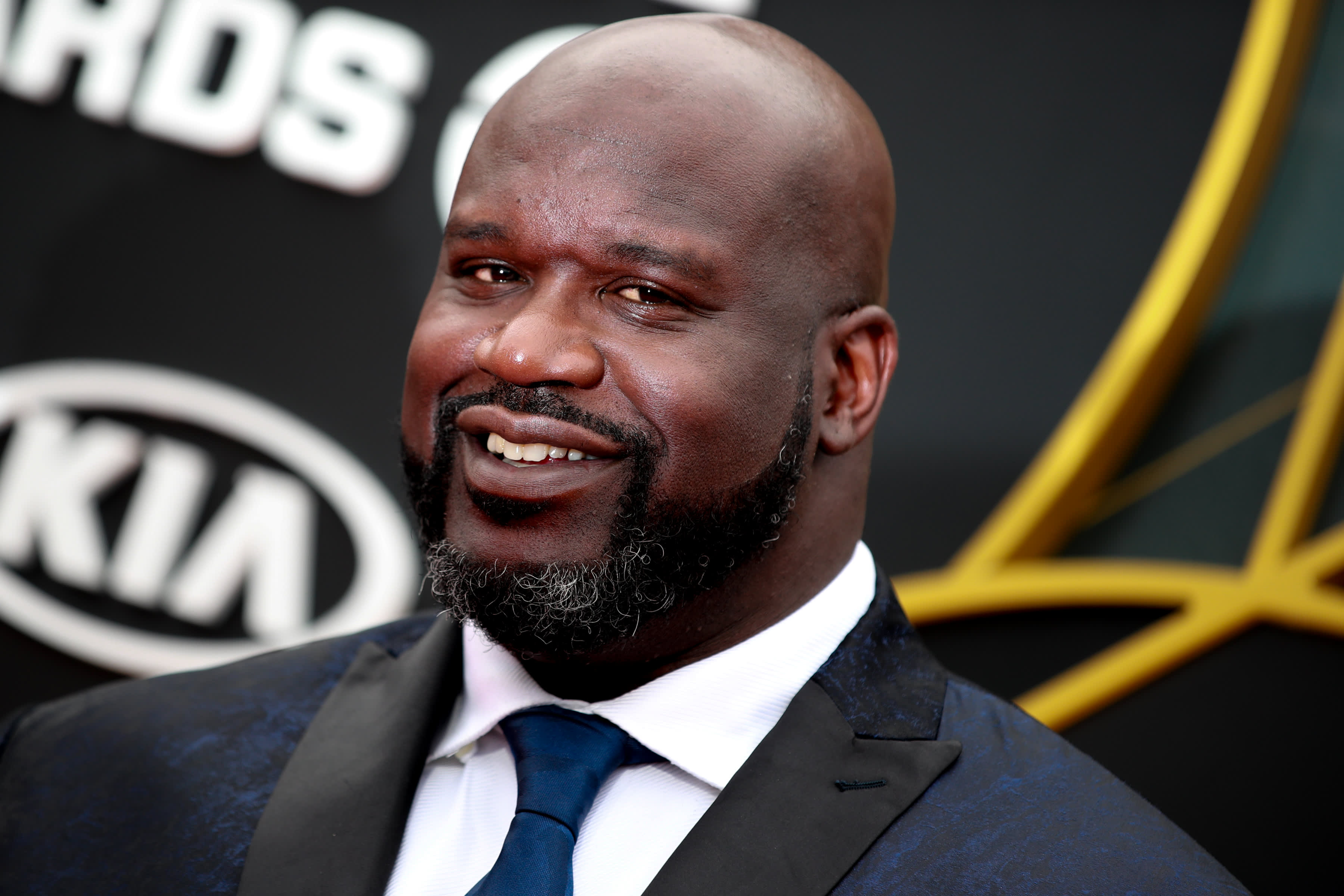 Since retiring from the NBA in 2011, Shaquille O’Neal has reportedly amassed a net worth of more than $400 million. But the Basketball Hall of Famer says he’s steering clear of one popular investing strategy: cryptocurrencies.

“I don’t understand it,” O’Neal tells CNBC Make It. “So I will probably stay away from it until I get a full understanding of what it is.”

But, O’Neal notes, he’s wary of all the overnight success stories he’s seen surrounding digital currencies. “Every time somebody tells me one of those great stories, I like it. But from my experience, it is too good to be true,” he says.

In July, O’Neal told Front Office Sports that he’s often approached by crypto companies for potential partnerships and promotional work: “I always get these companies that say, ‘Hey, we’ll give you $900,000 in crypto to send out a tweet.’ So I have to say, ‘OK, if you’re going to give me a million dollars worth of crypto, then why do you need me?'”

The 15-time All-Star also said a couple of his friends “got caught up in a little scam like that one time,” turning him off of the concept.

Fellow Basketball Hall of Famer Charles Barkley agrees with O’Neal. Barkley told CNBC Make It last month that his advisors “do not believe in crypto.”

“I got a couple of financial guys. One of them said, ‘If I ever put you in crypto, you should fire me on the spot,'” Barkley said.

Many financial experts have warned investors that the cryptocurrency market has always been volatile, recommending that people invest only money they can afford to lose. Billionaire investor Ray Dalio told CNBC Make It last month that he has invested a “very small amount” of money into bitcoin, purely to diversify his portfolio — but if forced to choose between bitcoin and a physical asset like gold, he’d pick gold.

Still, plenty of athletes and investors — including some who have plenty of money to start with — are bullish on digital currencies. In May, Brady told Coindesk he’s “a big believer” in crypto, though he declined to disclose specific details about which crypto assets he may have invested in.

O’Neal says his investing style is simple: He invests only in assets that he believes can change people’s lives. “I heard Jeff Bezos say one time [that] he makes his investments based on if it’s going to change people’s lives,” O’Neal told The Wall Street Journal in 2019. “Once I started doing that strategy, I think I probably quadrupled what I’m worth.”

The secret to NBA legend Shaquille O’Neal’s competitive mindset: ‘All it takes is one word’

CC Sabathia on the money advice he’d give his younger self: ‘Save as much money as possible’