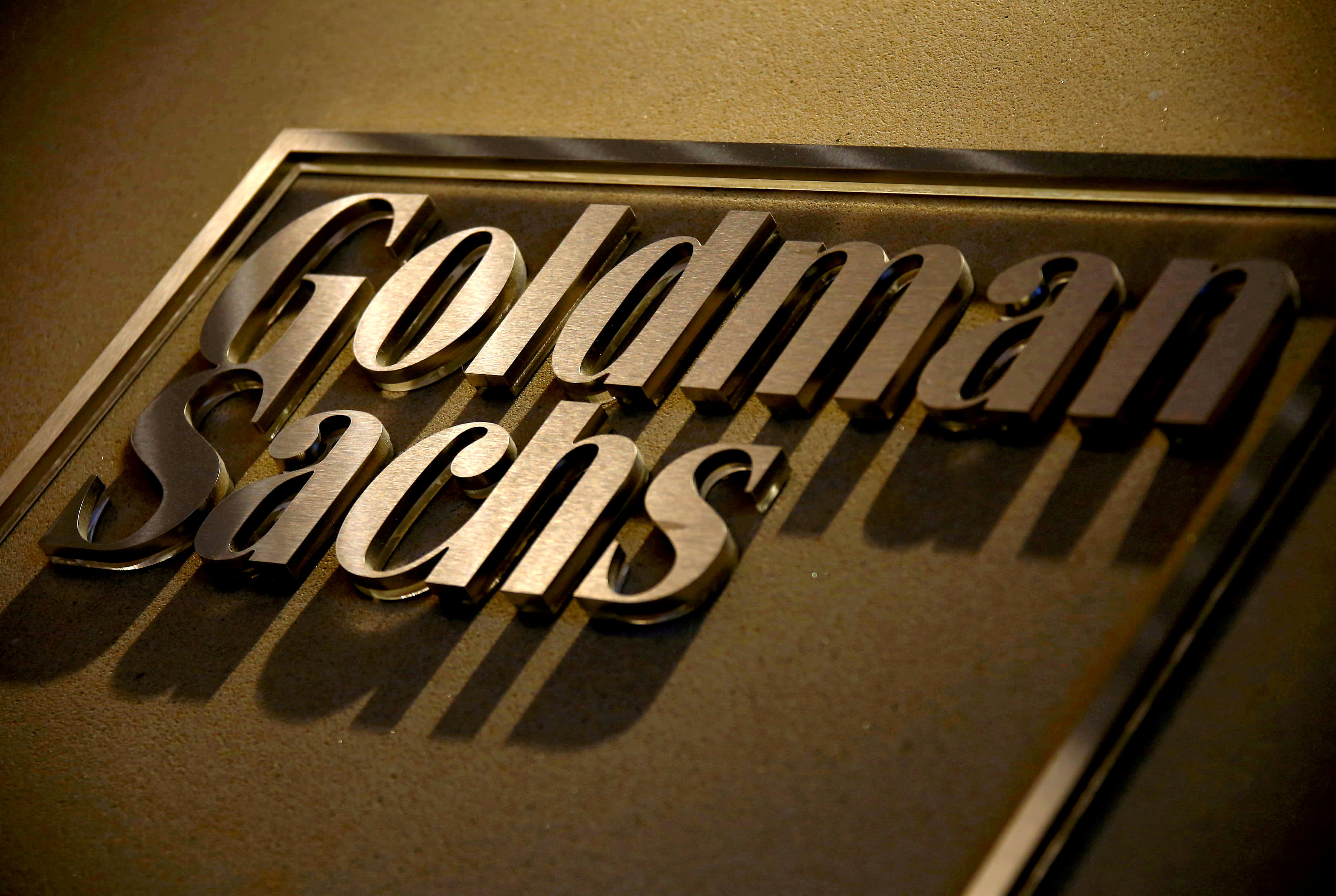 Coleman, the current co-head of the firm’s Global Financing Group, will take over for Stephen Scherr, who is stepping down as CFO at year-end and retiring in January 2022, Goldman said Tuesday in a release.

“Denis has consistently proven himself through his strong judgment and operational capability across roles of increasing responsibility and we look forward to his contributions to the firm as Chief Financial Officer,” Goldman CEO David Solomon said in the release.

The move is the first instance of turnover within Solomon’s inner circle, the top executives he named as deputies shortly before taking over Goldman in October 2018. Scherr was part of a wave of investment bankers who rose to power after Solomon was anointed CEO, including John Waldron, who is the firm’s president and chief operating officer.

Before being promoted to CFO, Scherr, 57, led the firm’s efforts to develop its retail banking business, Goldman’s first foray into the consumer realm. He joined Goldman in 1993 as an investment banking associate and was steadily promoted to roles including head of the financing group, head of the firm’s Latin American business and chief strategy officer.

“Stephen was integral to the development of key growth initiatives at the firm, including consumer and transaction banking,” Solomon said. “In his most recent role, Stephen helped to drive the firm’s strategic objectives and facilitate change in the organization, all while maintaining a core focus on risk, particularly during the pandemic.”