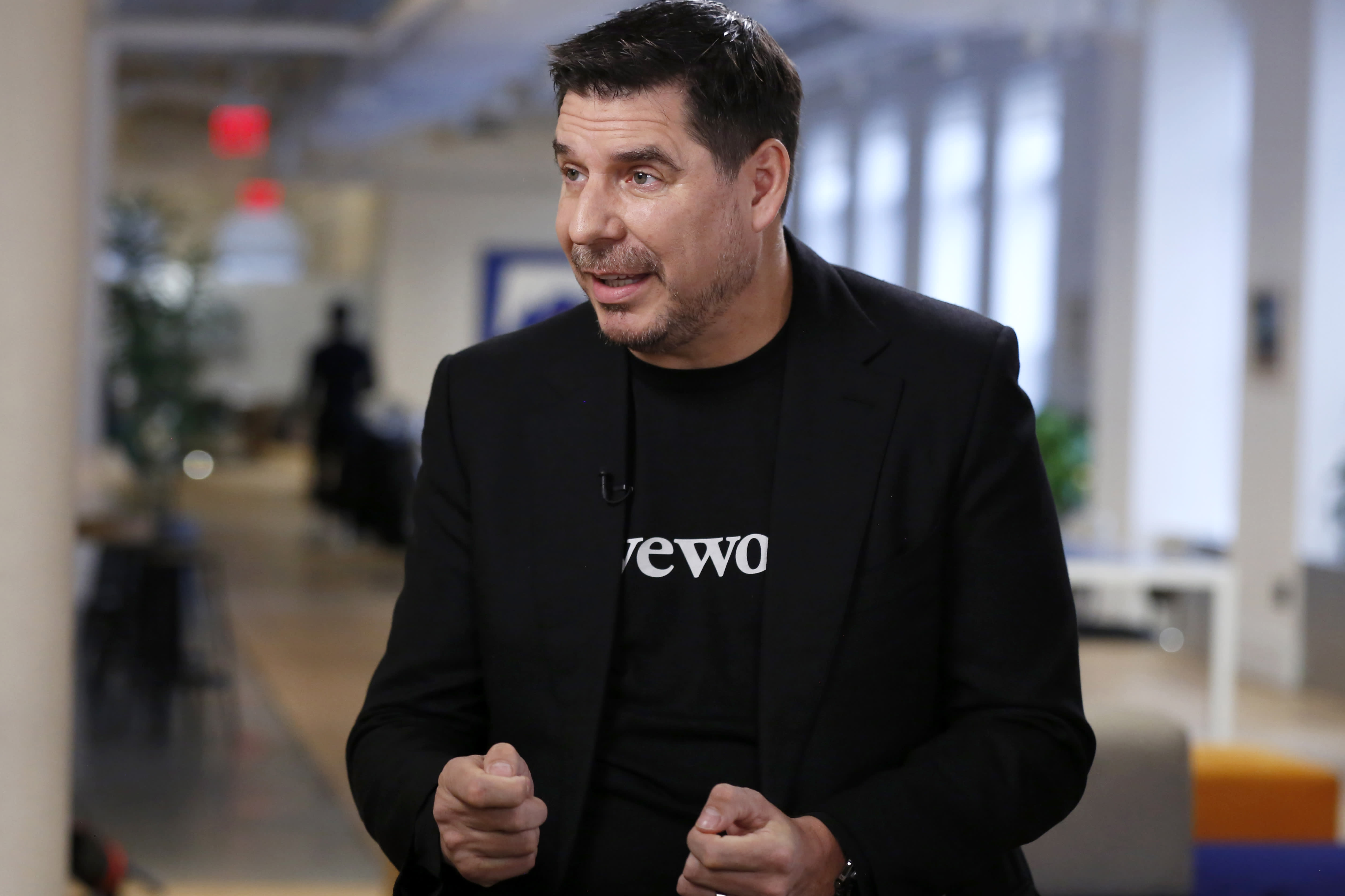 After a dismal stretch in 2019 that culminated in the scrapped IPO of WeWork, SoftBank has reemerged as a major tech investor across the globe, and is now bolstering its bet on a region that’s seeding a growing number of valuable companies.

Venture investors poured $9.3 billion into Latin America in the first six months of 2021, compared to $5.3 billion all of last year, according to a report from CBInsights. Brazil’s Nubank was recently valued at $30 billion, putting it among the most valuable venture-backed companies in the world. The company is expected to go public soon.

In a blog post in July titled “The Latin American Startup Opportunity,” partners at venture firm Sequoia wrote, “the market opportunity is there, and the ecosystem is ready and galvanized.” Sequoia is an investor in Nubank.

SoftBank’s Latin America Fund II will focus on investing in companies utilizing technologies like artificial intelligence and scout deals in e-commerce and digital financial services as well as blockchain projects. SoftBank has already committed $3 billion to the fund, which will operate out of Miami, São Paulo and Mexico City.

“There is so much innovation and disruption taking place in Latin America, and I believe the business opportunities there have never been stronger,” SoftBank CEO Masayoshi Son said in the release.

In recent months, Softbank has led a string of large investments as it aims to leave behind its role in the WeWork crisis. Last month, the company led a $200 million investment in digital fitness tracker Whoop and a $650 million round in Indian ed-tech company Eruditus. It also participated in a $325 million financing for sports e-retailer Fanatics.

WATCH: Uala CEO on fintech use in Latin America