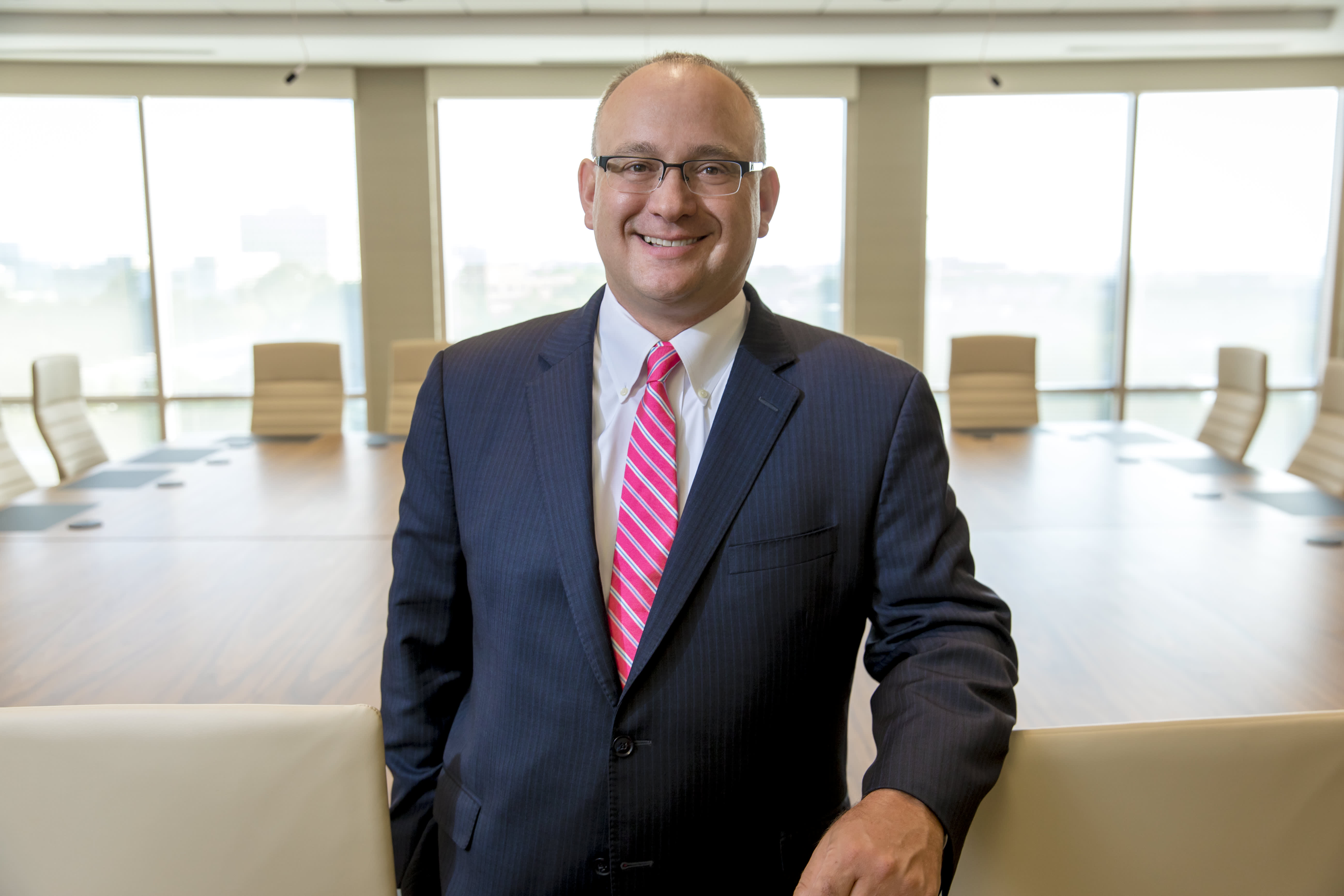 The all-stock deal for GreenSky, called the biggest fintech platform for home improvement loans in a release announcing the transaction, is expected to close by the first quarter of 2022, the companies said on Wednesday. GreenSky shares jumped 44% in premarket trading before they were halted.

“We have been clear in our aspiration for Marcus to become the consumer banking platform of the future, and the acquisition of GreenSky advances this goal,” Goldman CEO David Solomon said in the release. “GreenSky and its talented team have built an impressive, cloud-native platform that will allow Marcus to reach a new and active set of merchants and customers.”

The move helps Goldman ramp up in consumer finance, a huge opportunity outside of its historic domain of investment banking, trading and wealth management for the rich. Goldman began in retail banking five years ago with its Marcus brand of loans, and has since added automated investing and personal finance, as well as partnerships with Apple, Jetblue and Amazon.

The bank said the GreenSky deal bulks up its customer base and gives it access to the fintech’s network of more than 10,000 merchants.

Now, the bank that once catered only to heads of state, corporate leaders and the ultra wealthy will be extending installment loans to regular Americans seeking to renovate their kitchens.

Like bigger competitors Affirm and Klarna, GreenSky sidesteps credit cards for big ticket purchases with loans that are repaid over weeks or months. The buy now, pay later trend in fintech has gotten red hot as of late, with Affirm going public in January, Square buying Afterpay for $29 billion and PayPal acquiring a Japanese player for $2.7 billion last week.

The deal values GreenSky at more than 50% above its last closing price, though it includes a $446 million adjustment tied to taxes. GreenSky CEO David Zalik will join Goldman as a partner.

The fintech firm had been on Goldman’s radar for years: The bank considered purchasing GreenSky two years ago in preliminary talks, according to the Wall Street Journal, which reported on the deal earlier.

“In combination with Goldman Sachs, we’re excited to continue delivering innovative point-of-sale payment solutions for our merchant partners and their customers on an accelerated basis,” Zalik said in the release.