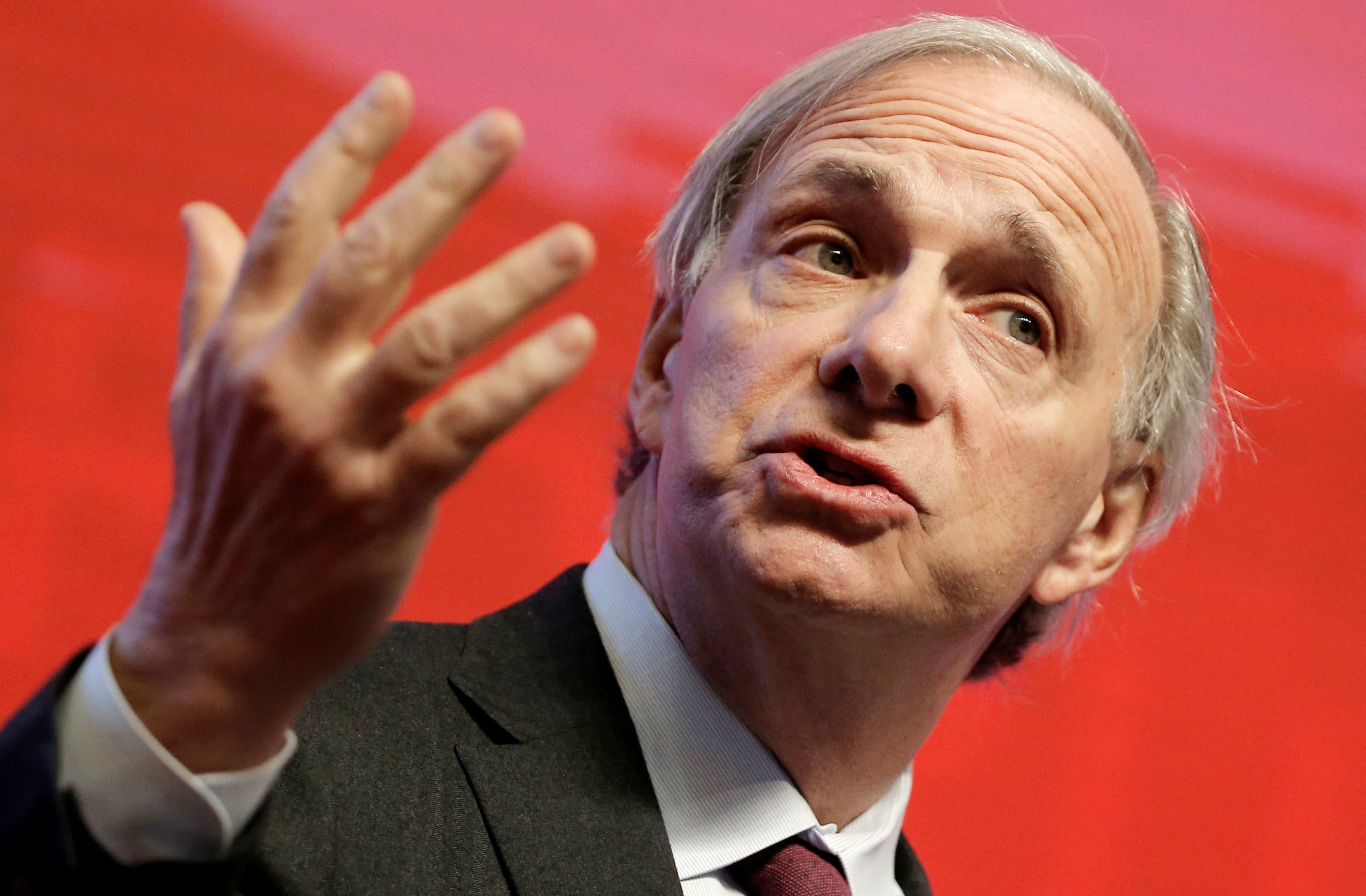 “I think at the end of the day if it’s really successful, they will kill it and they will try to kill it. And I think they will kill it because they have ways of killing it,” Dalio told Andrew Ross Sorkin Wednesday on CNBC’s “Squawk Box” at the SALT conference in New York.

U.S. regulators have stepped up its oversight on the volatile cryptocurrency space as the wild rides in the speculative markets continued to grab attention. Securities and Exchange Commission Chairman Gary Gensler said Tuesday that Wall Street’s top regulator is working overtime to create a set of rules to protect investors through better regulation of the thousands of new digital assets and coins.

Despite some heavy bouts of volatility, bitcoin has been quite successful as of late. The crypto has more than quadrupled the last 12 months and was last around $47,500. It hit a high above $60,000 earlier this year.

“You have El Salvador taking on it and you have India and China getting rid of it. And you have the United States talking about how to regulate it and it could still be controlled,” Dalio said.

In June, El Salvador has become the first country to adopt bitcoin as legal tender. Meanwhile, India is expected to propose a law banning cryptocurrencies and penalize miners and traders. China has started cracking down the crypto markets, ordering miners to shut down their operations.

“There are so many things in a historical perspective that didn’t have intrinsic value and had perceived value. And then it went hot and it became cold. It could be either way. You just have to know what it is. It could be Tulips in Holland,” Dalio said.

Still, the billionaire investor said bitcoin makes a good alternative to cash, and he owns a smaller percentage of the digital token compared to his gold exposure in the portfolio.

“I think it’s worth considering all the alternatives to cash and all the alternatives to the other financial assets. Bitcoin is a possibility. I have a certain amount of money in bitcoin,” Dalio said. “It’s an amazing accomplishment to have brought it from where that programming occurred to where it is through the test of time.”