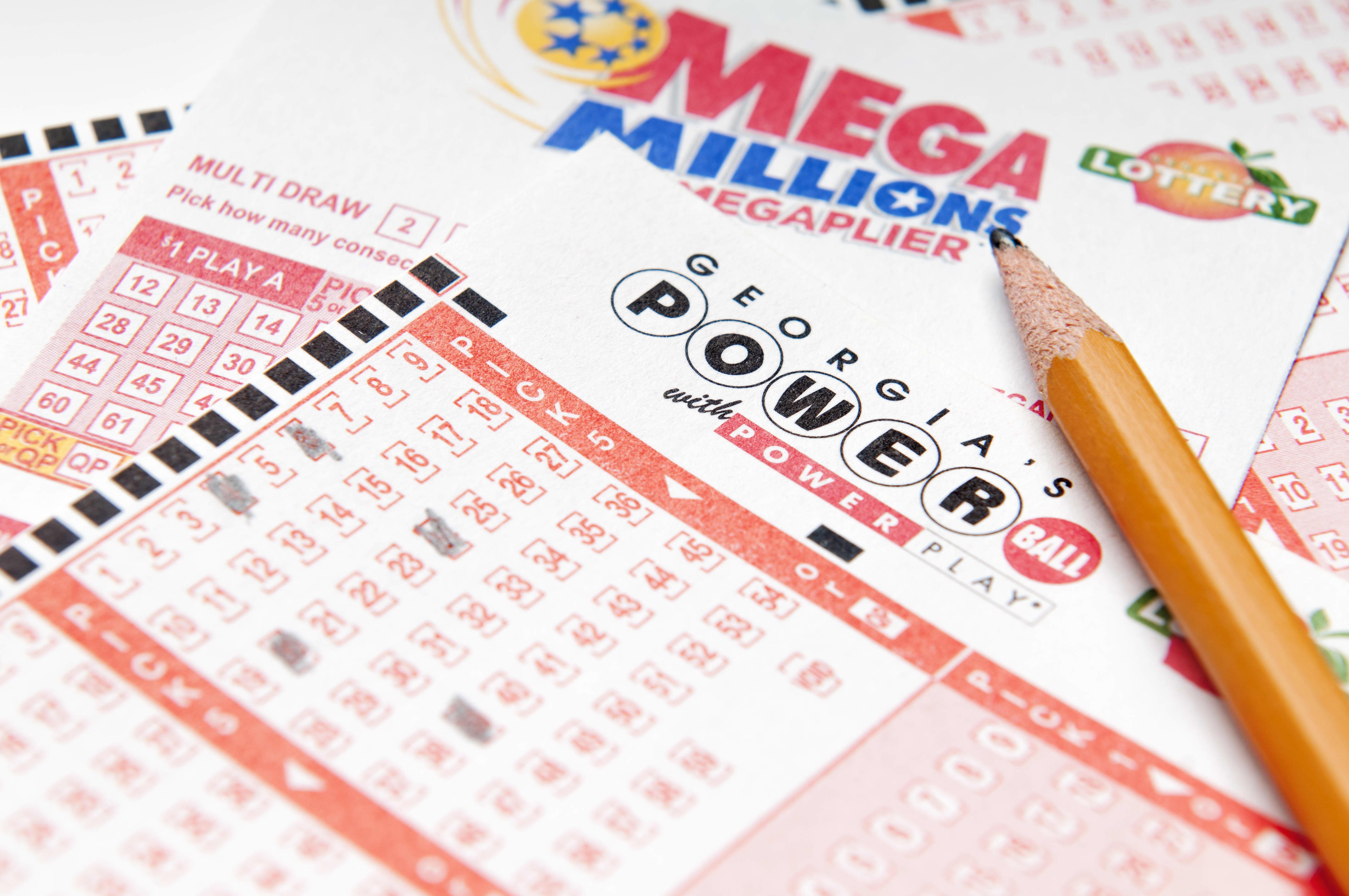 With Mega Millions and Powerball jackpots both topping $400 million, there are likely a lot of players daydreaming about how they’d spend such a windfall.

They also may want to think about what to do as a winner before the money actually reaches them. That is, there would be some big decisions to make before they even think about heading to lottery headquarters to claim the prize.

“This is extreme wealth,” said Walt Blenner, an attorney and founder of Blenner Law Group. “You really need to have everything in order.”

While the chance of a single ticket winning the top prize in either game is miniscule — 1 in 302 million for Mega Millions and 1 in 292 million for Powerball — it’s still worth considering how you would handle such a windfall if you were to beat the odds.

It’s best to share the news with only a small group, experts say

“Tell as few people as possible,” Blenner said. “That means your nuclear family, although I’d say don’t tell children other than to make a vague reference about how there will be changes to your life coming.”

You also may be able to shield your identity from the public, depending on what state you’re in. Although only a handful allow winners to remain completely anonymous, you may be able to claim your prize via a trust or limited liability corporation that doesn’t have your name on it.

More from Personal Finance:
Here’s how to get tax-free income in retirement
If you win wagering on football, don’t forget the taxman
Top 1% dodge $163 billion in annual taxes, Treasury says

Generally speaking, this means enlisting the help of professionals. You should assemble a team that includes an attorney, a tax advisor and a financial advisor — all of whom are experienced in helping lottery winners navigate their windfall.

How to take your winnings

Keep in mind that right now, federal income taxes are low from a historical standpoint — and it’s impossible to know where they may be years from now. This means that from a tax perspective, it could cost you more to take the annuity because tax rates are more likely to increase than decrease.

Generally speaking, lottery winners get anywhere from a few months to a year to claim their prize, depending on the state. This means that you don’t have to rush down to headquarters the day after you discover your good fortune.

It will take a while to get everything set up, Blenner said. That includes putting together the team that will guide you.

“That takes some time,” he said.

In the meantime, be sure to make a copy of your ticket and put it in a safe place, such as a fireproof lockbox or a safe deposit box at a bank. 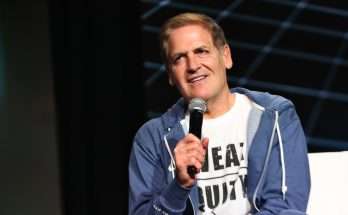 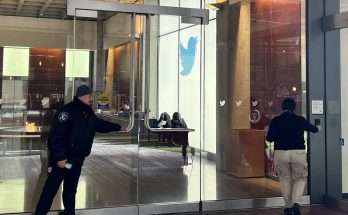 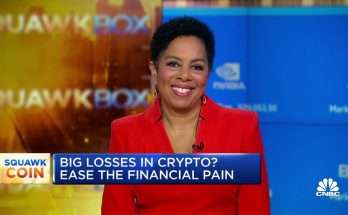