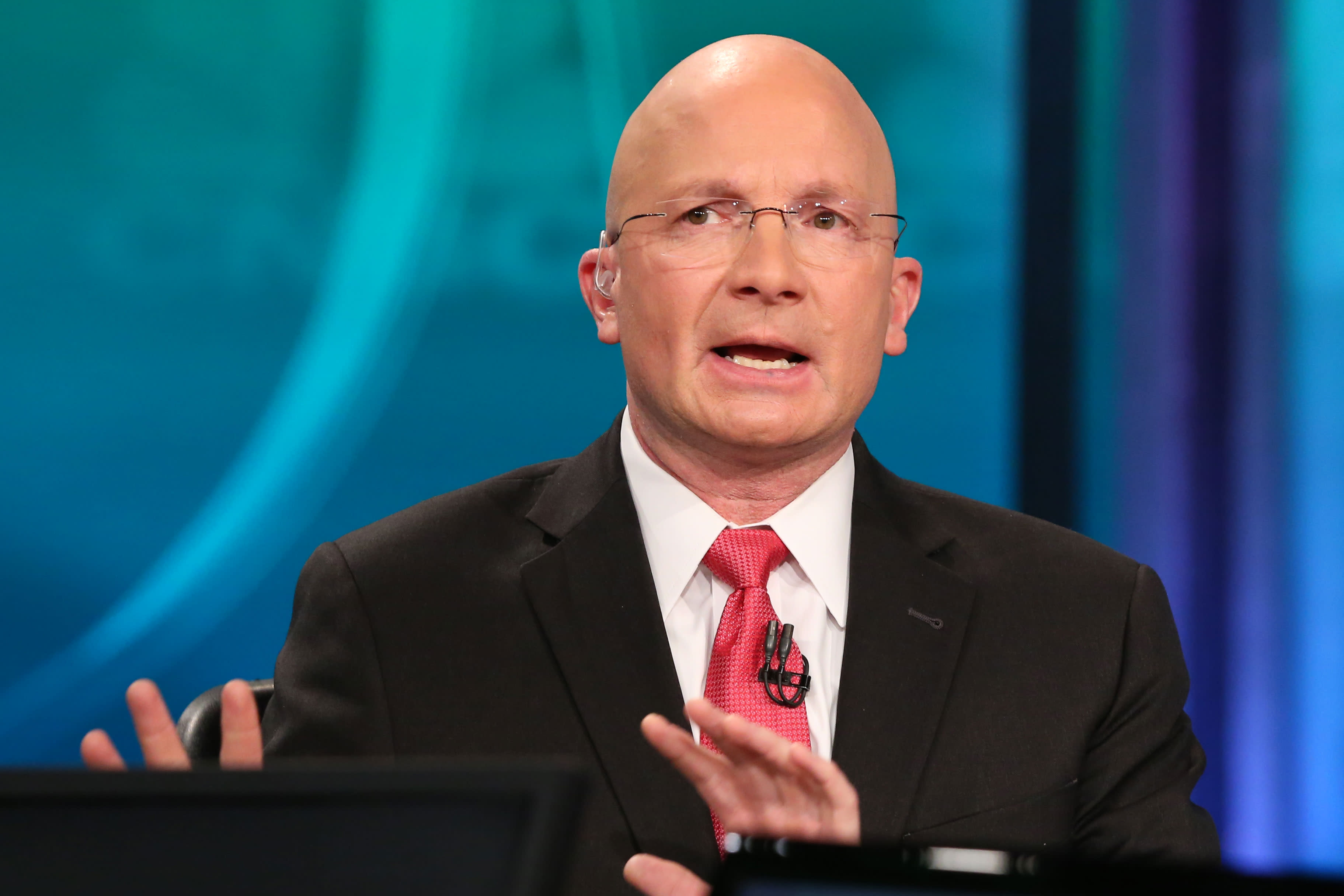 A significant buying opportunity may be unfolding on Wall Street.

“We’re going to move from this summer of indigestion into the year-end opportunity,” the firm’s chief market strategist told CNBC’s “Trading Nation” on Tuesday. “We’re just not quite there yet.”

The Dow and S&P 500 just recorded their fourth negative session in a row. The activity follows the indices’ sharp decline on Monday. Right now, the Dow is off 5% from its all-time high while the S&P 500 and tech-heavy Nasdaq are down 4%.

“It’s a multi-month correction in the broader market,” said Dwyer. “We’re neither extremely overbought or extremely oversold at this point given the near 2% decline yesterday.”

Dwyer, a long-term market bull who went on pullback watch last Spring and downgraded the market to neutral in April, lists heated exchanges over the fiscal cliff in Washington, Wednesday’s Federal Reserve decision on interest rates and the debt crisis fallout from China developer Evergrande as rational near-term downside catalysts.

“These are good excuses for profit-taking,” he said.

In Dwyer’s Tuesday research note to investors, he indicated the Street will likely see a near-term reflex rally. However, he considers the intermediate readings more ominous.

“There has already been a sharp bounce off Monday’s intraday low and the catalysts for the correction have yet to be resolved, so we would expect a bit more indigestion and begin adding risk back into the market on any further weakness as the bottoming process begins,” wrote Dwyer.

He expects the magnitude of the near-term pullback to be limited to a few percent.

He contends the euphoria surrounding the economic reopening trades is now largely over, and they’ll be key to a record market break out within months.

“It’s more important to… look at what the year-end opportunity is,” Dwyer said.