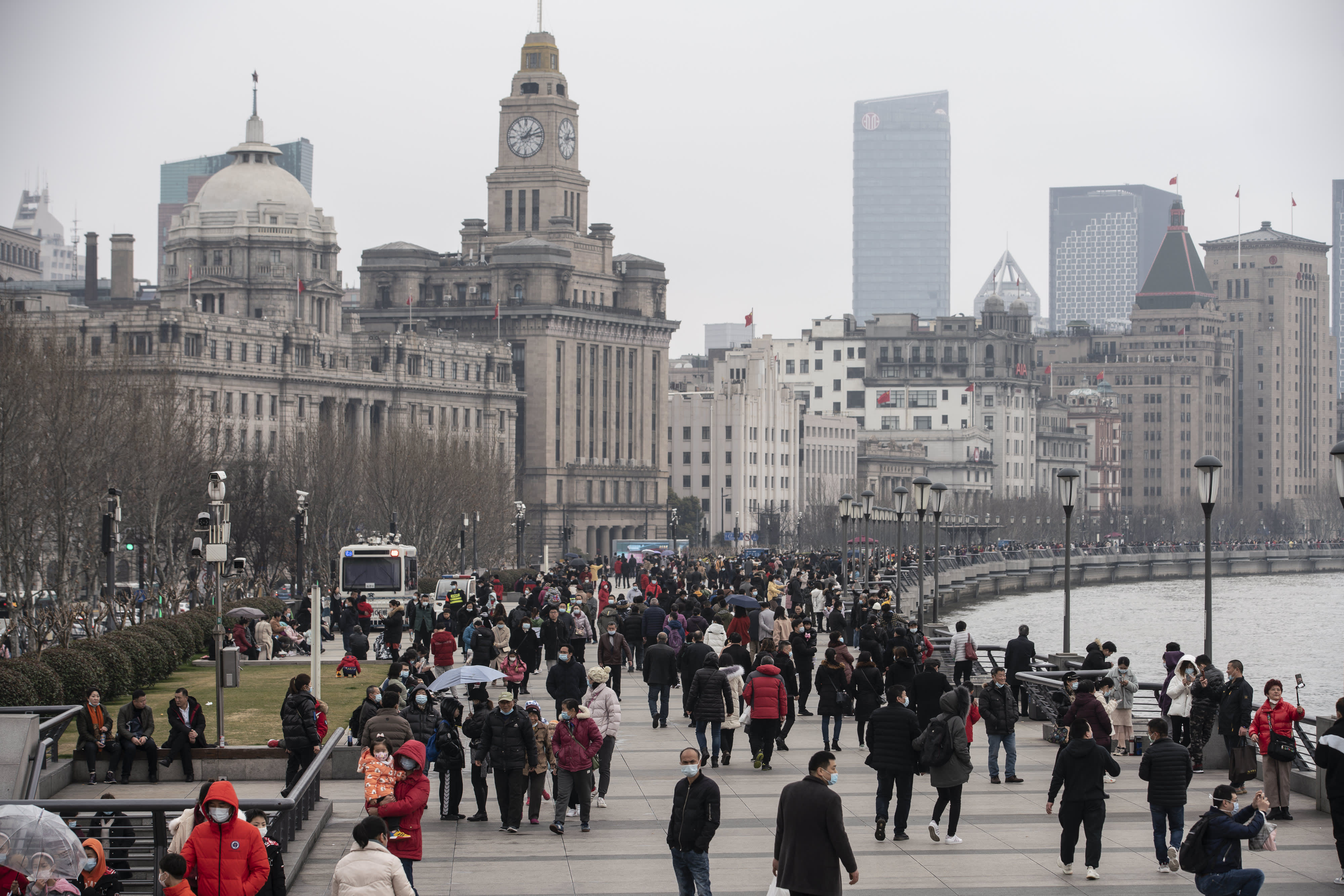 BEIJING — Foreign companies are trying to hold on to lucrative opportunities in China, even if new regulations and the pandemic have made international operations harder.

As these businesses watch a crackdown on domestic tech giants, the Chinese government has continued to promote the world’s second-largest economy as opening further to overseas capital.

In just the last few weeks, local authorities in the cities of Beijing and Shenzhen have followed those in Hainan — an entire island province that is becoming a free trade zone — in announcing new benefits for foreign capital in special development districts. Similar business-friendly policies have been rolled out in the past, with mixed results.

“The main difference is it’s much more targeted than it was before,” said Adam Dunnett, secretary general at the EU Chamber of Commerce in China.

“Now you’ve really got to show you’ve got something that China wants, or China doesn’t feel is a competitor to its own interest and needs,” he said.

Chinese authorities kicked off their latest five-year development plan this year. It contains ambitious goals for technological advancement in the face of rising pressure from the U.S. Beijing also wants to build up the economy’s reliance on domestic consumption, rather than exports.

“The way we see it is, some companies are going to get pushed out of the market,” Dunnett said. “They’ll fight as long as they can. Others have something to offer, and they’re willing to offer it because the market is there and it’s good and they’ll try to hold onto it as long as they can. And others, quite frankly, are in areas that are not deemed as being sensitive and will continue to do well in their own right with relatively little disturbance.”

When it comes to the overall operating environment, leaders of American and European business interest groups in China said members haven’t seen significant progress on Trump-era calls for more equal access in the country. A paper released Thursday by the EU Chamber of Commerce in China noted in particular that government procurement policies still favor local businesses over foreign ones.

“Of late, we’ve seen some crackdowns on entire sectors and in ways that aren’t entirely understandable or predictable,” said Greg Gilligan, chairman of the American Chamber of Commerce in Beijing. “Businesses need, of course, stability and predictability.”

The other pressing challenge for businesses is getting visas approved for executives, their spouses and children, Gilligan said. “These restrictive travel policies are directly impacting foreign investment decisions in a negative way.”

China’s national economic planning agency acknowledged this specific drag on investment at a press conference this month on encouraging foreign direct investment. There was no mention of support for employee relocation, but rather general statements on relaxing restrictions on foreign capital.

The country’s rapid growth into the world’s second-largest economy relied heavily on foreign investment. However, overseas businesses have complained for years of being required to transfer proprietary technology into the country in order the operate there. Chinese authorities also prohibited foreign businesses from operating in sensitive industries, or forced joint ventures with local players.

The Chinese government has removed many of these restrictions in recent years, most notably in the finance and auto sectors.

Joerg Wuttke, president of the EU Chamber of Commerce in China, said on a call with reporters that Chinese authorities have welcomed more European manufacturing in the last two years.

“They don’t mind having [a] foreigner supply it,” he said, “as long as they’re within the Great Wall of China.”

Local authorities are also relaxing controls in a targeted way.

A “Two Zones” policy designation that rolled out in the last year in the capital city of Beijing removes local restrictions on full foreign ownership of aviation maintenance businesses, Liu Meiying, deputy director of the “Two Zones,” said at a forum hosted by think tank Center for China and Globalization in early September.

Also in early September, the central government announced the Qianhai free trade zone connecting the city of Shenzhen with Hong Kong would expand by eight times, to 120.56 square kilometers (46.5 square miles). The expansion of the finance hub, which is already home to UBS and HSBC, comes as the mainland has increased its control of Hong Kong, a global financial center.

Klaus Zenkel, vice president of the European Chamber and chairman of its South China chapter, said he’s optimistic about plans for Qianhai, such as granting the district a high level of administrative autonomy.

It’s still uncertain how well such plans will be implemented. When it comes to the southern island province of Hainan, where authorities have accelerated announcements of tax breaks and other business-friendly policies this year, these changes are not enough for foreign businesses to come right away, said Chen Jie, general manager at Hong Kong-based developer Keyestone Group.

Chen noted that other than consumer brands, most businesses will first watch how others already operating on the island fare under the new policies. The company is building a Hello Kitty theme park in Hainan set to open in 2024.

The “market opportunity is very enticing,” said Matt Marguiles, vice president for China operations at the U.S.-China Business Council. “Most companies are either staying where they are, or growing. It’s going to be company specific.”

But Marguiles said compliance is a growing issue due to new Chinese laws such as those on personal data protection.

“There’s some concerns for data security, some laws in Europe, some laws in China, so you need to be careful which data you can use,” the EU Chamber’s Zenkel said. As is also the case with supply chains, there are “restrictions on both sides which need to be observed.”

Correction: This story has been updated to correct Klaus Zenkel’s title.