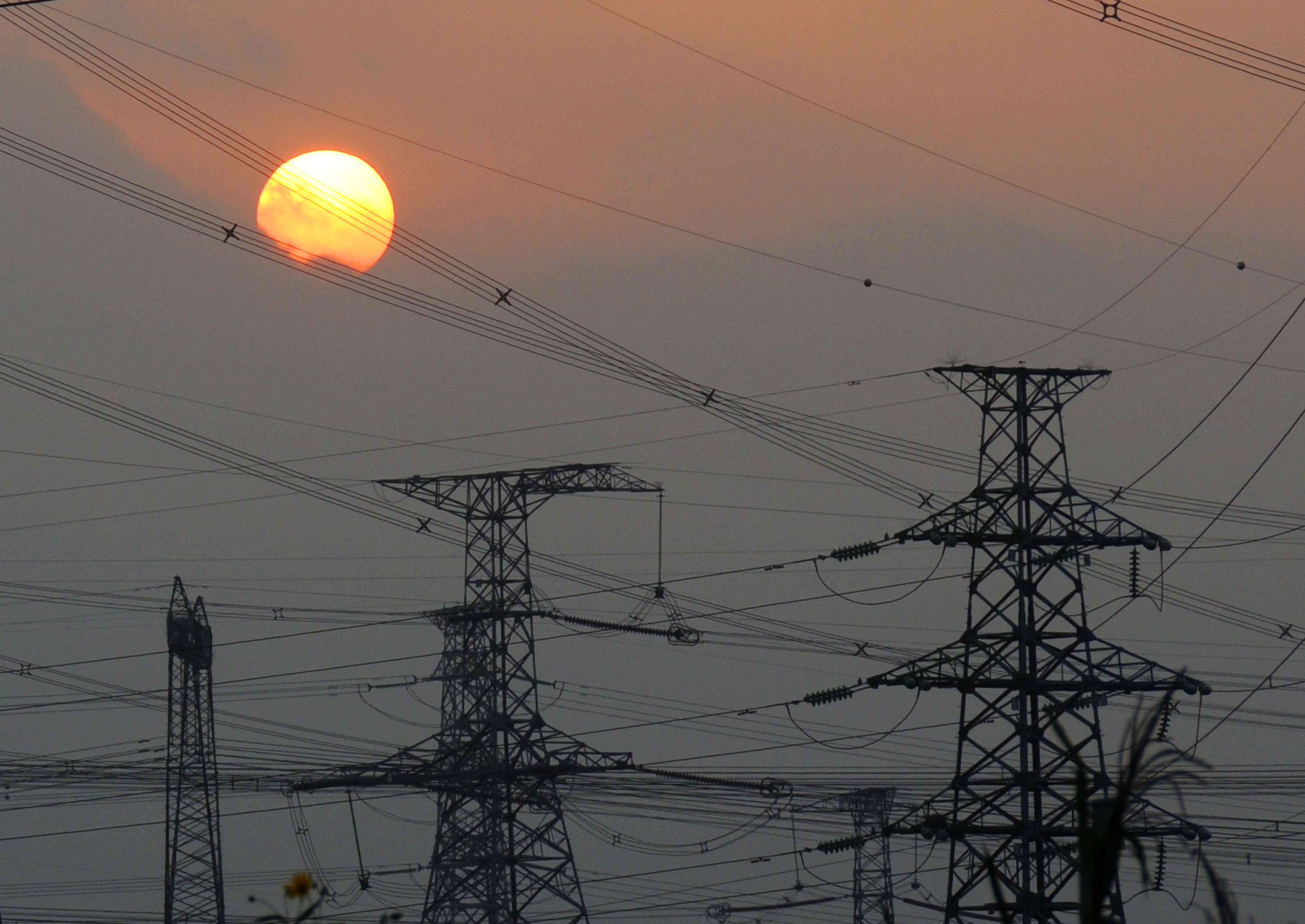 A view of electricity power pylons is seen on September 28, 2021 in Beijing, China.

BEIJING — Abrupt power cuts in parts of China are pushing some foreign companies to invest in other countries instead.

In the last several days, many local Chinese governments have restricted power usage, limiting or even halting factory production. The latest curbs come as the country faces a shortage of coal to generate electricity, and regional authorities are under increased pressure to comply with the central government’s call to reduce carbon emissions.

“Some companies were on the fence about investing in China. They choose to not go ahead now,” said Johan Annell, partner at Asia Perspective, a consulting firm that works primarily with Northern European companies operating in East and Southeast Asia.

These planned foreign business investments were in the tens of millions of U.S. dollars, Annell said. While China is still a “very strong destination” for manufacturing, he said the businesses are now looking to invest instead in Southeast Asia, particularly Vietnam.

“The uncertainty — nobody really knows the overall situation, how it’s going to develop, how it’s going to be implemented [in] the coming next few months in exactly your city and your province,” he said, citing the firm’s conversations with about 100 businesses.

In the last week, Chinese cities from those in the southern export hub of Guangdong to Shenyang, the capital of the northeastern province of Liaoning, have ordered restrictions on electricity use with little to no notice. The abrupt moves have prompted a few China economists to cut their GDP forecasts for the year.

For context, Guangdong province produces the most exports in China, at about 23% of the total for this year through August, according to official data accessed through Wind Information. Liaoning province ranks 16th in terms of export value, at 1.6% of the national total.

“This uncertainty in the short term, this is something you can handle it for a week or so and catch up over time,” Annell said. “The bigger issue is this uncertainty. This may very well go on for the coming two quarters.”

“They need advanced notice for disruptions to power supply to ensure safety and business continuity,” he said. “They also need to be consulted with to find nuanced solutions that meet the needs of all stakeholders. A one-size-fits-all approach will be disruptive, increase costs, and hurts confidence in the market.”

China’s Ministry of Commerce deferred a request for comment to a weekly press conference set for Thursday afternoon.

Reports and anecdotes of power restrictions, particularly in Southern China, were already circulating in the last several months, especially as the country tries to reduce its carbon emissions.

Local power grids have also come under pressure from a shortage of coal and high factory demand for power to meet strong global demand for Chinese goods. The lack of power reportedly prompted blackouts in some cities and factories as far back as this past winter.