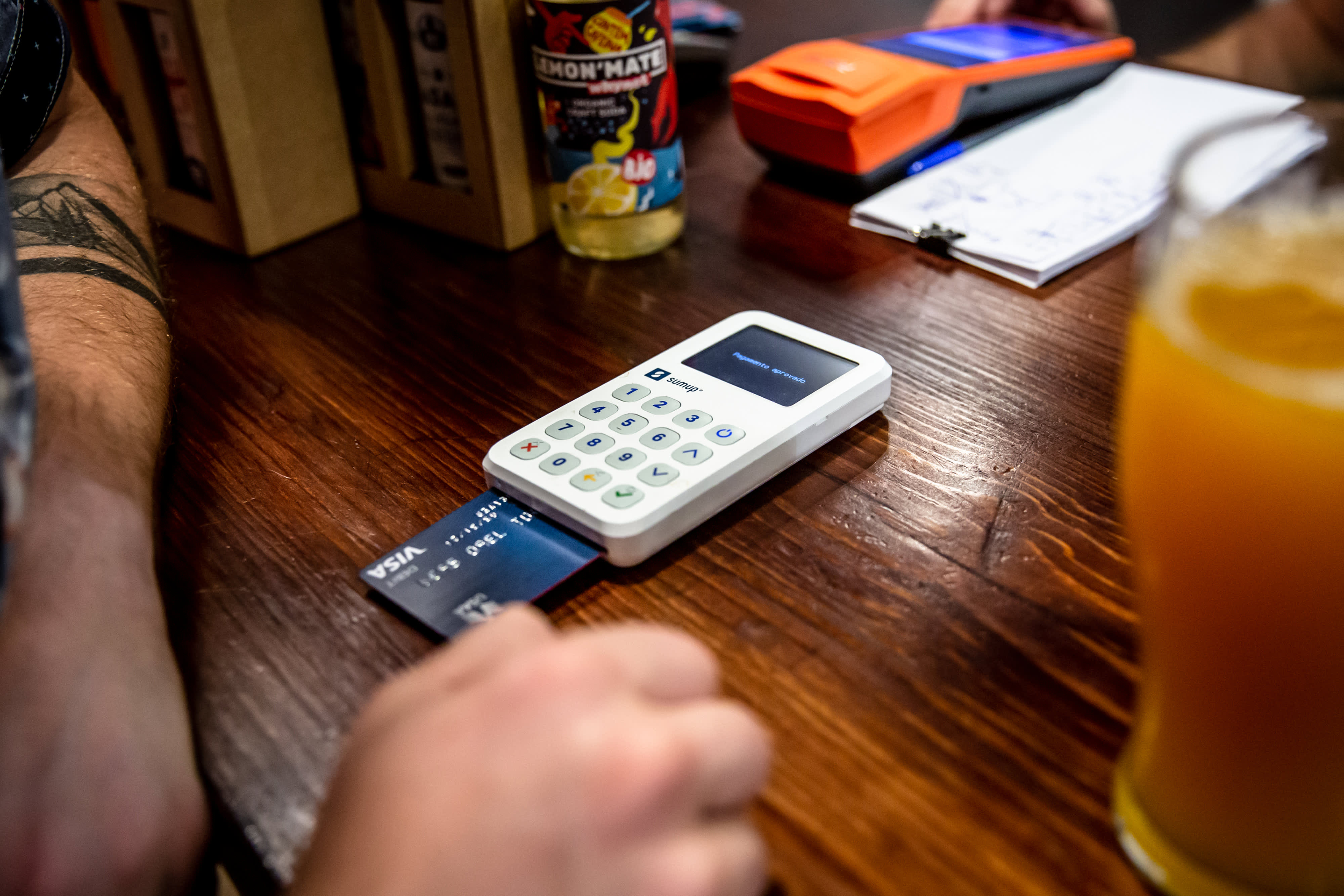 LONDON — SumUp, a U.K.-based payment processor, has acquired marketing start-up Fivestars in a bid to expand its reach across the U.S. and take on giants like PayPal and Square.

The company said Thursday it was buying Fivestars for $317 million in a mix of cash and stock. San Francisco-headquartered Fivestars helps merchants set up rewards schemes and promotions for customers. The deal gives SumUp access to Fivestar’s 12,000 customers and $3 billion in sales per year.

Founded in 2012, SumUp is best known for its mobile credit card readers that let small businesses accept payments. The company also provides other payment tools, including the ability for merchants to set up their own online stores. It has over 3 million merchants signed up across Europe, the U.S. and Latin America.

SumUp competes with Sweden’s iZettle, which was acquired by PayPal in 2018, as well as Jack Dorsey’s Square. As the start-up plots an expansion in the U.S., rivalry with those big players is set to intensify. But SumUp thinks there’s enough room for a number of different companies to co-exist.

“I would say where we focus and excel is truly on the smallest merchants,” Andrew Helms, U.S. managing director at SumUp, told CNBC. “We’re not looking to go into enterprise, we’re not going more upstream.”

Helms said the U.S. market has seen a shift in spending patterns during the coronavirus pandemic, with payment options like non-physical transactions, invoicing and payment links seeing increased growth.

However, “we’re probably underestimating the shift back to in-store and brick and mortar” as Covid restrictions are lifted and people are meeting in-person again, he added.

Prior to the deal with SumUp, Fivestars had raised a total of $115 million and won backing from investors including Lightspeed Venture Partners and Menlo Ventures, according to Crunchbase.

SumUp, meanwhile, has raised a total of $1.4 billion in equity and debt financing since its inception. The company has been backed by the likes of Goldman Sachs, Singapore’s Temasek and Bain Capital.