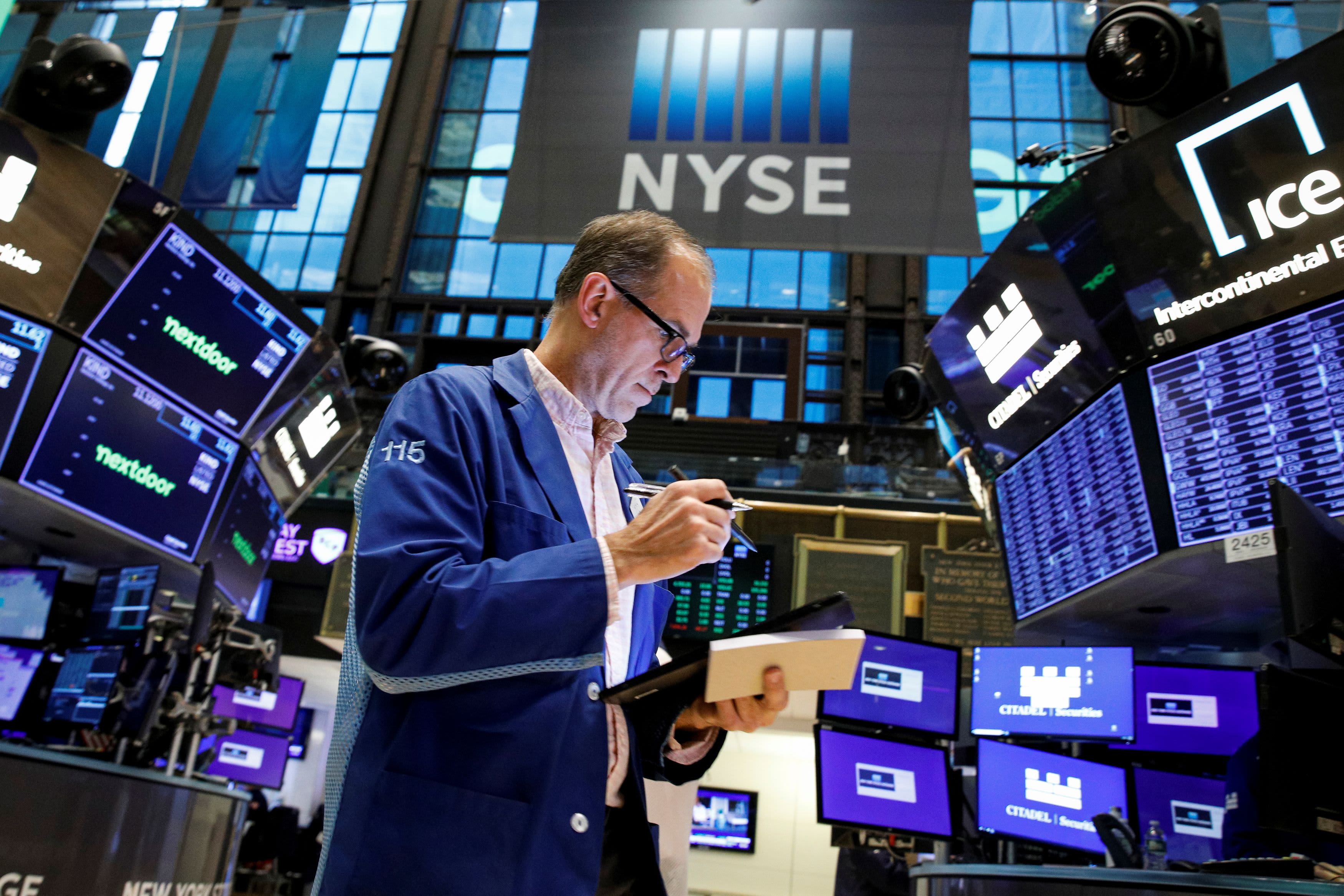 A trader works on the floor of the New York Stock Exchange (NYSE) November 8, 2021.

Disney shares fell 4% in after-hours trading after the media giant missed on the top and bottom lines of its quarterly results. Disney+ subscribers also came in short of estimates.

The major averages dipped on Wednesday after a hot inflation report pushed up bond yields. The rise in yields especially pressured growth pockets of the market.

Persistent inflation data was released on Wednesday. The consumer price index, which is a basket of products ranging from gasoline and health care to groceries and rents, rose 6.2% in October from a year ago, hitting its highest level in three decades. On a monthly basis, the CPI increased 0.9% against the 0.6% estimate.

“Inflation remains stubbornly high, to the surprise of many that expected prices to come back to earth sooner,” said Ryan Detrick, chief market strategist for LPL Financial. “The truth is you can’t shut down a $20 trillion economy and not feel some bumps as it restarts, but we are hopeful the supply chain issues will resolve over the coming quarters and inflation should calm down as well.”

Investors also took refuge in inflation hedges on Wednesday, like gold and bitcoin.