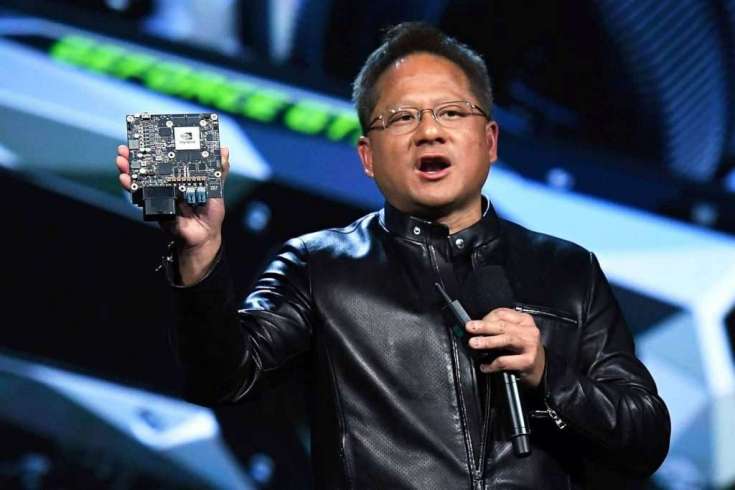 Nvidia — Shares of the chip stock gained about 3% in extended trading after issuing strong fourth quarter revenue guidance and beating on the top and bottom lines of its quarterly results. Nvidia reported EPS of $1.17 per share, compared to estimates of $1.11 per share, according to Refinitiv. The company made $7.1 billion in revenue, more than the expected $6.83 billion.

Victoria’s Secret —Shares of the lingerie company popped 14% in after hours trading after reporting quarterly earnings of 81 cents per share. Revenue came in at $1.44 billion, missing estimates of $1.46 billion, according to Refinitiv.

Bath & Body Works — Shares of the beauty company rose slightly in extended trading after reporting a quarterly profit of 66 cents per share. Bath & Body Works made $1.68 billion in revenue last quarter, topping estimates of $1.6 billion, according to Refinitiv.