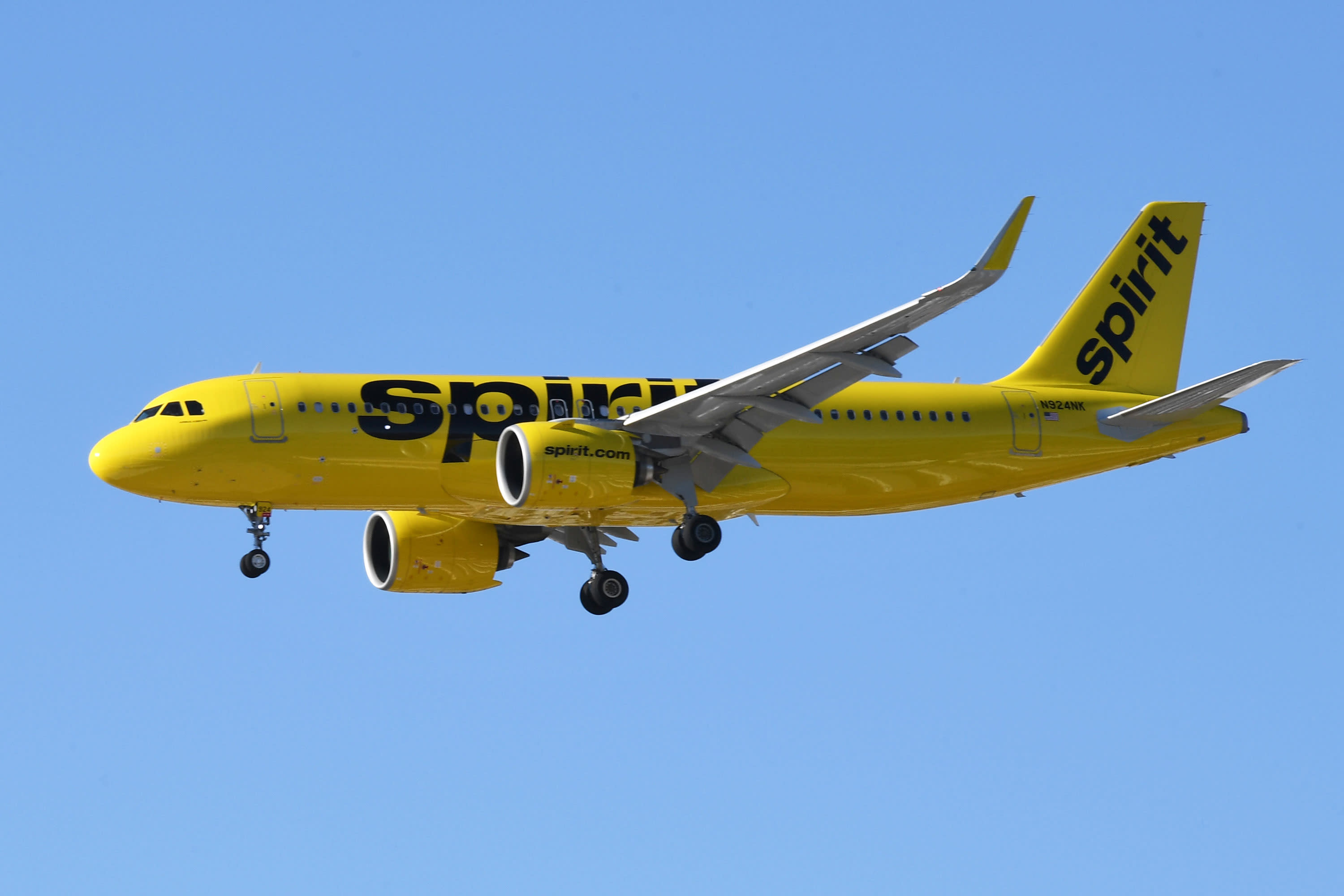 Spirit Airlines (SAVE) – Spirit surged 11.4% in the premarket after announcing it would merge with competitor Frontier Airlines in a stock swap deal valued at $6.6 billion including assumed debt. Shares of Frontier’s parent company Frontier Group (ULCC) fell 2.4%.

Peloton (PTON) – Peloton rocketed 28.5% higher in premarket trading, following reports that both Amazon.com (AMZN) and Nike (NKE) are mulling possible bids for the fitness equipment maker. The reports come a few days after activist investor Blackwells Capital urged Peloton’s board to consider a sale of the company.

Zimmer Biomet (ZBH) – The maker of orthopedic and other medical products reported quarterly earnings of $1.95 per share, missing consensus estimates by 3 cents a share. Revenue came in short of analysts’ forecasts. The company said the ongoing pandemic continued to pressure its business during the quarter, and the stock slid 5.4% in the premarket.

Hasbro (HAS) – Hasbro added 2.2% in premarket trading after the toymaker beat top- and bottom-line estimates for its latest quarter. Hasbro earned $1.21 per share, well above the 88 cents a share consensus estimate. Revenue in its television, film and entertainment business jumped 61% from a year earlier. Hasbro also increased its quarterly dividend by 3% to 70 cents per share.

Tyson Foods (TSN) – Tyson rallied 4.2% in the premarket following its quarterly earnings report. The company beat estimates by 97 cents a share, with quarterly earnings of $2.87 per share. The beef and poultry producer’s revenue also beat analysts’ forecasts. Tyson said it was on track to achieve $1 billion in productivity savings by the end of fiscal 2024.

Ford (F) – Ford fell 1.1% in premarket action after announcing it will suspend or cut production at eight of its North American factories due to the global semiconductor shortage. Those changes will be in effect throughout this week.

Spotify (SPOT) – Spotify CEO Daniel Ek said he strongly condemns racial slurs used by podcaster Joe Rogan, but said removing his podcast from the Spotify platform is not the answer. A number of popular music artists have had their music pulled from Spotify amid the controversy over Rogan’s comments on Covid-19. Spotify shares fell 2% in the premarket.

Snowflake (SNOW) – The cloud data platform provider’s stock rallied 4.8% in the premarket after Morgan Stanley upgraded it to “overweight” from “equal-weight,” saying investors are undervaluing Snowflake’s potential for durability and quality of growth.

CORRECTION: This article has been updated to show that Spirit Airlines and Frontier Airlines have entered into a merger.