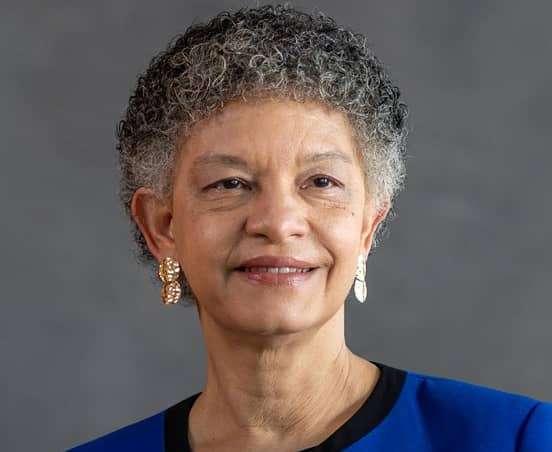 The Federal Reserve Bank of Boston today announced that Dr. Susan M. Collins will be its next president, CEO.

The Boston Federal Reserve, which is heading the central bank’s potential foray into digital currency and saw its leader resign last year amid a stock-trading controversy, has a new leader.

Susan M. Collins will helm the central bank branch and takes over July 1, replacing Eric Rosengren, who retired last year for health reasons and following disclosures that he had been involved in trading securities in 2020. That was around the same time the Fed was unleashing unprecedented programs to help the economy and financial markets through the Covid crisis.

Currently the provost and executive vice president for academic affairs at the University of Michigan, Collins will take over for interim president Kenneth Montgomery.

“Dr. Collins brings the technical expertise and insight to contribute to policymaking and the leadership ability to head the organization,” said Christina Paxson, the president of Brown University who led the search for the new president.

A release announcing her appointment describes the new leader as “an international macroeconomist with a lifelong interest in policy and its impact on living standards.”

The Boston Fed is heading what’s known as Project Hamilton, an exploration into the possible development of a central bank digital currency. The institution last week released a study that addresses the technical issues involved, though it took no position and established no pilot project to move ahead.

Prior to that, the Boston Fed handed the Main Street Lending Program during the pandemic.

“Throughout my career, I have been driven by a commitment to leveraging research, education, and public service to improve lives,” Collins said in a statement accompanying her announcement. “I look forward to helping the Bank and System pursue the Fed’s dual mandate from Congress – achieving price stability and maximum employment.”

The Fed is expected to embark on a new rate-hiking cycle in March as it looks to control inflation running at its hottest pace since the early 1980s, when the U.S. was confronting the stagflation dual threat of low growth and rising prices.

Along with that, the central bank likely will begin reducing its more than $8 trillion in bond holdings by summertime. A 4% unemployment rate has come with rising wages that are applying additional inflationary pressures.

Collins will come on board after the academic year wraps up. Montgomery will stay on as first vice president and chief operating officer.