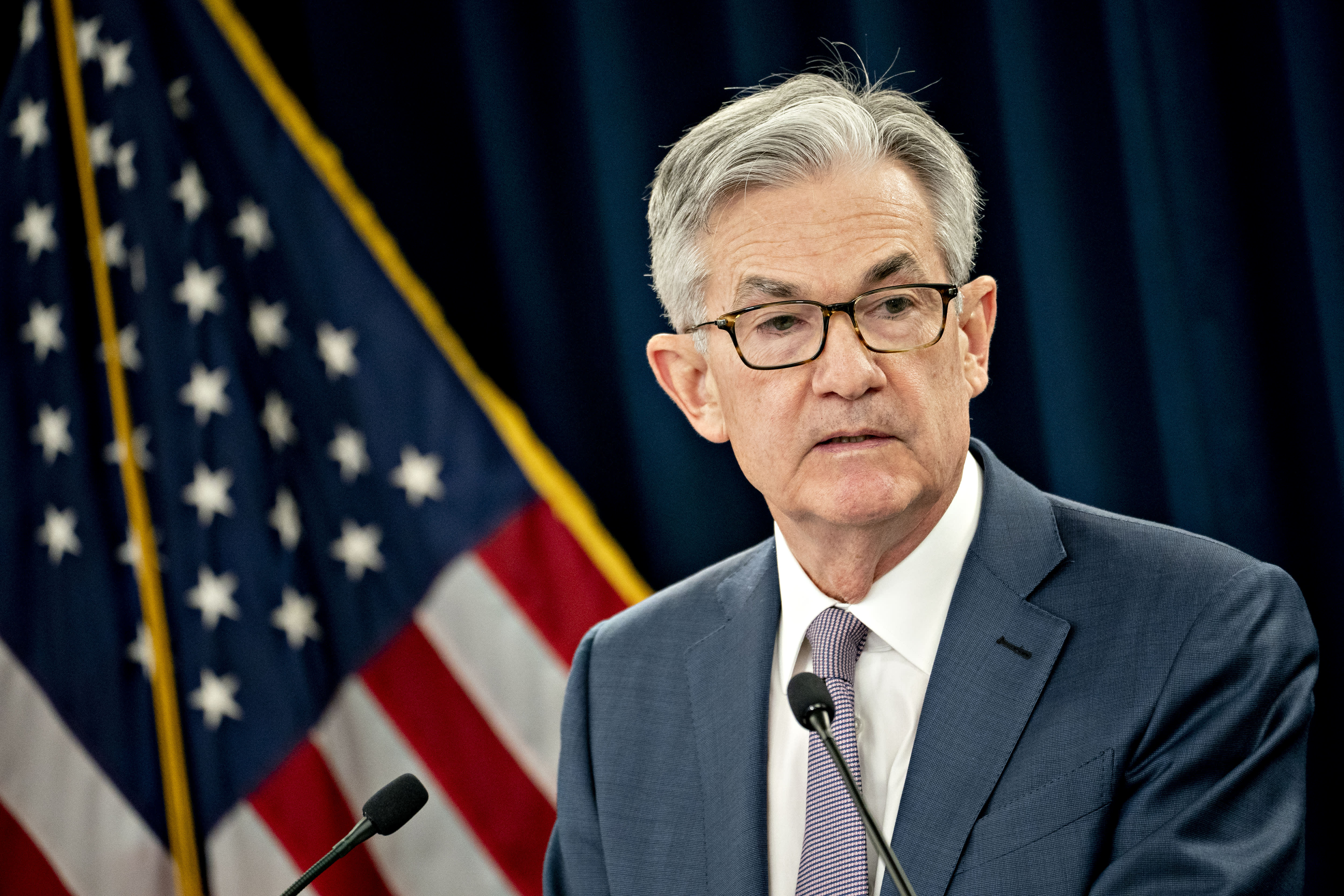 Federal Reserve officials set plans into motion at their most recent meeting to begin raising interest rates and shed the trillions of dollars in bonds on the central bank balance sheet, according to minutes released Wednesday.

Some officials at the meeting expressed concerns over financial stability, saying that loose monetary policy could be posing a substantial risk.

They indicated that interest rate hikes likely are on the way soon, and they said the unwind of the bond portfolio could be aggressive.

“Participants observed that, in light of the current high level of the Federal Reserve’s securities holdings, a significant reduction in the size of the balance sheet would likely be appropriate,” the meeting summary stated.

The policymaking Federal Open Market Committee decided after the two-day session that it would not raise interest rates yet but strongly indicated a hike is on the way as soon as March.

Despite the seemingly hawkish tone, stocks shaved losses after the release of the minutes.

“The market correctly interpreted them as dovish relative to expectations,” said Simona Mocuta, chief economist at State Street Global Advisors. “Frankly, I would call them anticlimactic.”

Markets have been on edge over the past several weeks as soaring inflation and hawkish talk from some Fed officials, in particular St. Louis Fed President James Bullard, has caused traders to price in the equivalent of seven 0.25 percentage point rate hikes this year. Market pricing eased some after the minutes release, with a 50-50 chance now of the Fed taking its benchmark rate up by 1.75 percentage points.

“There’s been so much hype recently that I think everybody was braced for a very hawkish tone in the minutes, and the minutes were more like, ‘We’ll do it, of course, but we’ll walk before we run,'” Mocuta said. “It seems enough for the Fed to do four hikes. Talk the hawkish talk, tell everybody that we are watching this closely, and if we need to do more we can do more.”

In addition to the rates talk, the committee set out procedures for how it will start unwinding its nearly $9 trillion balance sheet, which consists largely of bonds it has purchased in an effort to drive down rates and stimulate growth.

March is also the month when the asset purchase program is set to end, though some members at the meeting were hoping for a faster conclusion. Instead, the committee set forth a path in which the Fed will buy $20 billion in Treasurys over the next month and nearly $30 billion in mortgage-backed securities.

“A couple of participants stated that they favored ending the Committee’s net asset purchases sooner to send an even stronger signal that the Committee was committed to bringing down inflation,” the minutes said.

Members discussed how the balance sheet reduction will occur. The most likely path is by allowing some proceeds from maturing bonds to roll off each month rather than being reinvested. However, some officials said it may be necessary to sell mortgages outright in an effort to get the balance sheet holding to purely Treasurys.

Since the meeting, fresh inflation readings have shown prices rising at the fastest pace in 40 years. The Fed targets inflation to average around 2%, and officials have conceded that policy needs to get tighter to bring prices down.

Inflation occupied a good deal of the discussion during the meeting, according to the minutes. The term is mentioned 73 times in the summary, with members saying that price increases have been stronger and more persistent than they had anticipated.

“Participants remarked that recent inflation readings had continued to significantly exceed the Committee’s longer-run goal and elevated inflation was persisting longer than they had anticipated, reflecting supply and demand imbalances related to the pandemic and the reopening of the economy,” the document stated.

FOMC members noted that inflation was beginning to spread beyond Covid pandemic-affected sectors and into the broader economy.

“Participants acknowledged that elevated inflation was a burden on U.S. households, particularly those who were least able to pay higher prices for essential goods and services,” the minutes said.

There also was discussion about financial stability. Officials noted that risks are coming from elevated asset prices as well as the rapid price increases in crypto assets.