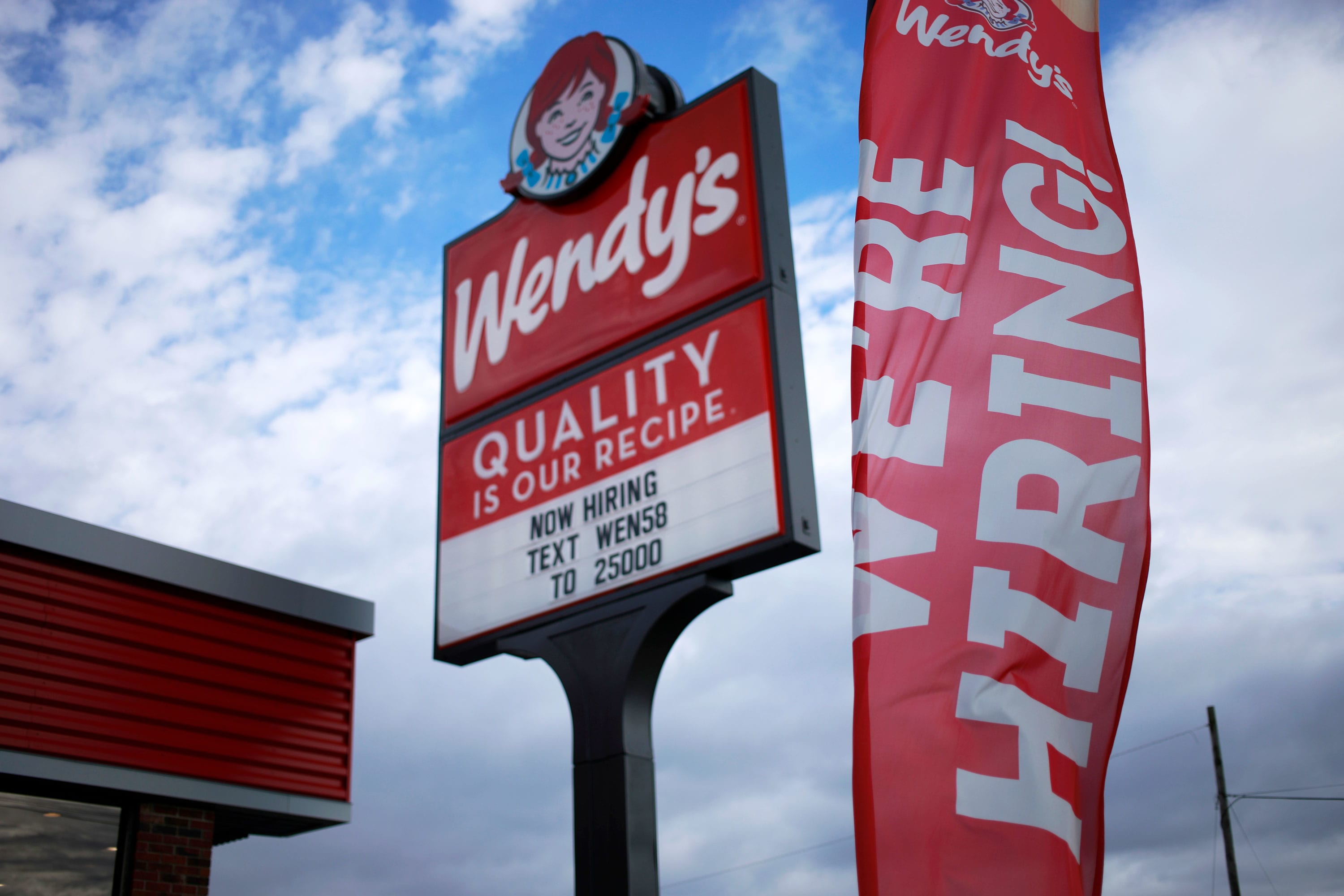 Initial filings for unemployment insurance totaled 232,000 for the week ended Feb. 19, the Labor Department said. That was a touch below the 235,000 Dow Jones estimate and down 17,000 from the previous week.

A separate report showed that gross domestic product, a sum of all the goods and services produced in the U.S. economy, increased at a 7% annualized rate during the fourth quarter, according to the Commerce Department.

On the jobs side, continuing claims, which run a week behind the headline number, totaled 1.48 million, a decline of 112,000 from the previous week and good for the lowest total since March 14, 1970.

The total of those receiving benefits through all government programs fell by just over 30,000 to 2.03 million, according to data through Feb. 5. That level has continued to fall as Covid-19 pandemic-associated jobless aid programs have expired.

Despite the improved jobs picture, total employment level remains about 1.7 million below where it was in February 2020, just before the pandemic. The unemployment rate has fallen from a crisis peak of 14.7% to 4%.

On the broader economic side, the slight upward revision of GDP from the initial reading of 6.9% was in line with market estimates. That brought full-year growth to 5.7%, the fastest pace since 1984 that was driven by a strong inventory rebuild in the second half of the year.

The change higher came due to increased contributions from fixed investment and state and local government spending. Downward revisions to consumer spending and exports offset some of the gains.