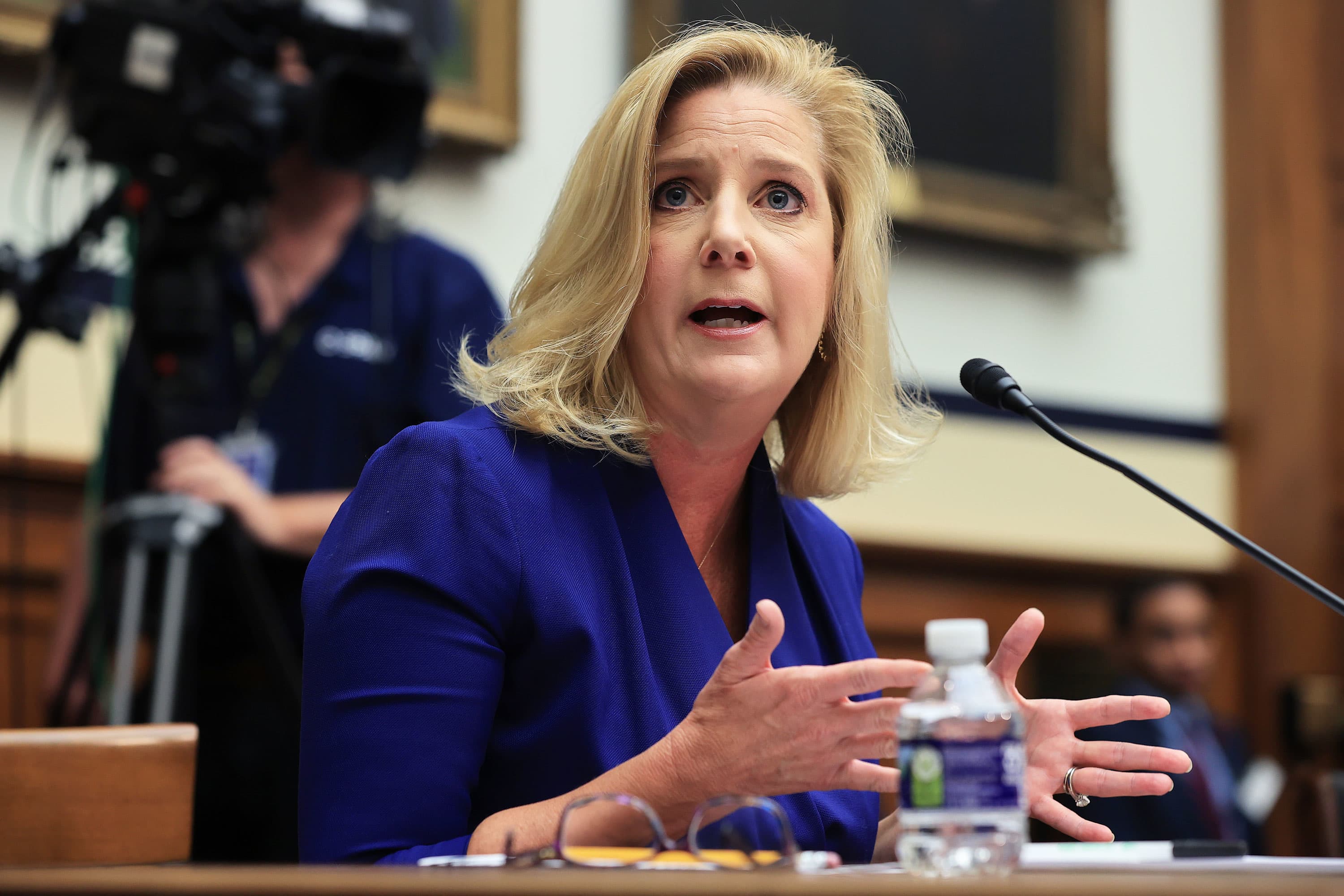 “Unfortunately, I think that this is going to get worse before it gets better, as it looks like the Russians are going to turn to some potentially brutal tactics. … If you look at what the Russians did for example in Syria, in terms of being willing to bomb civilians, bomb hospitals,” she said in an interview on “Squawk on the Street,” likely referring to Russia’s military intervention in the Syrian civil war that started in 2015.

“Or the way they approached the siege of Grozny [in 1999 and 2000], when they were fighting in Chechnya. I am concerned that that’s the kind of tactics that we could see the Russian military turn to,” she added.

Russia has already deployed some of the attacks Wormuth said she’s concerned about, including a recent airstrike on a maternity hospital in Mariupol, Ukraine, that officials say injured at least 17 people, according to The Associated Press. Russia’s airstrike in Sumy left 21 civilians dead, including two children, Reuters reported, citing local authorities.

The U.S. and its allies have attempted to thwart Russia’s invasion of Ukraine by implementing economic sanctions. Both Canada and the U.S. announced bans on Russian oil imports.

Wormuth’s comments come as the House of Representatives gears up to vote on a $1.5 trillion spending bill on Friday that includes nearly $14 billion in aid to Ukraine, including toward military equipment for the country, deployments of U.S. troops to nearby nations and assistance for displaced Ukrainians. The bill includes $782 billion in defense spending and $730 billion for nondefense programs.

Undersecretary of Defense Mike McCord told CNBC later Wednesday that he’s pleased with the budget. Requests for the fiscal 2023 budget are expected to emerge in the coming weeks, but McCord said inflationary pressures have made getting the pricing right for military needs difficult.

“You can’t go in there with everything underpriced. It would be a nightmare to try and execute efficiently … you couldn’t really get on contract and get the full capability that you intended because everything was priced wrong,” he said on “Squawk on the Street.”

Fuel and oil price surges have caused the Department of Defense to raise its projections for fuel and oil costs twice this year with the possibility of more increases, he said.

“I can adjust the prices so we’re not leaving our fuel account dry, and would run out of money there, but that bill just goes to our customers,” McCord said. “I’ve asked Congress for help in the omnibus,” he later added.