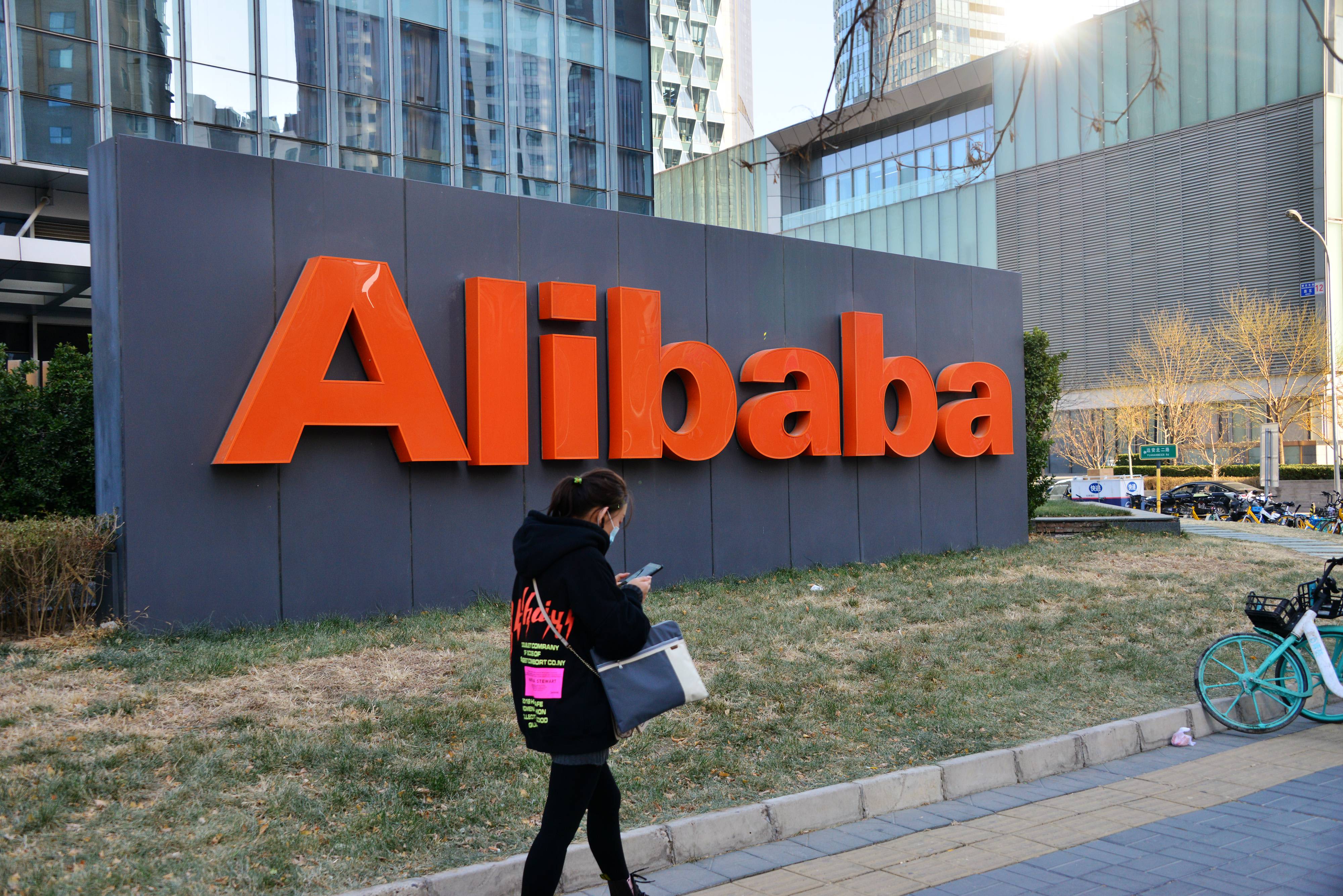 Shares of Chinese stocks listed in the U.S. are falling Monday as investors reassess their positions amid renewed delisting fears.

The act allows the SEC to delist and even ban companies from trading on U.S. exchanges if regulators cannot review company audits for three consecutive years. Yum China, BeiGene and Zai Lab, which recently filed annual reports with the agency, made the list.

JPMorgan Chase analysts downgraded JD.com, Alibaba and Pinduoduo to underweight on Monday amid the sell-off.

“Due to rising geopolitical and macro risks, we believe a large number of global investors are in the process of reducing exposure to the China Internet sector, leading to significant fund outflows from the sector,” the analysts wrote. “We believe Alibaba, as one of the most widely owned stocks within the China Internet sector, will continue to face stock selling pressure in the near term.”

The Chinese market is down overall amid a new Covid-19 lockdown in Shenzhen, where many of the country’s technology giants operate. Foxconn, one of Apple‘s biggest suppliers, shuttered operations in response. Apple’s stock was trading down nearly 2% in premarket trading Monday.

Some investors are also beginning to weigh the implications of possible Chinese involvement in the war in Ukraine after several news outlets, including the Financial Times, reported that U.S. officials said Russia may have asked China for military help.

— CNBC’s Bob Pisani and Eustance Huang contributed to this report.