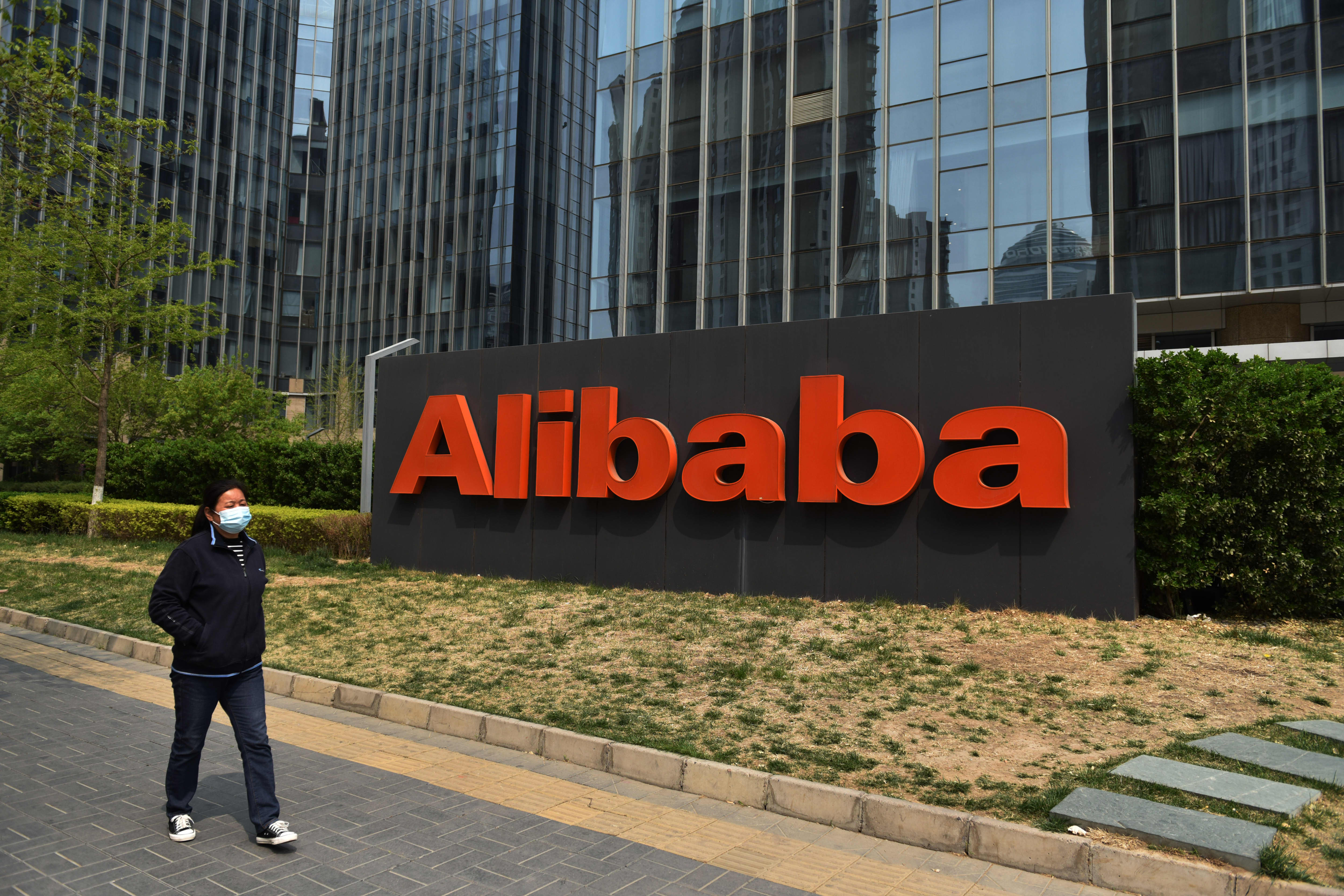 A pedestrian walks past the Alibaba headquarters building in Beijing.

Shares of Chinese companies listed publicly in the U.S. surged Wednesday as China signaled support for the stocks.

Regulators from both countries are progressing toward a cooperation plan on U.S.-listed Chinese stocks, according to Chinese state media. The report cited a meeting Wednesday chaired by Vice Premier Liu He, who heads China’s finance committee.

The Chinese government supports the listing of companies overseas and said its crackdown on technology companies should end soon, the state media report said.

The move comes as American depositary receipts of Chinese companies have been beaten down recently amid regulatory and delisting fears. ADRs are shares of non-U.S. firms traded on U.S. exchanges.

The Nasdaq Golden Dragon China index, which tracks the performance of U.S.-listed Chinese stocks, before Wednesday’s trading session was down 38.8% in 2022 and 69.2% in the past 12 months.

The act allows the SEC to delist and even ban companies from listing on U.S. exchanges if American regulators cannot review company audits for three consecutive years.