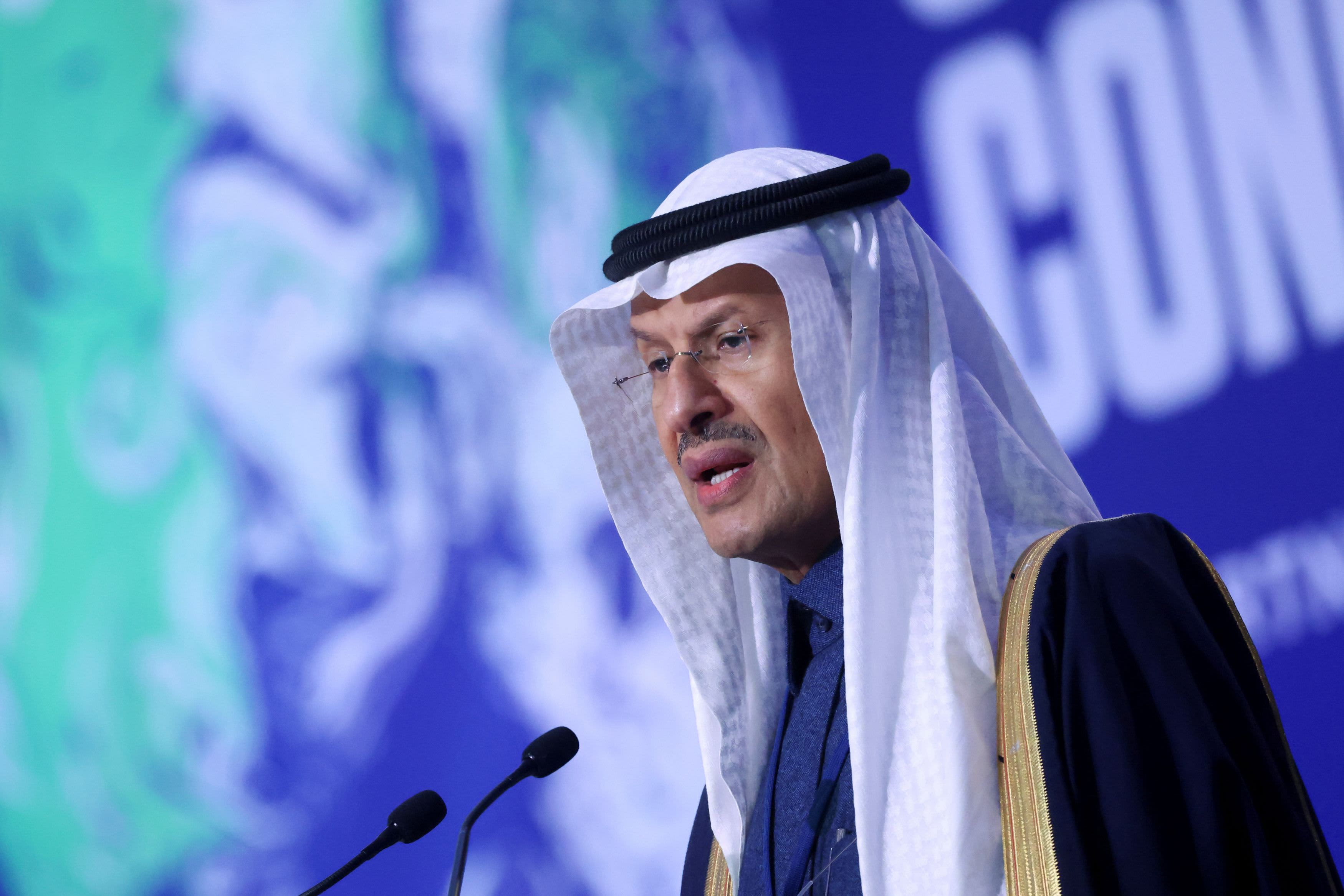 Saudi Arabia’s energy minister said Tuesday that OPEC+ will keep politics out of its decision-making in favor of the “common good” of stabilizing energy prices.

Governments and international organizations around the world have imposed punitive sanctions and severed economic ties with Russia after its invasion of Ukraine, but OPEC — the intergovernmental organization of 13 oil exporting countries — does not appear willing to take action against Russia, a key partner in the wider OPEC+ alliance and itself a major exporter of oil.

Speaking to CNBC on Tuesday, Saudi Energy Minister Prince Abdulaziz bin Salman bin Abdulaziz Al Saud said the organization’s very existence was dependent on a separation of its mission to stabilize oil prices from other geopolitical factors, even in the event of a widely-condemned invasion.

Saudi Arabia and the UAE voted in favor of a U.N. General Assembly resolution earlier this month urging Russia to abandon the invasion and withdraw all troops, and Prince Abdulaziz said there were other forums through which the Kingdom could voice its opinion on Russia’s actions, which is in line with the global response.

“When it comes to OPEC+ — I would take that privilege of saying I’ve been at it for 35 years, and I know how we managed to compartmentalize our political differences from what is for the common good of all of us,” Prince Abdulaziz told CNBC’s Hadley Gamble at the World Government Summit in Dubai on Tuesday.

“That culture is seeped into OPEC+, so when we get into that OPEC meeting room, or OPEC building, everybody leaves his politics at the outside door of that building, and that culture has been with us.”

The energy minister noted that OPEC and OPEC+, which was formed after production cut deals were agreed with non-OPEC countries including Russia, had dealt with various countries embroiled in conflict or acts of aggression throughout its history, including Iraq and Iran.

“The reason we have managed to maintain OPEC+ is that we discuss these matters, these issues, in an entirely siloed type of approach whereby we are much more focused on the common good, regardless of the politics,” he added.

Prince Abdulaziz’s comments were echoed by UAE Energy Minister Suhail Al Mazrouei, who also highlighted that the organization had continued to operate while constituent members were at war, without taking a side. He added that its only mission is “stabilizing the market.”

“Our aim is to calm the market, trying to come up with volumes as much as possible, and if we are asking anyone to leave, then we are raising the prices,” he said.

Al Mazrouei said countries could unilaterally refuse to buy Russian oil, but for the organization to squeeze out members would contradict its ethos.