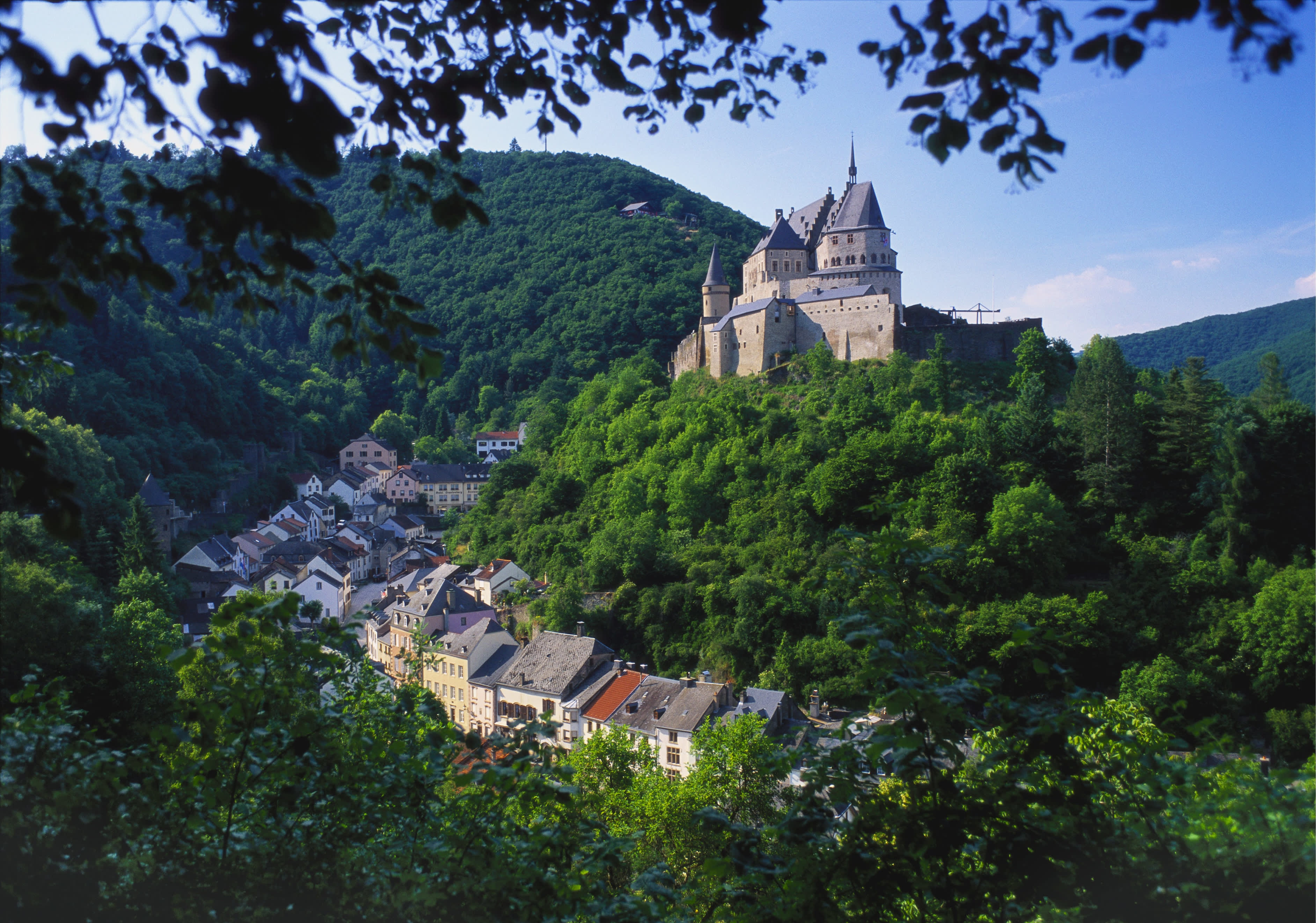 A new index ranks Luxembourg as the top passport in the world for aspiring global citizens.

The small European country ranked No. 1 out of 199 places in the “Nomad Passport Index 2022” published by the tax and immigration consultancy Nomad Capitalist.

While many passport rankings focus solely on visa-free travel, this index adds taxation, global perception, ability to obtain dual citizenship and personal freedoms into its scoring.

“I don’t think visa-free travel is all that matters,” said CEO Andrew Henderson.

For example, U.S. and Canadian passports are similar in terms of travel strength, he said. However, “if you’re an American, you’re subject to taxes … no matter where you live, and so those two passports should not be ranked next to each other.”

Here is the index’s methodology:

Regarding tax policies, 10 points were assigned to places with worldwide taxation (United States) and 50 points for those with no tax (United Arab Emirates). Those that placed other tax restrictions on passport holders scored somewhere in between.

The top 10 rankings remained unchanged from last year, with the half-point difference between No. 1 Luxembourg and No. 2 Sweden coming down to “one extra country visa,” said Henderson.

Taxes are high in both countries, “but if you want to leave, it’s relatively flexible,” he said. Both countries are perceived well globally and rank highly for personal freedom, said Henderson, noting Sweden demonstrated the latter with its hands-off approach to the pandemic.

What changed in the past year?

What’s notable, said Henderson, is that countries like Malta, Iceland and Slovakia — places “that people don’t often talk about” in terms of passport strength — hold their own against powerhouses such as Italy and Germany. They also score above countries such as the United Kingdom, Australia and United States.

Australia was docked points for restricting its citizens from entering the country during the pandemic, said Henderson.

Vanuatu slipped from tied for 69th place in 2021 to 85th this year, after the Council of the European Union partially suspended its visa waiver agreement with the island nation earlier this month. The decision was prompted by concerns that Vanuatu’s investor citizenship schemes — which allow people to obtain citizenship in exchange for $130,000 investments in the islands — posed a security threat to the EU, according to the Council’s website.

Citizenship was granted to people on the Interpol database and rejection rates were “extremely low,” according to the website.

It’s not necessarily the case that the higher a country’s passport ranking, the more suitable it is for someone looking to obtain a second or third citizenship there, said Henderson.

People generally build a “passport portfolio” for one of two reasons: to reduce their taxes or to have a back-up residency plan. A Luxembourg citizenship likely won’t serve either of these groups, he said.

Singapore, the only non-European country on the top 10 list, is perceived well around the globe, said Henderson. “Who doesn’t like Singapore?” he said.

But citizenship in Portugal, the Caribbean or Malta may — especially for people in the second group.

The index also demonstrates that some countries’ passports are stronger than people realize.

Correction: This report has been updated because an earlier photo caption inadvertently gave the wrong name for Andrew Henderson. 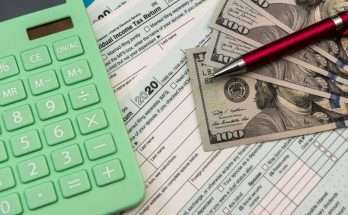