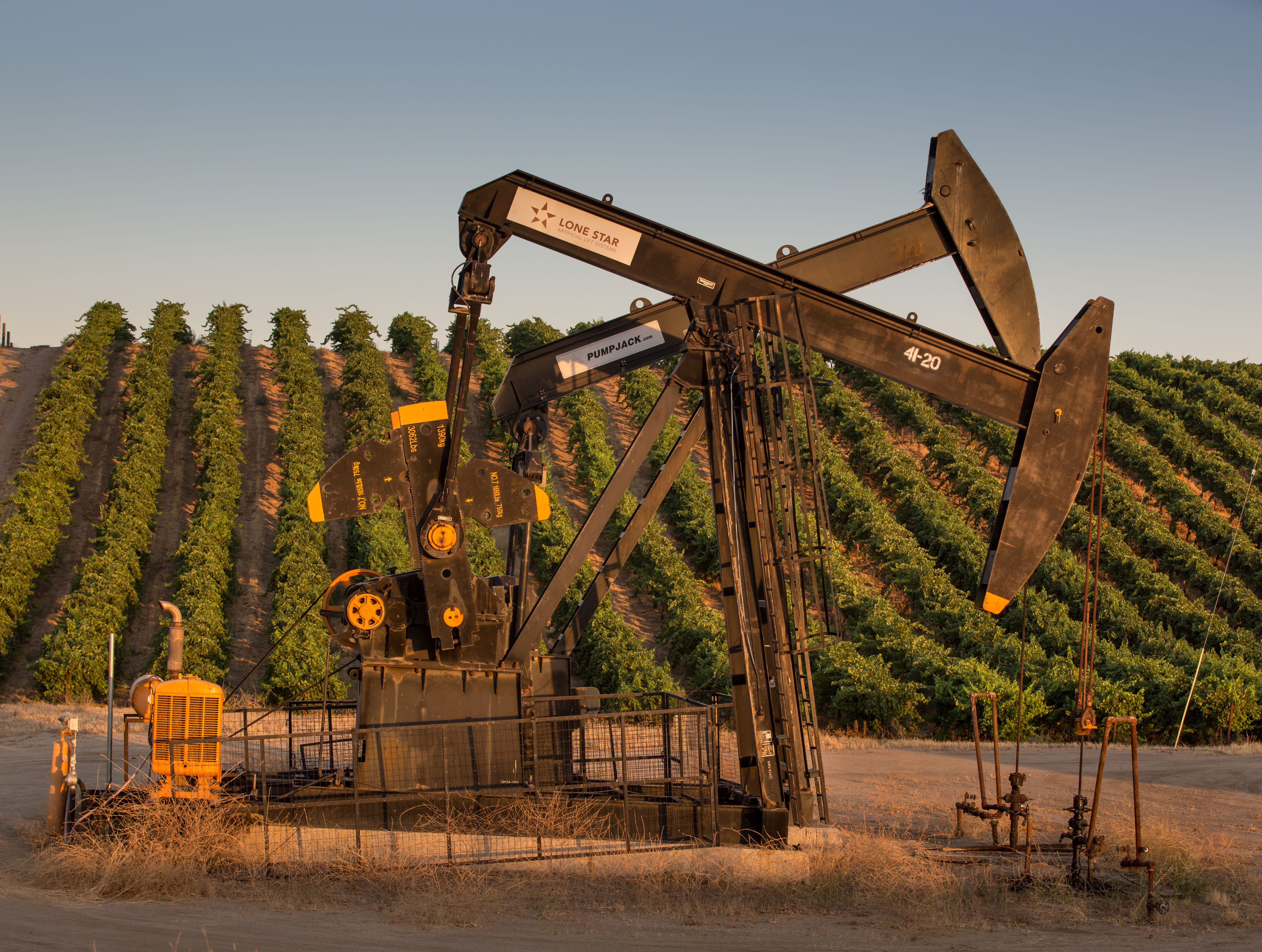 Oil pumping rigs are situated next to a vineyard of table grapes as viewed on July 8, 2021, north of Bakersfield, California.

Oil prices slid Monday, falling to the lowest level since February and building on two straight weeks of declines as lockdowns in China sparked demand fears.

“The spread of Covid in China is the most bearish item affecting the market,” said Andy Lipow, president at Lipow Oil Associates. “If [Covid] spreads throughout China resulting in a significant number of lockdowns, the impact on oil markets could be substantial.”

China is the world’s largest oil importer, and the Shanghai area consumes roughly 4% of the country’s crude, according to Lipow.

The potential hit to demand comes as the supply side of the equation has been front and center given Russia’s role as a key oil and gas producer and exporter.

WTI fell 1% last week while Brent declined 1.5%, with both contracts posting their fourth negative week in the last five.

Oil prices have been on a roller-coaster ride since Russia invaded Ukraine. WTI briefly traded as high as $130.50 on March 7, the highest level since July 2008. The contract has fallen nearly 30% since. Brent meantime spiked to $139.13 in March.

Part of the move is thanks to fears over what a disruption in Russian supply would mean for an already tight market. The IEA previously predicted that three million barrels per day of Russian oil output was at risk.

Traders also attributed oil’s wild swings to non-energy market participants exchanging contracts as a way to hedge against inflation, among other things.

Still, Wall Street firms were quick to point out that tapping emergency oil stockpiles will alleviate the price spike in the near-term, but doesn’t address the fundamental issues in the market.

“[S]ome of the market tightness caused by the self-sanctioning of Russian crude buyers — either in fear of future sanctions or for reputational reasons — should ease,” UBS wrote in regards to the emergency releases.

“But it will not fix the the oil market’s structural imbalance resulting from years of underinvestment at a time of recovering global demand,” the firm added.