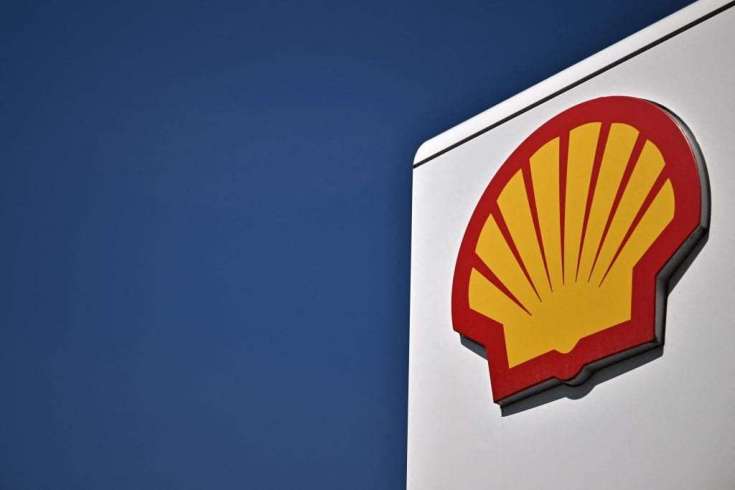 Shell posted adjusted earnings of $9.1 billion for the first quarter of 2022.

Shell posted adjusted earnings of $9.1 billion for the three months through to the end of March, in line with expectations of analysts polled by Refinitiv. That compared with $3.2 billion over the same period a year earlier and $6.4 billion for the fourth quarter of 2021.

The company also announced plans to increase its dividend by around 4% to $0.25 per share for the first quarter.

Shares of the company rose 3% on Thursday morning.

Shell’s results echo bumper profits seen across the oil and gas industry, even as many energy majors incur costly write-downs from exiting Russia.

Shell confirmed it had taken $3.9 billion of post-tax charges in the first quarter as a result of its exit from Russia. The company had previously warned it could write off between $4 billion and $5 billion in the value of its assets after pulling out of the country. The firm said these charges were not expected to impact adjusted earnings.

“The war in Ukraine is first and foremost a human tragedy, but it has also caused significant disruption to global energy markets and has shown that secure, reliable and affordable energy simply cannot be taken for granted,” CEO Ben van Beurden said in a statement.

“The impacts of this uncertainty and the higher cost that comes with it are being felt far and wide. We have been engaging with governments, our customers and suppliers to work through the challenging implications and provide support and solutions where we can.”

Shell reported a sharp upswing in full-year profit in 2021 on rebounding oil and gas prices.

Union groups and environmental campaigners have labeled record profits for U.K. fossil fuel companies as “obscene” at a time when many consumers are grappling with surging energy costs.

Finance Minister Rishi Sunak has suggested such a policy may be possible if oil and gas companies do not properly reinvest profits. Johnson, however, has rejected fresh calls for a windfall tax, saying it will discourage investment and keep oil prices high over the long term.

Meanwhile, the European Union on Wednesday said it plans to ban Russian oil imports within six months and refined products by the end of the year in its latest round of economic sanctions. The bloc’s proposed measures reflect the widespread anger at Russian President Vladimir Putin’s unprovoked onslaught in Ukraine.

Oil prices jumped on the news, adding to these gains on Thursday morning.