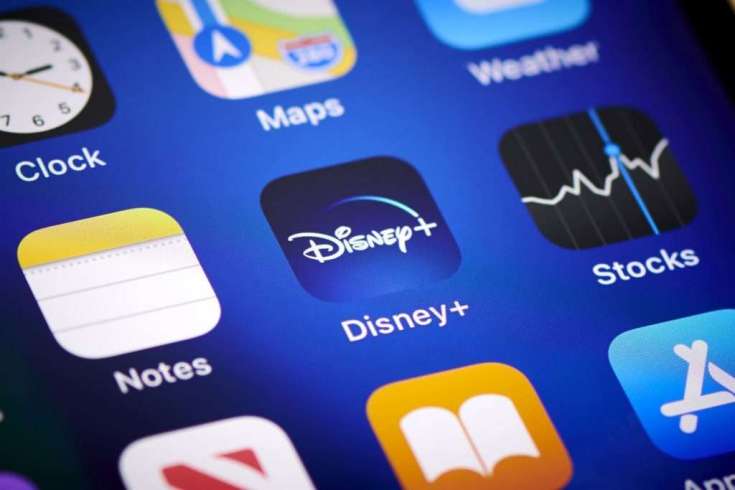 Check out the companies making headlines in extended trading.

Walt Disney — Disney shares rose about 1% in extended trading after the company reported stronger-than-expected growth in streaming subscribers across its media platforms for the most recent quarter.

Bumble — The dating app operator’s shares jumped more than 9% after the company reported $211.2 million in revenue for the first quarter that exceeded analysts’ estimates of $208.3 million, according to Refinitiv.

Beyond Meat — Shares fell more than 20% after the maker of plant-based meat substitutes reported a wider-than-expected loss for its first quarter after offering discounts to international consumers in that period. Revenue for the quarter also missed expectations.

Rivian — The electric vehicle maker saw shares jump more than 7% after reporting a narrower-than-expected loss for the first quarter. The company maintained its 2022 production target of 25,000 vehicles.