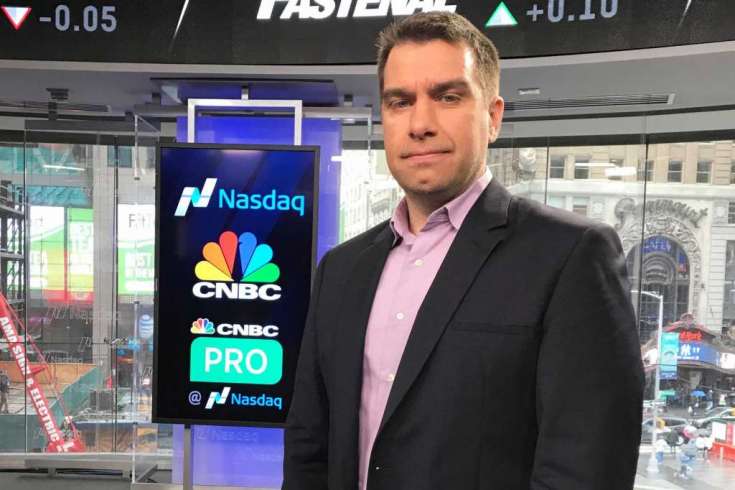 JPMorgan’s Marko Kolanovic predicts oil is surging higher — but so are stocks.

Kolanovic, who serves as the firm’s chief global markets strategist and co-head of global research, believes the U.S. economy is strong enough to handle oil prices as high as $150 a barrel.

“There could be some potential further spikes in oil, especially given… the situation in Europe and the war. So, we wouldn’t be surprised,” he told CNBC’s “Fast Money” on Tuesday. “But it could be a short-lived spike and eventually, sort of, normalize.”

WTI crude is trading around three month highs, settling up 0.77% to $119.41 a barrel on Tuesday. Brent crude closed at the $120.57 mark. The bullish move came as Shanghai reopened from a two month Covid-19 lockdown, opening the door for higher demand and more upside.

His base case is the U.S. and global economy will avoid a recession.

But at a financial conference last week, JPMorgan Chase Chairman and CEO Jamie Dimon told investors he’s preparing for an economic “hurricane” which could be a “minor one or Superstorm Sandy.”

Kolanovic contends it’s vital to be ready for all possibilities.

“We do forecast some slow down,” he said. “Nobody is saying that there are no problems.”

‘We don’t think investors will stick in cash’

“We don’t think investors will stick in cash for the next 12 months, you know, waiting for this recession,” Kolanovic said. “If we continue to see [the] consumer especially on the services side holding up — which we do expect — then we think investors will gradually come back into equity markets.”

Kolanovic’s top call remains energy, a group he has been bullish on since 2019.

“Actually, valuations went lower despite the stock price appreciation,” Kolanovic said. “Earnings grow faster, so multiples are actually lower now in energy than they were a year ago.”

He’s also bullish on small caps and high-beta technology stocks that have gotten crushed this year.