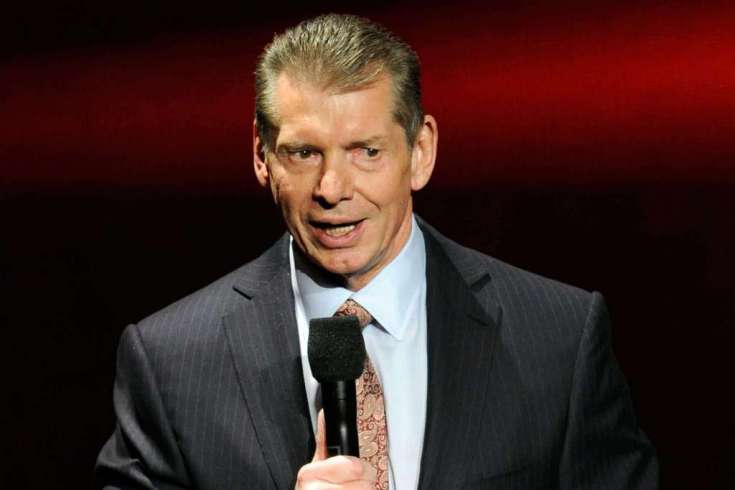 World Wrestling Entertainment Chairman and CEO Vince McMahon is stepping back from his duties as the company’s board investigates alleged misconduct by the executive, but he will remain a main creative force behind WWE’s content, the company announced Friday.

Hours after the announcement, the WWE tweeted that McMahon would appear live on the company’s “Smackdown” show Friday night on Fox. He will address the controversy, but do so in character as his traditionally ruthless “Mr. McMahon” role, according to a person familiar with the matter who declined to be named.

WWE writers were working Friday to change the script for “Smackdown,” which had been completed earlier this week, the person added.

The announcement of the executive shakeup and a special board committee probe comes two days after The Wall Street Journal reported that the WWE board was looking into McMahon for paying a former employee $3 million to keep her quiet about an alleged affair between the two of them.

WWE Chairman and CEO Vince McMahon speaks at a news conference announcing the WWE Network at the 2014 International CES in Las Vegas.

The report said the probe also dug up previous nondisclosure agreements with former female WWE employees who alleged misconduct by McMahon and another executive, John Laurinaitis, who used to wrestle under the name Johnny Ace. The board’s investigation began in April, the Journal had reported.

McMahon will remain involved in the wrestling media company’s creative content, according to the release.

The CEO role is staying in the family. McMahon’s daughter, Stephanie McMahon, will take over as interim chairwoman and CEO. Stephanie McMahon said in May that she was pulling back from the bulk of her duties as a WWE executive to spend more time with her family. The appointment is a signal that the power structure won’t change even as Vince McMahon steps back, according to the person familiar with the matter.

“I love this company and am committed to working with the Independent Directors to strengthen our culture and our Company; it is extremely important to me that we have a safe and collaborative workplace,” Stephanie McMahon said in the release. “I have committed to doing everything in my power to help the Special Committee complete its work, including marshaling the cooperation of the entire company to assist in the completion of the investigation and to implement its findings.”

The announcement didn’t mention whether Laurinaitis, the company’s head of talent relations, would also step away from his duties while the investigation unfolds. The WWE didn’t immediately respond to a request for further comment. In its release, the WWE said, “The Company and the Board do not expect to have further comment until the investigation is concluded.”

Vince McMahon, 76, is married to Linda McMahon, a former CEO of the wrestling company who worked as the head of the Small Business Administration under then-President Donald Trump, a WWE Hall of Famer.

While the WWE is a publicly traded company, McMahon, a flamboyant executive who has routinely acted out wrestling drama storylines in front of the camera, is effectively the controlling shareholder. He bought the company from his father 40 years ago and has orchestrated its growth into a global, arena-packing brand that has media partnerships with Fox, Hulu and NBCUniversal’s Peacock, among others. 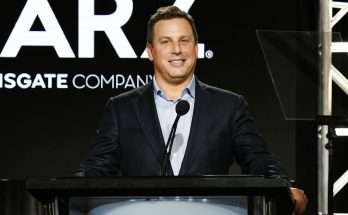 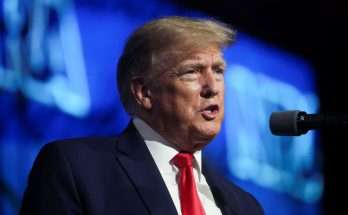 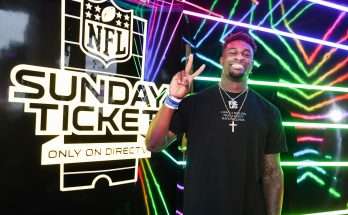