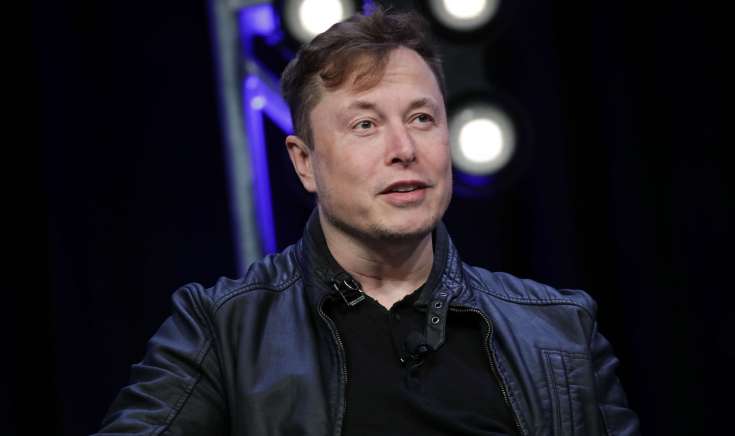 Despite being a multibillionaire with plans to colonize Mars, Elon Musk has surprisingly relatable daily goals.

For starters, the Tesla and SpaceX CEO wants to revamp his daily routine, beginning with the moment he wakes up. In a recent interview with Full Send Podcast, Musk said he checks his phone first thing in the morning — and he thinks it could be detrimental to his health.

“I have a bad habit — which I suspect a lot of people do — of immediately checking my phone [in the morning],” Musk said on the show. “It’s a terrible habit, actually.”

Musk, who previously told Auto Bild – a German automobile magazine – that he spends the first 30 minutes of every day checking emails, now says he wants to replace the habit with a workout.

“I [need] to work out and be in better shape,” Musk said on the Full Send Podcast. “So, I’m going to switch from immediately looking at my phone as soon as I wake up to working out for at least 20 minutes — then I’ll look at my phone.”

Musk is far from an anomaly. Roughly 80% of smartphone users check their phones within the first 15 minutes of waking up, according to findings from IDC Research.

Musk, who typically goes to bed around 3 a.m. and is awake by 9:30 a.m., said his smartphone habit is somewhat born out of anxiety. He wants to ensure he didn’t miss any company emergencies while he slept.

“I run SpaceX and Tesla, so there’s usually some sort of thing that’s happened over night,” he said on the podcast.

This isn’t the first time Musk has publicly talked about his vices — or his motivation to curb them. In the same 2014 Auto Bild interview, he said he’d worked to cut down his caffeine intake so he wouldn’t get so wired at work.

“There were probably times when I had like eight [Diet Cokes] a day or something ridiculous,” Musk said in that interview. “I think these days it’s probably one or two, so it’s nothing too crazy.”

Elon Musk sold nearly $7 billion worth of Tesla stock—here’s how much money you’d have if you’d invested $1,000 in the company 10 years ago

Elon Musk’s career advice for young people: Don’t ‘try to be a leader for the sake of being a leader’