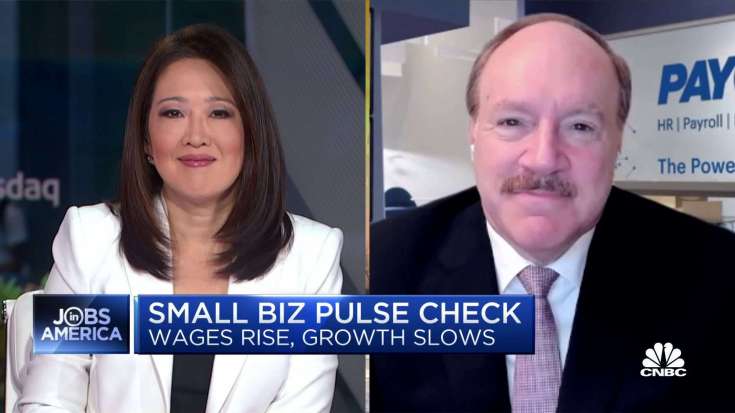 While some companies have slowed the pace of hiring due to concerns about an economic slowdown, the demand from small businesses for new workers has not yet shown signs of declining, Paychex CEO Marty Mucci said.

Hiring at U.S. small businesses with fewer than 50 employees has slowed for five straight months, according to data from Paychex and IHS Markit, but Mucci said that has more to do with a lack of applicants than a reflection of small businesses pulling back.

“For small businesses, the toughest thing is they have the demand, and they have the need for workers — they just have a little bit harder time finding it,” he said.

That is counter to what is happening at some larger companies. In August, private payrolls grew by 132,000, a drop from the 268,000 gain seen in July, according to ADP’s monthly payroll report.

ADP chief economist Nela Richardson told CNBC that the data “suggests a shift toward a more conservative pace of hiring, possibly as companies try to decipher the economy’s conflicting signals.”

“We could be at an inflection point, from super-charged job gains to something more normal,” she added.

A “Now Hiring” sign is posted at a Panda Express restaurant on August 05, 2022 in Marin City, California.

Impact of having to pay higher wages

Mucci said that there are small businesses that are feeling the “inflationary pressure of wages.”

The difficulty of both finding workers and having to pay higher wages could lead to a continued slowing of hiring activity, Mucci said, adding that “both of these things are going to slow [hiring] down a bit.”

Fifty percent of small business owners said it was harder to hire in the third quarter of 2022 than it was a year ago, according to a recent CNBC/SurveyMonkey Small Business Survey, while 28% say they have open roles they haven’t been able to fill for at least three months. While those figures are relatively unchanged from previous quarters, it highlights the difficulty around hiring that many small business owners are facing.

There were 11.24 million job openings in July, with openings outnumbering available workers by nearly a 2-to-1 margin, according to the Job Openings and Labor Turnover Survey.

Friday’s August nonfarm payrolls release from the Bureau of Labor Statistics is expected to further the view that hiring demand remains high.

That labor crunch has forced many small businesses to reduce hours or close on certain days, Mucci said. However, he noted there are record numbers of workers with at least two jobs, according to federal labor data. In July, there were 433,000 workers with two full-time jobs, compared to 401,000 in July 2021, according to data from the U.S. Bureau of Labor Statistics.

“A lot of people are looking for a second job, and hopefully small businesses will be the positive recipient of that,” he said. 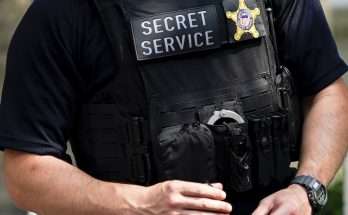