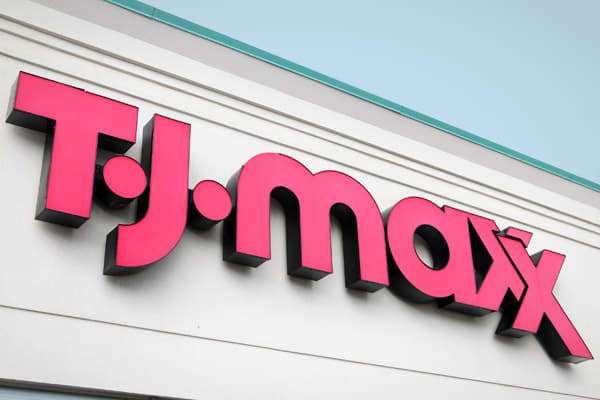 The S&P 500 last week wrapped up the third quarter, falling more than 5%. It was the third consecutive quarter of declines for the index, marking the longest losing streak since 2008.

Stocks and commodities have since broadly rallied in the first days of the fourth quarter. But after yet another troublesome quarter in the books, we thought it would again be helpful to look back and highlight what went right — and wrong — in the three months ended Sept. 30.

Here’s a snapshot of the best and worst performers in the Investing Club’s 34-stock portfolio for the third quarter, starting with our four top performers.