These machines, known as mining rigs, work round the clock to find new units of cryptocurrency.

New York Gov. Kathy Hochul signed a law Tuesday banning certain bitcoin mining operations that run on carbon-based power sources. For the next two years, unless a proof-of-work mining company uses 100% renewable energy, it will not be allowed to expand or renew permits, and new entrants will not be allowed to come online.

“It is the first of its kind in the country,” Hochul said in a legal filing detailing her decision.

The governor added that it was a key step for New York, as the state looks to curb its carbon footprint, by cracking down on mines that use electricity from power plants that burn fossil fuels. The law also comes as the crypto industry reels from the implosion of Sam Bankman-Fried’s FTX, which was once one of the most popular and trusted names in the industry. 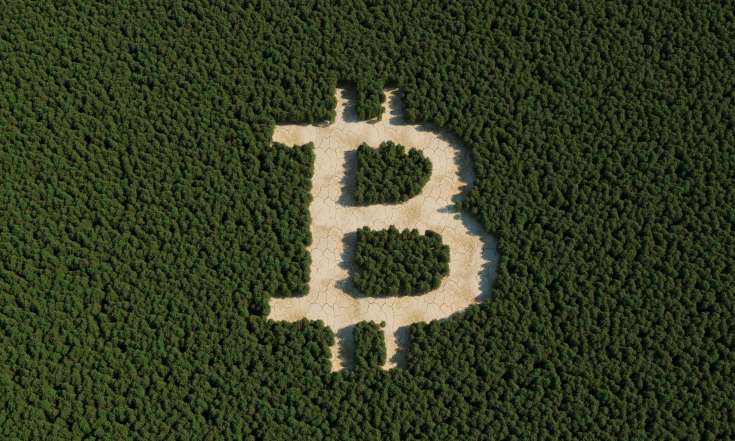 New York’s mining law, which passed the state assembly in late April and the state senate in June, calls for a two-year moratorium on certain cryptocurrency mining operations which use proof-of-work authentication methods to validate blockchain transactions. Proof-of-work mining, which requires sophisticated gear and a lot of electricity, is used to create bitcoin, among other tokens.

Industry insiders tell CNBC it could have a domino effect across the U.S., which is currently at the forefront of the global bitcoin mining industry, accounting for 38% of the world’s miners.

“The approval will set a dangerous precedent in determining who may or may not use power in New York State,” the Chamber of Digital Commerce wrote in a statement.

Read more about tech and crypto from CNBC Pro

It is a sentiment echoed by Kevin Zhang of digital currency company Foundry.

“Not only is it a clear signal that New York is closed for business to bitcoin miners, it sets a dangerous precedent for singling out a particular industry to ban from energy usage,” said Zhang, Foundry’s senior vice president of mining strategy.

The net effect of this, according to Perianne Boring of the Chamber of Digital Commerce, would weaken New York’s economy by forcing businesses to take jobs elsewhere.

“This is a significant setback for the state and will stifle its future as a leader in technology and global financial services. More importantly, this decision will eliminate critical union jobs and further disenfranchise financial access to the many underbanked populations living in the Empire State,” Boring previously told CNBC.

As for timing, the law took effect after governor signed off. 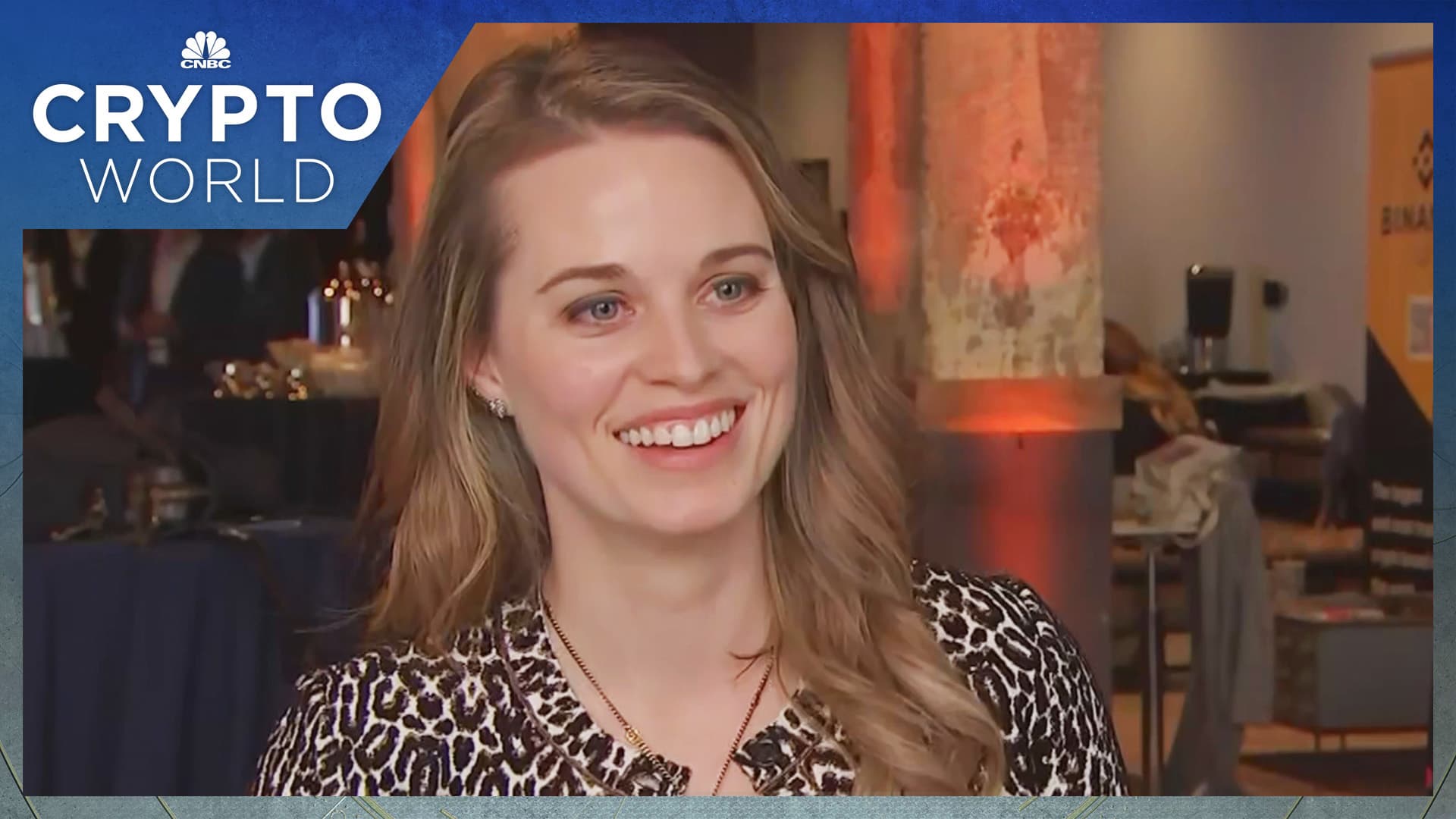 The irony of banning bitcoin mining

One section of the law involves conducting a statewide study of the environmental impact of proof-of-work mining operations on New York’s ability to reach aggressive climate goals set under the Climate Leadership and Community Protection Act, which requires New York’s greenhouse gas emissions be cut by 85% by 2050.

Boring tells CNBC the recent swell of support for the ban is related to this mandate to transition to sustainable energy.

“Proof-of-work mining has the potential to lead the global transition to more sustainable energy,” Boring told CNBC’s Crypto World, pointing to the irony of the moratorium. “The bitcoin mining industry is actually leading in terms of compliance with that Act.”

The sustainable energy mix of the global bitcoin mining industry today is estimated to be just under 60%, and the Chamber of Digital Commerce has found that the sustainable electricity mix is closer to 80% for its members mining in the state of New York.

“The regulatory environment in New York will not only halt their target – carbon-based fuel proof of work mining – but will also likely discourage new, renewable-based miners from doing business with the state due to the possibility of more regulatory creep,” said John Warren, CEO of institutional-grade bitcoin mining company GEM Mining.

A third of New York’s in-state generation comes from renewables, according to the latest available data from the U.S. Energy Information Administration. New York counts its nuclear power plants toward its 100% carbon free electricity goal, and the state produces more hydroelectric power than any other state east of the Rocky Mountains.

The state also has a chilly climate, which means less energy is needed to cool down the banks of computers used in crypto mining, as well as a lot of abandoned industrial infrastructure that’s ripe for repurposing.

At the Bitcoin 2022 conference in Miami in April, former presidential candidate and New Yorker Andrew Yang told CNBC that when he speaks to people in the industry, he has found mining operations can help develop demand for renewable energy.

“In my mind, a lot of this stuff is going to end up pushing activity to other places that might not achieve the goal of the policymakers,” said Yang. 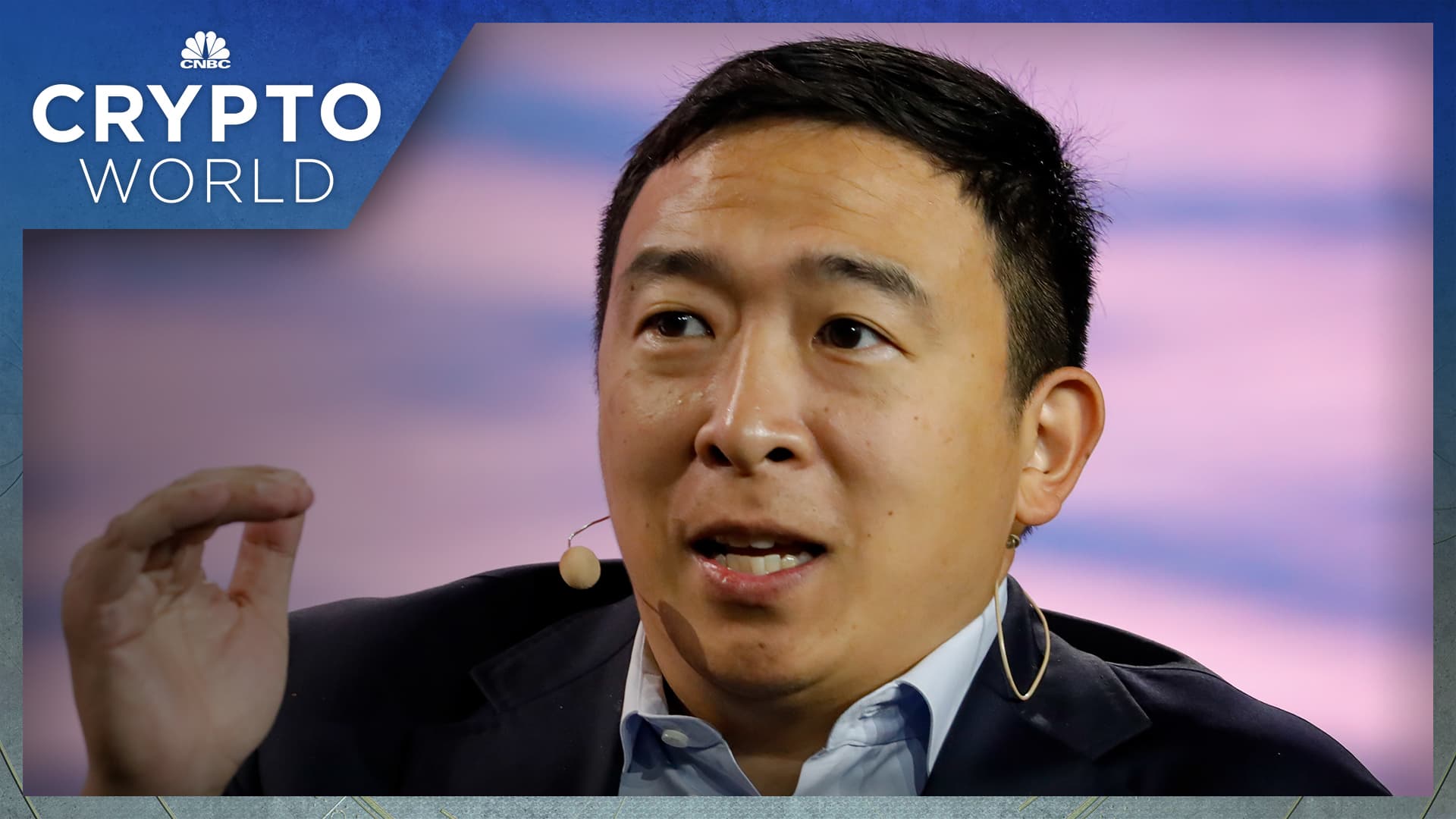 Some in the industry aren’t waiting for the state to make a ban official before taking action.

Earlier this year, data from digital currency company Foundry showed New York’s share of the bitcoin mining network dropped from 20% to 10% in a matter of months, as miners began migrating to more crypto-friendly jurisdictions in other parts of the country.

“Our customers are being scared off from investing in New York state,” said Foundry’s Zhang.

“Even from Foundry’s deployments of $500 million in capital towards mining equipment, less than 5% has gone to New York because of the unfriendly political landscape,” continued Zhang.

Now that the crypto mining moratorium has been signed into law by the governor, it could have a number of follow-on effects.

Beyond potentially stifling investment in more sustainable energy sources, industry advocates tell CNBC that each of these facilities drives significant economic impact with many local vendors consisting of electricians, engineers, and construction workers. An exodus of crypto miners, according to experts, could translate to jobs and tax dollars moving out of state.

“There are many labor unions who are against this bill because it could have dire economic consequences,” said Boring. “Bitcoin mining operations are providing high-paying and high-grade, great jobs for local communities. One of our members, their average pay is $80,000 a year.”

Hochul addressed some of these concerns in her statement on Tuesday, noting that she recognized the important of “creating economic opportunity in communities that have been left behind” and that she will “continue to invest in economic development projects that create the jobs of the future.”

As Boring points out, New York is a leader when it comes to state legislation, so there is also the potential for a copycat phenomenon rippling across the country.

“Other blue states often follow the lead of New York state and this would be giving them an easy template to replicate,” said Foundry’s Zhang.

“Sure, the network will be fine — it survived a nation-state attack from China last summer — but the implications for where the technology will scale and develop in the future are massive,” continued Zhang.

However, many others in the industry think concerns over the fallout of a mining moratorium in New York are overblown.

Texas, for example, has crypto-friendly lawmakers, a deregulated power grid with real-time spot pricing, and access to significant excess renewable energy, as well as stranded or flared natural gas. The state’s regulatory friendliness toward miners also makes the industry very predictable, according to Alex Brammer of Luxor Mining, a cryptocurrency pool built for advanced miners.

“It is a very attractive environment for miners to deploy large amounts of capital in,” he said. “The sheer number of land deals and power purchase agreements that are in various stages of negotiation is enormous.” 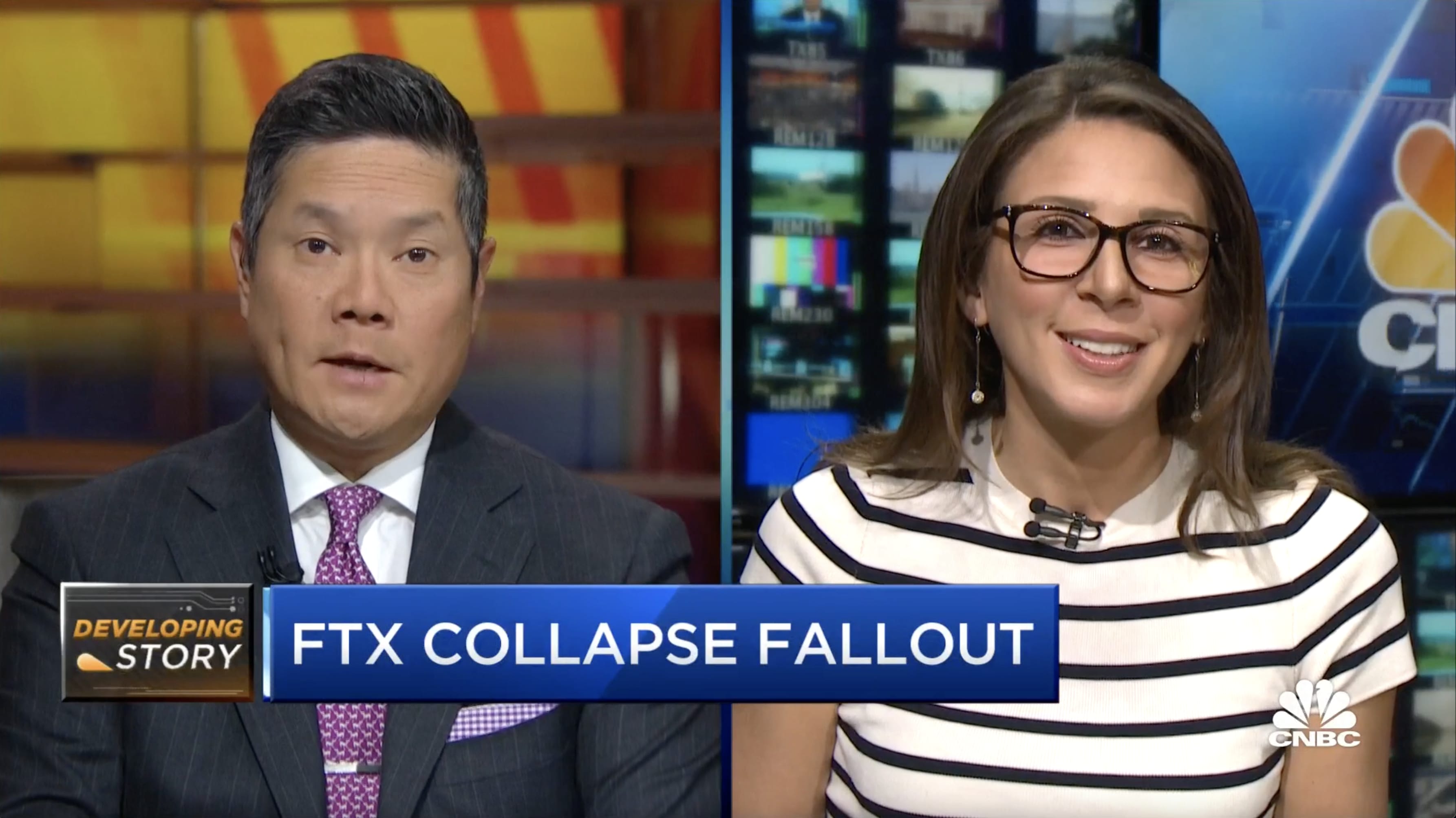 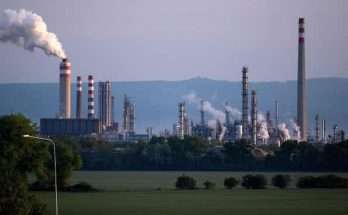