Rupert Murdoch’s proposed plan to reunite News Corp and Fox is facing opposition from one of the largest shareholders in both companies, Independent Franchise Partners.

The London-based firm believes other alternatives, such as a breakup of News Corp, should also be explored. It also thinks a recombination wouldn’t realize the full value of the company, a spokesperson confirmed to CNBC on Wednesday, following an earlier report from The Wall Street Journal.

Independent Franchise Partners is one of the largest shareholders in both News Corp and Fox that isn’t Murdoch. It holds roughly 7% of class A shares and more than 6.5% of class B shares in News Corp, as well as roughly 6% of Fox’s class A shares, according to FactSet.

Representatives for News Corp and Fox declined to comment on Wednesday. During a recent earnings call with investors, Fox said there was no update from the special committee regarding the proposed transaction. There’s no certainty the merger will occur.

Last month, News Corp, the owner of Wall Street Journal publisher Dow Jones, announced it formed a special committee of board members to consider a possible deal. The proposal would once again merge the company with Fox, which was left over from the $71.3 billion sale of Twenty First Century Fox to Disney in 2019. Fox owns right-wing TV networks Fox News and Fox Business, which is a CNBC competitor.

What Murdoch is thinking

Bringing the two companies together would allow Murdoch to consolidate leadership in his media empire and cut costs at a time when the audience is shrinking for both print media and cable-TV as readers and viewers increasingly receive their news from other outlets, like social media, online and streaming services.

The thinking behind the reunion is that it would simply give the merged company greater scale to compete at a time when media firms are competing for subscribers and digital advertising spending, said people familiar with the matter, who declined to be named.

A merger would also allow for certain assets, such as Fox’s ad-supported streaming service Tubi, to easily cross into the U.K. and Australian markets, and would open it up to more sports-betting business opportunities, they said.

Also, while it’s not the rationale behind proposal, a combined company would also have more firepower to make acquisitions, as well as better ability to return capital to investors at a quicker rate, the people added.

Independent Franchise Partners told the Journal that a straight equity exchange between Fox and News Corp would dilute and delay the realization of News Corp’s substantial intrinsic value.

The firm wouldn’t oppose a recombination so long as it was done in a way that would see News Corp shares valued at more than $30. However, it believes the only way to realize that share price is to sell parts of News Corp, which was trading at around $18 on Wednesday.

This is not the first non-Murdoch shareholder to push back on the proposed deal. Earlier this week, Irenic Capital Management said it sent a letter to the special committee saying Fox didn’t serve News Corp’s strategic goals, and, like Independent Franchise, believes News Corp shares are undervalued. 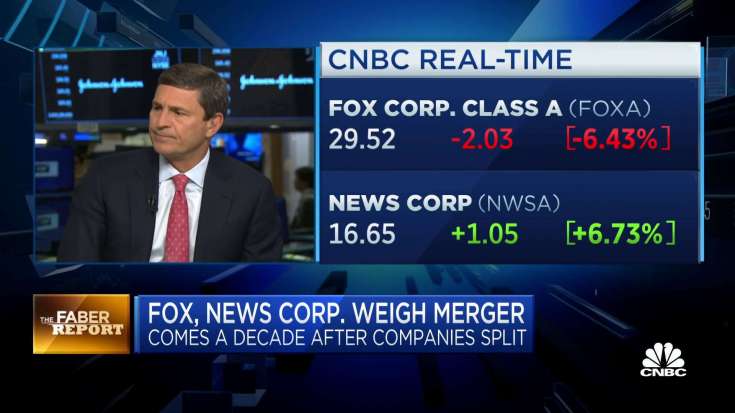 Irenic, which holds about 2% of News Corp’s class B voting shares, said the company is undervalued, and instead pushed the special committee to consider spinning off its digital real estate assets and Dow Jones.

Selling off these assets would be harder than combining the two companies, said the people familiar, and individual businesses could lose the benefit of being part of a larger company.

A spokesperson for Irenic didn’t comment further, but pointed to an analyst’s commentary on the proposed transaction.

“Every investor I’ve spoken to in the last 10 years on News Corp has expressed that they think the company is way too complicated and should be simplified by selling assets or spinning off assets,” said Craig Huber of Huber Research Partners. “Putting the two together makes no sense to us. … The problem is they did not go far enough after they separated out News Corp in 2013.”

Airlie Funds Management, which owns a small stake in News Corp, has also said it doesn’t think putting the two companies together would increase value, The New York Times previously reported, and wouldn’t support a merger unless Fox paid a significant premium to News Corp’s stock price or did another deal simultaneously, such as selling off News Corp’s real estate assets.

Fox’s class A shares were trading up slightly on Wednesday, while News Corp class A stock was up 3%. Fox’s market value is nearly $17 billion, while News Corp’s was more than $10.5 billion. 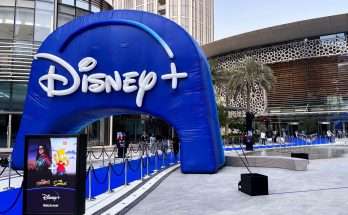 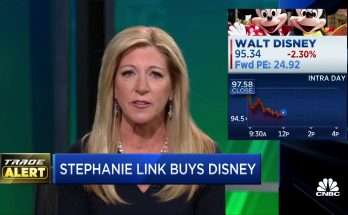 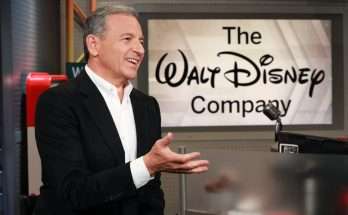